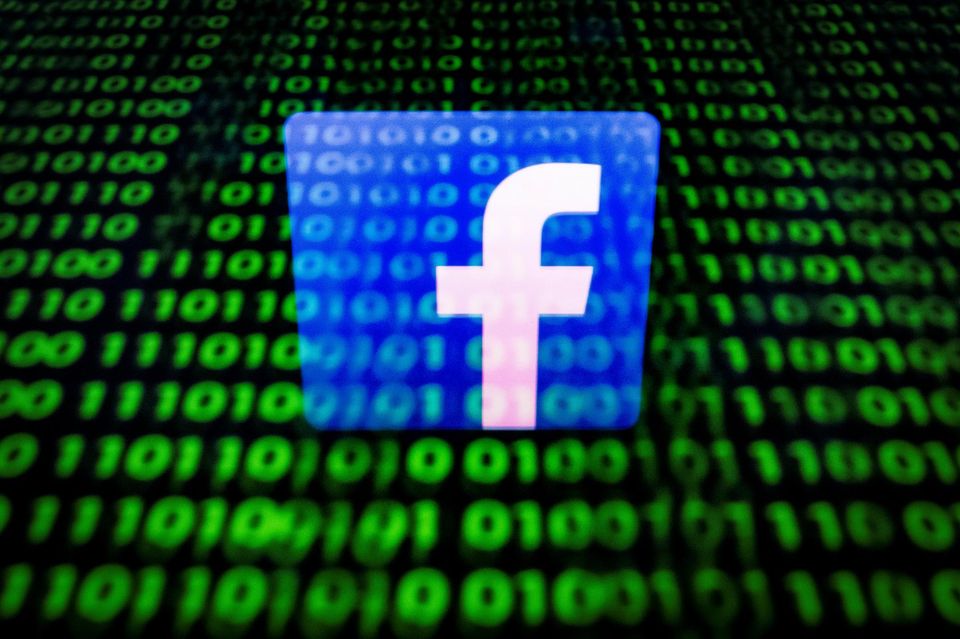 Facebook played an undeniable role in Donald Trump’s surprising election victory of November 2016. There is no longer a question of whether it did this, but of whether it did it with the approval of Trump and his team. It is now up to the American justice system to shed light on numerous shadowy aspects of this, particularly the way in which Russian intelligence used new technologies to influence voters. Facebook’s power and the present inability of anyone to control it are recognized by its own creator, Mark Zuckerberg.

“It’s clear now that we didn’t do enough to prevent these tools from being used for harm. That goes for fake news, foreign interference in elections, and hate speech, as well as developers and data privacy. It was my mistake, and I’m sorry,” Zuckerberg said in a statement to Congress last April. Then on May 22, he read the same statement to party leaders of the European Parliament. Tensions over abuses of social media will be at their height right before the European election campaigns in March 2019. Debate will rage over Brexit, which will happen with or without a deal, and both the euro and the pound sterling will undergo turbulence from unforeseeable factors.

Thanks to social media, all the global powers from America to Russia, China and Turkey will be able to weigh in on European democratic issues. Can anyone imagine even for a second that Donald Trump, Vladimir Putin, Recep Tayyip Erdogan and all the rest are going to resist the temptation to blow on the embers of our differences? Also, the lobbyists and big financial interests will be able to expand their audiences and influence social network users.

Now, like the majority of politicians, I have a Facebook page. However, I do not pay to put my opinions at the top of a search engine’s results. Some people reach for their wallets to spread their articles around more widely, or to focus more closely on Facebook users, whom they hope to influence next May. They manipulate the personal data of users without their knowledge in order to write on the Facebook walls of “sponsored” political publications. I hear people saying things like, “These days, if I’m not on Facebook, I don’t exist, I’m invisible. This tool is there, so I have to use it; I have no choice.” I understand their distress and agitation, but this argument is off course.

The way Facebook works is simple: the more money you spend, the larger your audience. For €10, your message reaches 30,000 people; for €100, it reaches 300,000. Whoever has the fattest wallet has the most chances on his side. A new form of electioneering, targeted, opaque and hard to trace or control, is emerging. In this regard, I know of only one person guaranteed to win every time, and he is Facebook’s boss Zuckerberg, who amassed $16 billion in profits in 2017, of which 98 percent come from advertising and electioneering, his main activities.

In this urgent situation, the European Commission and its member states must change their electoral laws to prohibit political parties and candidates from buying influence on social media and set up means to prevent infractions. We are citizens before being social media users, and if we are not careful, democracy will wither more with each day. We cannot let Facebook make our decisions for us—let’s act before it is too late!