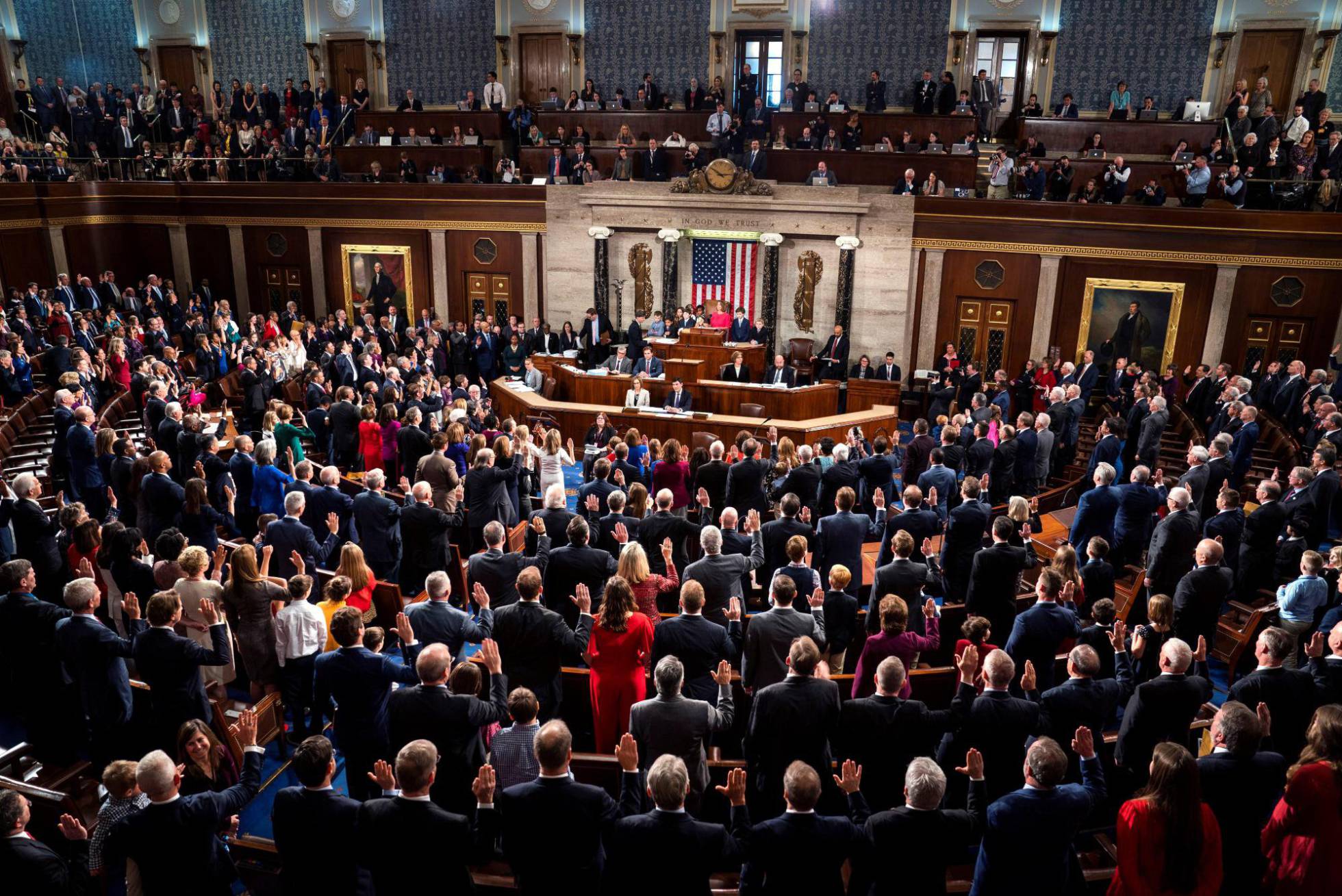 The Democratic majority will be felt during Trump’s term.

The start of the new Congress in the United States after the November 2018 midterm elections raises legitimate hope that Donald Trump will encounter serious difficulty navigating the path of isolationism, xenophobia and the curtailment of rights that has characterized the first half of his presidency.

The Democratic opposition holds the majority in the House of Representatives with 235 seats, versus 200 seats on the Republican side. For the first time since he arrived at the White House, Trump faces an organized bloc with real power and wide support and legitimacy from voters, a bloc that has a radically different understanding of what the U.S. must be, both within its borders and beyond, and a bloc that is willing to see to it that Trump’s bid for re-election in the next two years will not be easy for him. It is an unprecedented situation for a leader unaccustomed to being contradicted, and who has made his chaotic, authoritarian management style, including within his own team, one of his personal trademarks.

For Trump, going by the book is for bureaucrats, but the new majority in the House appears willing to show him how mistaken he is: Going by the book is what democracies do. One high-priority measure for legislators is blocking political interference with the investigation by Special Counsel Robert Mueller into possible Russian meddling in the 2016 election that resulted in the election of Trump himself. In other words, it is about guaranteeing the independence of the judiciary in a matter that hangs like the Sword of Damocles over the New York millionaire’s presidency, because it could lead to his removal. In a display of prudence that contrasts with Trump’s impulsiveness, the new speaker of the House, Nancy Pelosi, has supported the idea of waiting to see what the special counsel’s report says before deciding on any necessary action: Going by the book.

Although formalities are not the most important thing, the swearing in ceremony at the Capitol was significant. The new Congress is the most diverse in terms of ethnicity and religion, and includes more women than any other Congress in the more than 200-year history of the institution. This image is radically different from the current U.S. administration. Pelosi, 78, presides over the House, which makes her the most powerful woman in current U.S. politics.

During his election campaign, as well as during the two years he has been president, Trump has repeatedly dismissed his country’s political class, and one of the justifications was that he counted on the support of the voters. But now, those who sit in the House of Representatives have the same voter support, which, in many cases, worked against candidates who had Trump’s explicit, personal endorsement. The new Congress also represents the popular will in the U.S., and Trump will no longer be able to claim popular will as a cover to justify his decisions.

About Jane Vogel 83 Articles
In my first career as a pediatric physical therapist, I learned enough Spanish to speak with my clients and do some translation in the medical rehabilitation field. I am retired from PT, but still do translations for therapy agencies. In pursuit of my interest in languages and other cultures, I have just completed the Certificate in Translation from the University of California at San Diego. WA offers perspectives from other countries to English language readers and I am happy to to be working with them.