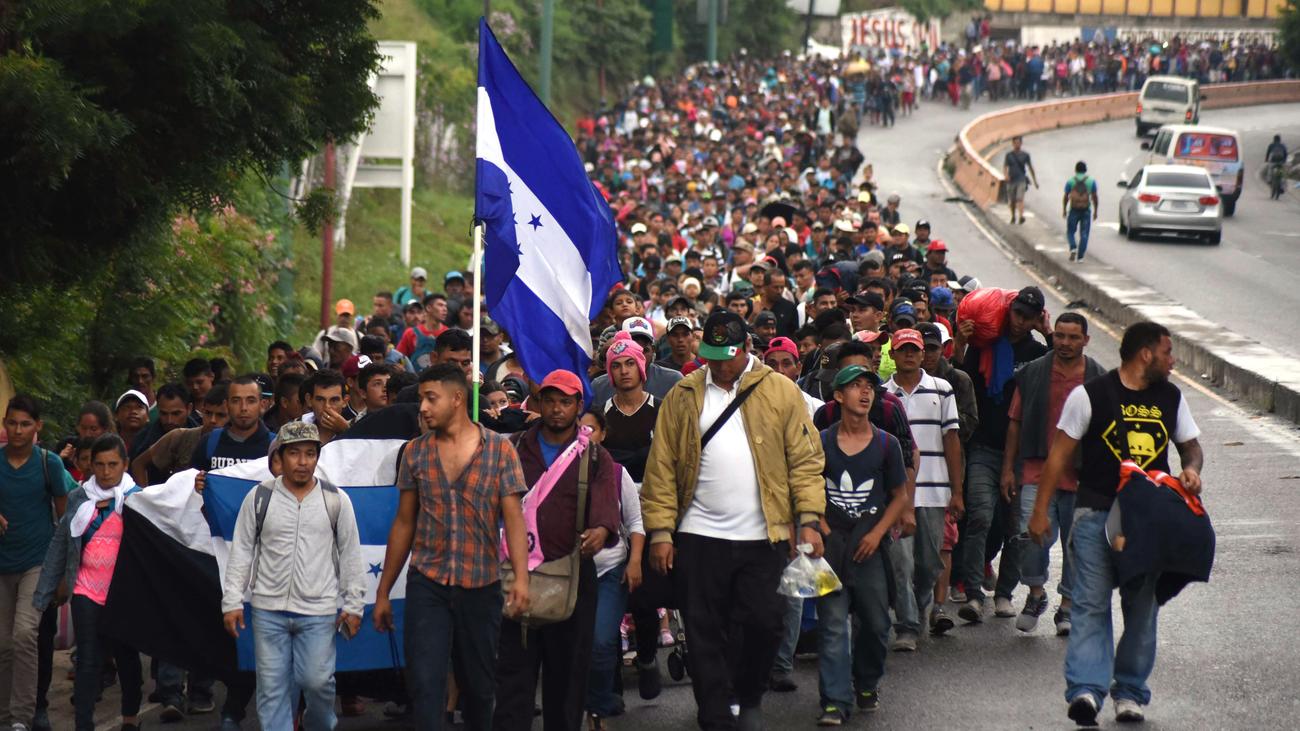 President Donald Trump’s decision to declare a national emergency in order to obtain funding for the construction of a wall along the U.S. border with Mexico is being presented as a way to solve illegal immigration and drug smuggling.

Various analysts around the world have emphasized the fact that the number of immigrants who cross this border is far lower than the record number documented at the beginning of the century. As for smuggling illegal drugs into the U.S., a wall will not solve the problem because there are many routes of entry for such substances.

While criminal and drug trafficking organizations travel by plane, the U.S. is responding as if the drugs were coming in by bicycle. By this, I mean that the flow of drugs that reaches the various states in the U.S. is predominantly channeled through routes other than the border along which Trump intends to build a wall.

Therefore, aside from the fact that the arguments used to justify a national emergency collapse as soon as they are presented, they reveal two aspects that are central to Trump’s image: the stigmatization of multitudes of immigrants, on the one hand, and the denial of one of American society’s biggest problems, i.e., drug addiction. The frivolousness of this policy is glaringly obvious. World crises afflicting humanity are being disregarded in lieu of thoughts about the next election.

January 2018 was the most tragic month of this century in the United States with respect to drug consumption, specifically synthetic opioids, which claimed the lives of 29,416 people. The corresponding number of deaths five years earlier was 5,978.

U.S. administrations have long denied this crisis that plagues U.S. society. Various state authorities have accused pharmaceutical laboratories of withholding essential information about the addictive power of the medication they manufacture.

This is obviously happening both in the U.S. and in the rest of the world. But this attitude, like the construction of a wall that is clearly inspired by xenophobia, reveals the permanent disregard shown by U.S. authorities toward the problem of addiction in U.S. society, and of its tendency to lay blame outside its country.

The other justification Trump cites for declaring a national emergency – immigration – reveals the president’s lack of interest in resolving this global issue. In fact, the United States is not party to the dialogue that takes place on this subject internationally or to the positions adopted by international organizations, just as it ignores common environmental policies.

To quote some figures I read in a Europa Press article: “Some 244 million international migrants live in a country other than the one where they were born, a number that has increased by 41 percent since 2000. More than 20 million of this total are refugees, constituting the largest refugee demographic since 1992.”

There is no need to explain the reasons why masses of immigrants leave their home countries in search of a fair and respectable way of life. Instead, I prefer to highlight the beginning of Oxfam’s 2017 report, which reveals some devastating data: just eight people in the world (eight men, in fact) have as much money as 3.6 billion people, the poorest half of humanity. The extreme concentration of wealth continues unchecked.

Economic growth only benefits those who possess the most. The rest, the overall majority of people in the world, and particularly the poorest sectors, remain on the sidelines of economic regeneration. The economic model and the principles that govern it have “taken us to this extreme, unsustainable and unjust point.”

I remember the story of J. Paul Getty, the world’s richest man during the 1970s. His fortune was worth around $2 billion. Nowadays, those who have amassed the greatest fortunes of our unequal planet would not bat an eyelid at this figure.

It is clear that the U.S. president strikes at the victims of the system while acting in tandem with its victimizers.