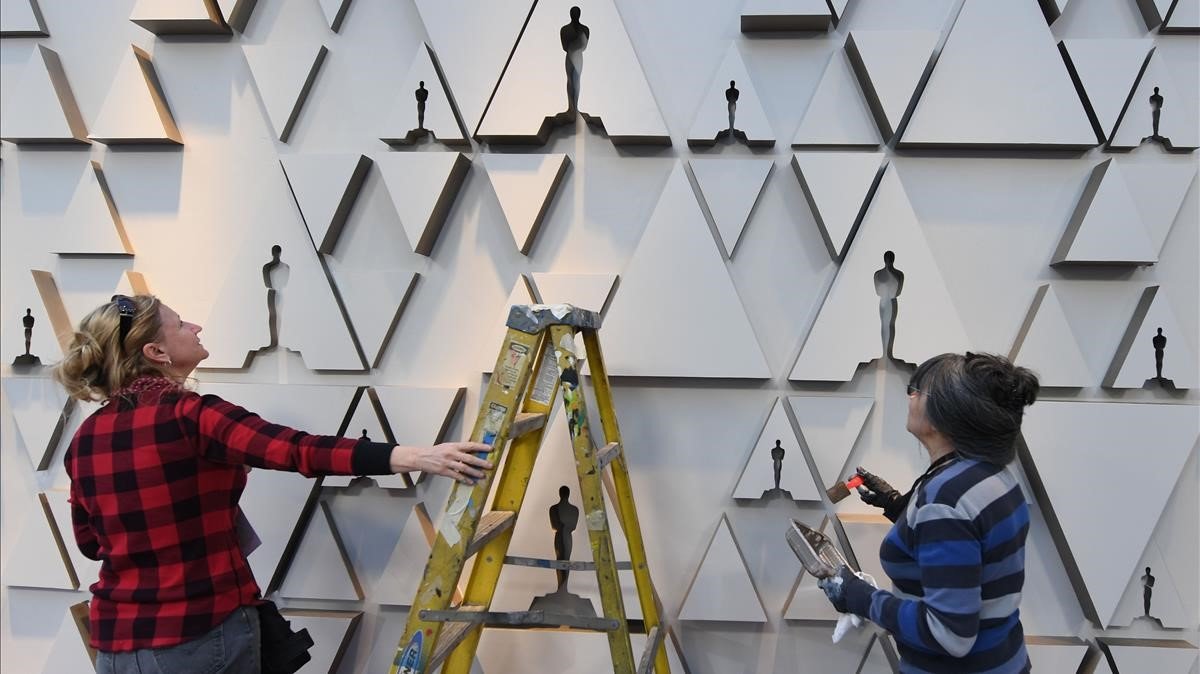 The trophies may indicate successful films, but the most relevant part of the 2019 Oscar awards began much earlier when transformation reached members of the Academy of Motion Picture Arts and Sciences. Eight thousand people are eligible to vote, and around two thousand have joined the institution in the last three years. The academy is no longer the preserve of the middle-aged white man with a special fondness for continuing tradition. Women, foreign nationals and other races have joined, and with them they’ve brought new perspectives. Some perspectives seek the reflection of other stories, other characters and other realities through cinema. It is only in this way that we can understand a selection of such diverse films.

In Donald Trump’s America, the most prestigious institute in Hollywood has opened its borders — not only among its members, but also between new and old. Between the idea of a classic industry and those who see Netflix as an opportunity to create good cinema. The debate has been opened up and it will be heated. Remember the demands from 160 German exhibitors at the Berlinale to withdraw Isabel Coixet’s latest film “Elisa and Marcela” from the competition because it’s produced by Netflix. Succumbing to the demonization of each other is easy, but the future can only be one of coexistence between cinema and online platforms. Ultimately, it’s about supporting the writers and, with them, their cultures. And the more diverse and plural they are, the more people are going to feel challenged.