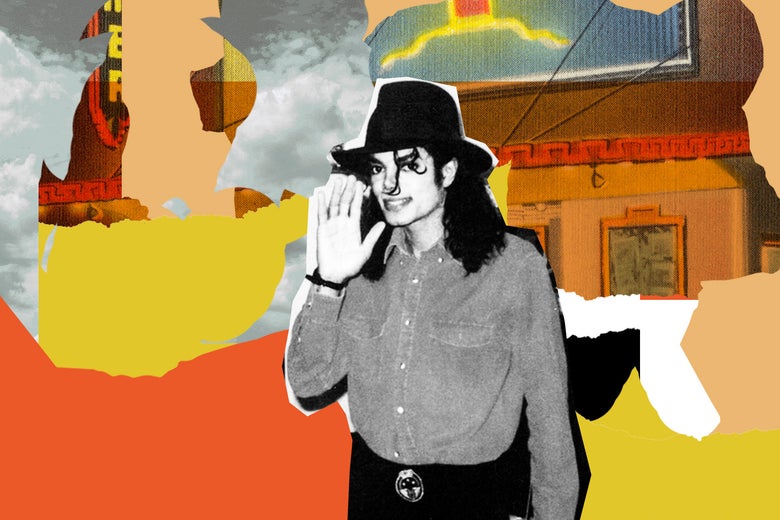 The documentary “Leaving Neverland”, in which two men say they were abused by Michael Jackson when they were children, has caused shock. The “King of Pop” has been associated with pedophilia before, but these accounts make it even more plausible that children were not safe in Jackson’s personal children’s paradise, Neverland.

The question the documentary immediately raised was whether we are still allowed to listen to Jackson’s songs. “Beat it”, “Billy Jean”, “Thriller”, they have been an essential part of our memory and the public space for decades. Are you still allowed to enjoy them?

The issue is occurring more frequently. Are you still allowed to listen to the operas of Wagner, who made anti-Semitic statements? Are you still allowed to watch movies by Woody Allen now that his adopted daughter has accused him of sexual abuse? The movies and TV shows of Kevin Spacey, the songs of R. Kelly; all art with a nasty taste to it because of the artist’s behavior.

One can well imagine that people are not in the mood to listen to Jackson’s voice right now. Normally, that feeling of aversion wears off after a while and most of us go on to enjoy the music we like. Caravaggio killed someone 400 years ago. That has not been a reason to boycott his paintings for a long time now. Is that a bad thing?

No, the life of the artist should not influence the opinion about a work of art. A piece is not better, more beautiful, more interesting if it has been created by a better person, and vice versa. By appreciating Jackson’s music and by listening to it, we do not judge the child abuse that has or has not taken place. It would not benefit a single abused child if we were to stop listening to this music. Banning Jackson’s music from our record collection would, therefore, be only a symbolic gesture.

It is difficult, however, because by enjoying the art, we let the artist’s cash register ring. A radio station pays an artist for playing his or her music, and as such, helps to sustain the artist’s imperium. By playing the music, stations also contribute to restoring the artist’s credibility. Playing the music at home via Spotify supports the artist financially as well, although it only concerns a small amount of money each time.

Jackson cannot be hit financially now by boycotting his music after he has died. There are currently other artists behind bars for crimes of violence and drugs. It would be more meaningful not to play their music anymore.