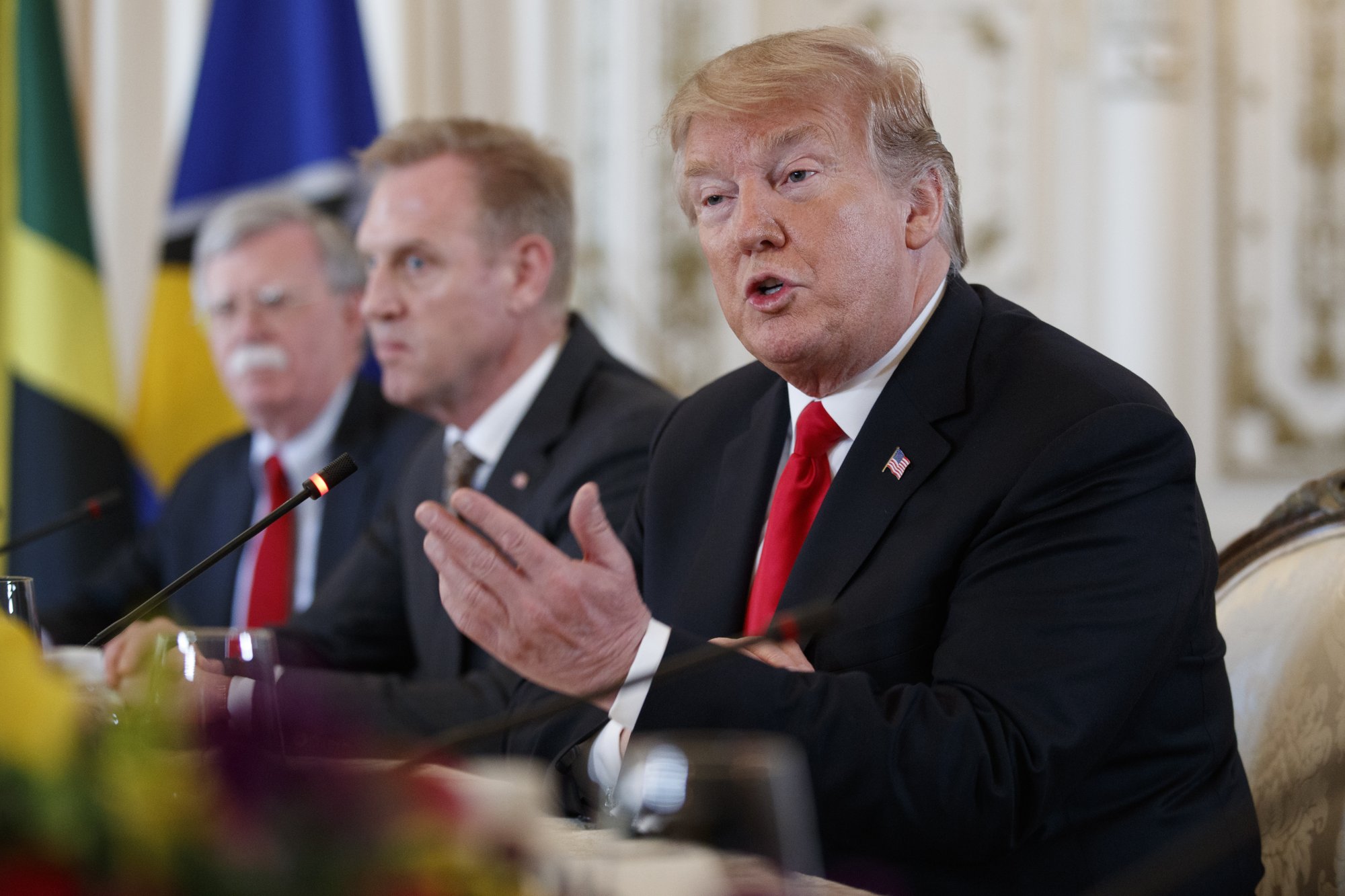 Once again, I have drawn attention to the danger posed to countries of the Caribbean by the withdrawal of correspondent banking relations (CBRs) from regional banks by global banks in the US.

As lead speaker at the Opening of a Legislative Forum in the US House of Representatives on Capitol Hill as part of “Caribbean-American Heritage Month” on June 5, I told an audience representing the US Congress, the US Government, diplomats and US and Caribbean businessmen, the following:

CBRs are the life blood of global commerce and human development. They are as vital to the world as are air and sea transportation, telecommunications and the internet, and the fight to end communicable diseases. Without CBRs, nations will not be able to pay each other for purchases of basic things such as food and medicine and ordinary things like buses, trucks and motor cars. Without CBRs, the global financial and trading system would come to a halt, and affected countries will collapse into poverty from which recovery will be costly both in time and money, but more importantly in human life.

This grave threat has been hanging over the Caribbean now for almost half a decade; and it shows no sign of abating, despite statements to the contrary. Right now, in many parts of the Caribbean, most banks are reduced to having only one correspondent bank, and at an extremely high cost. Not only have the fees for these CBRs reached prohibitively high levels, they are taking longer periods of time to deliver services because of heightened scrutiny. Where in the past a cross-border transaction could take 2 days, it can now take as long as two weeks from our smaller indigenous financial institutions.

The cost of doing business in our region is escalating, even as we try to cope with high debt, incurred largely to recover our countries from disasters that have increased in frequency and intensity, as a result of global warming and sea level rise that point like daggers at the heart of the existence of many of our island states.

It is claimed – wrongfully – that Caribbean countries have weak anti-money laundering and counter terrorism financing regimes, and this is the reason why global banks in the US are withdrawing CBR’s. But, the two bodies, with the authority to determine the quality and standing of the regimes in the Caribbean, have judged most Caribbean countries to be in compliance with their rigorous standards. Those bodies are the Financial Action Task Force and the OECD Global Forum. In some sectors of financial services, Caribbean legislative and enforcement machineries have been rated at a higher level of compliance than the US.

Nonetheless, the Caribbean faces the real danger of being ‘de-banked,’ and to be cut off from the world’s trading and financing system, including not being able to pay for its imports from the United States of America – the country that the region chooses as its major source market. I went on to point out that “if Caribbean economies diminish, the consequences will be increased unemployment, enlarged poverty, increased crime and the advent of economic refugees that will swell the numbers of those gathering on the US Southern border.”

Earlier in the presentation, I had stressed that while the United States suffers a trade deficit with many countries and regions of the world, it enjoys a perennial trade surplus with the 14 independent countries of the Caribbean Community collectively, that increases every year. In 2015, the value of the US balance of trade surplus was $4.1 billion; in 2016, it rose to $4.6 billion, jumping to $5.5 billion in 2017, and escalating further to $7 billion in 2018. That money has provided profits for American companies and jobs for American people.

I also drew attention to the reality that, since the 1990s, US official development assistance to the region has steadily declined. In 2017, a year in which the US enjoyed a $5.5 billion trade surplus with CARICOM countries, the region, including Haiti, received a mere 0.9 percent of United States’ global allocation of official development assistance. These figures were not mentioned in complaint. For every country in the world has the right to decide to whom it provides assistance; to what extent it does so; and for what purposes. But, since the CARICOM region provides the US with an escalating trade surplus every year, the US should have an interest in the economic growth and prosperity of these nations.

In the final analysis, if Caribbean countries are unable to maintain a stable rate of economic growth or if they decline, they will no longer be able to purchase goods and services from the US, and the trade surplus which the US has continuously enjoyed will shrink and so too will the revenues and jobs that it generates in America. Therefore, there is a symbiotic and mutual interest in the US-Caribbean relationship that must be recalibrated to ensure that, as the ‘third border’ of the US, the Caribbean remains a zone of peace and a stable economic and political space. That means that the US and Caribbean countries should set – and measure their relations – in the mutuality of their interests. All issues should be discussed, including the hot button ones for the US, such as Venezuela, Nicaragua and even the role of China in the region, but they ought not to be the single prism through which relations are evaluated.

Today, most CARICOM countries are stable; democracy and human rights are respected and upheld; the rights of the individual and of businesses thrive; and the rule of law is maintained. But these conditions are only maintainable in conditions of sustained development.

Democracy, freedom and the rule of law are fragile plants whose growth and strength must be watered and fed by the nutrients of economic development. The United States of America cannot choose to move out of the neighborhood any more than can Caribbean countries opt to relocate elsewhere.

They each, therefore, have an obligation to recognize their mutuality of interests and to act on it.