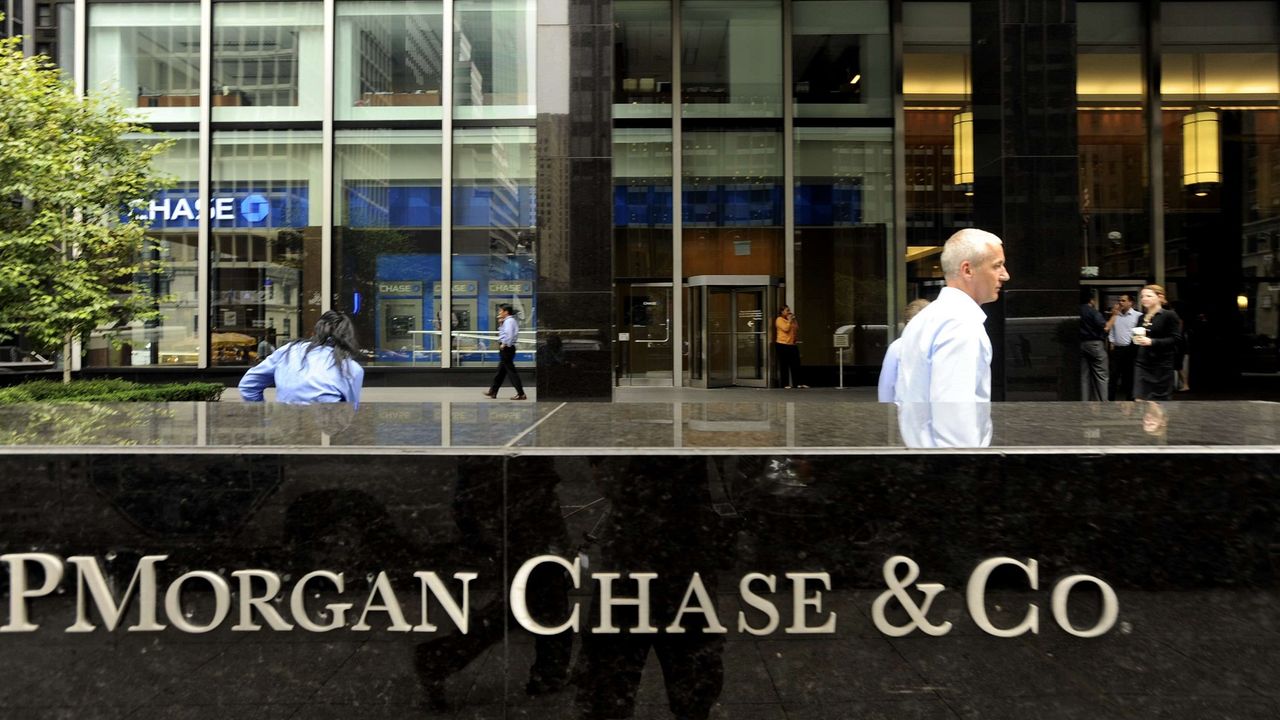 For Pierre-Antoine Duoulier, founder of Iban First, American banks have become giants, thanks to their near monopoly on the dollar. The problem: They risk becoming the one and only tollbooth for doing business internationally, which will increase their hegemony over European banks.

American banks have never before been so powerful. In 2018, JP Morgan Chase was valued at $390 billion, while Société Générale reached $30 billion. Ten years earlier (in December 2007), the two companies were worth $150 billion and $80 billion respectively.

This example, among others, illustrates an unstoppable reality: In 10 years, American banks have become giants, hegemonically ruling the world. How can this be explained?

After the 2008 crisis, a major overhaul of the mechanisms of international banking took place. The main objective: to make banks more resilient to financial cycles by increasing the volume of capital. Broadly speaking, the criterion used was the size of their balance sheet rather than their willingness to take risks. This decision is paradoxical. While it was the American banks’ attraction to risk that largely caused the 2008 financial crisis, it was the European banks that paid the high price of regulation.

The second reason for the American banks’ increase in power is the difference in policy rates. There is little talk about it in France, but the differences between the policy rates used by the Federal Reserve and the European Central Bank have become staggering. Since 2016, the Fed has gradually raised its rate, currently set at around 2.25%. On the other hand, the ECB maintains its rate at 0%, hoping to stimulate still sluggish European growth. The direct consequence: For every 1,000 euros stored in their branches, the European banks lose 4 euros (including inflation). The opposite is true of American banks: Each deposit generates additional revenue.

Finally, without resorting to paranoia, we must ask ourselves about the role played by American justice. The U.S. has assumed a right to examine all exchanges made in dollars, in any country in the world. That is how BNP Paribas was fined a historic $9 billion in 2014, with a ban on direct access to the currency it had previously provided to its clients.

As true swords of Damocles, American sanctions create a climate of uncertainty. The deterrent effect is radical. European banks are now paralyzed by the fear of new fines. They no longer take any risks, they abandon the dollar, and they leave that privilege to American institutions.

This is an incredible source of income, considering that more than 80% of international trade is carried out in dollars, that all the major markets for raw materials (from cotton to corn, precious metals to oil) are quoted in dollars, and that more than 60% of central banks’ reserves are in dollars.

In short, to do business, European banks must go through American banks. The latter are the only ones with real access to U.S. dollars and the only ones to be authorized by the Fed, without compromise, to distribute the precious green bills.

Today, they are becoming “the banks of banks.” Like an individual who borrows money for his property from a bank and ends up keeping his income and carrying out his operations in that same firm, American banks take advantage of their near monopoly on the dollar to become de facto partners in all financial operations. If we do nothing about it, tomorrow there will be only a single tollbooth for the world of international trade: the American giants.