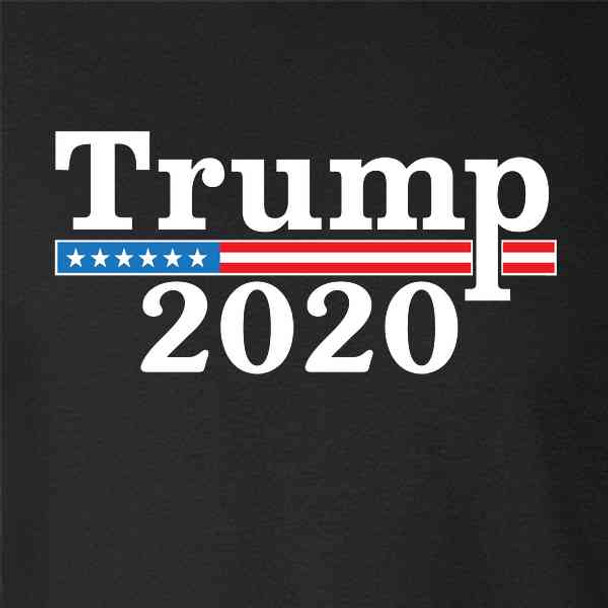 The economic situation in the U.S. is the Republican’s main advantage in the re-election campaign.

The president of the United States, Donald Trump, has officially started his re-election campaign for the 2020 election. The location chosen for the rally, an arena in Orlando, Florida, received a crowd of excited supporters, who started forming lines 30 hours before the beginning of the event.

Trump brought more of the same in his speech. He antagonized Democrats, calling them “ruthless” and “off-balance”* monsters who are dedicated to the “rise of radical socialism and the destruction of the American dream.”

He claimed that illegal immigrants will be targets of mass deportations and made complaints against press outlets, which he claimed would be persecuting him through fake news. And, as if he were still in 2016, he attacked Hillary Clinton, his adversary in the previous elections, several times.

Throughout this rally, Trump made it clear that he will not seek, in this campaign, to expand his electoral base. On the contrary, he demonstrated that he will bet harder on themes that got him elected in 2016. This time, however, it will be harder for him, as he is currently the occupant of the White House, to sell himself as the “outsider” going against the system.

Among the Republican’s advantages for the dispute, the most obvious one is America’s economic situation. The gross domestic product increased at an annual rate of 3.1% in the first quarter of this year, surprising analysts, and was celebrated by the president. The 3.6% unemployment rate is the lowest in 50 years, and inflation remains low.

However, the possibility of the trade conflict with China escalating worries everyone and threatens this benign scenery — and even with this setting, Trump has considerable weaknesses.

He is the only American president in history who never received the approval of the majority of the electorate. Besides, the Republican is behind the main Democratic candidates in election opinion polls.

This landscape may change if the war threats with Iran become real. The relationship between both countries reached one of its most tense points after the Persian nation took down an American drone and the White House authorized a retaliation attack — which was later cancelled.

A survey published a month ago showed that 54% of Americans consider Iran a serious or imminent threat to the U.S. Just as George W. Bush managed to increase his popularity with a controversial war on terror, it is not implausible that Trump may produce a similar effect in case of an armed conflict.

*This quote, accurately translated, could not be verified.