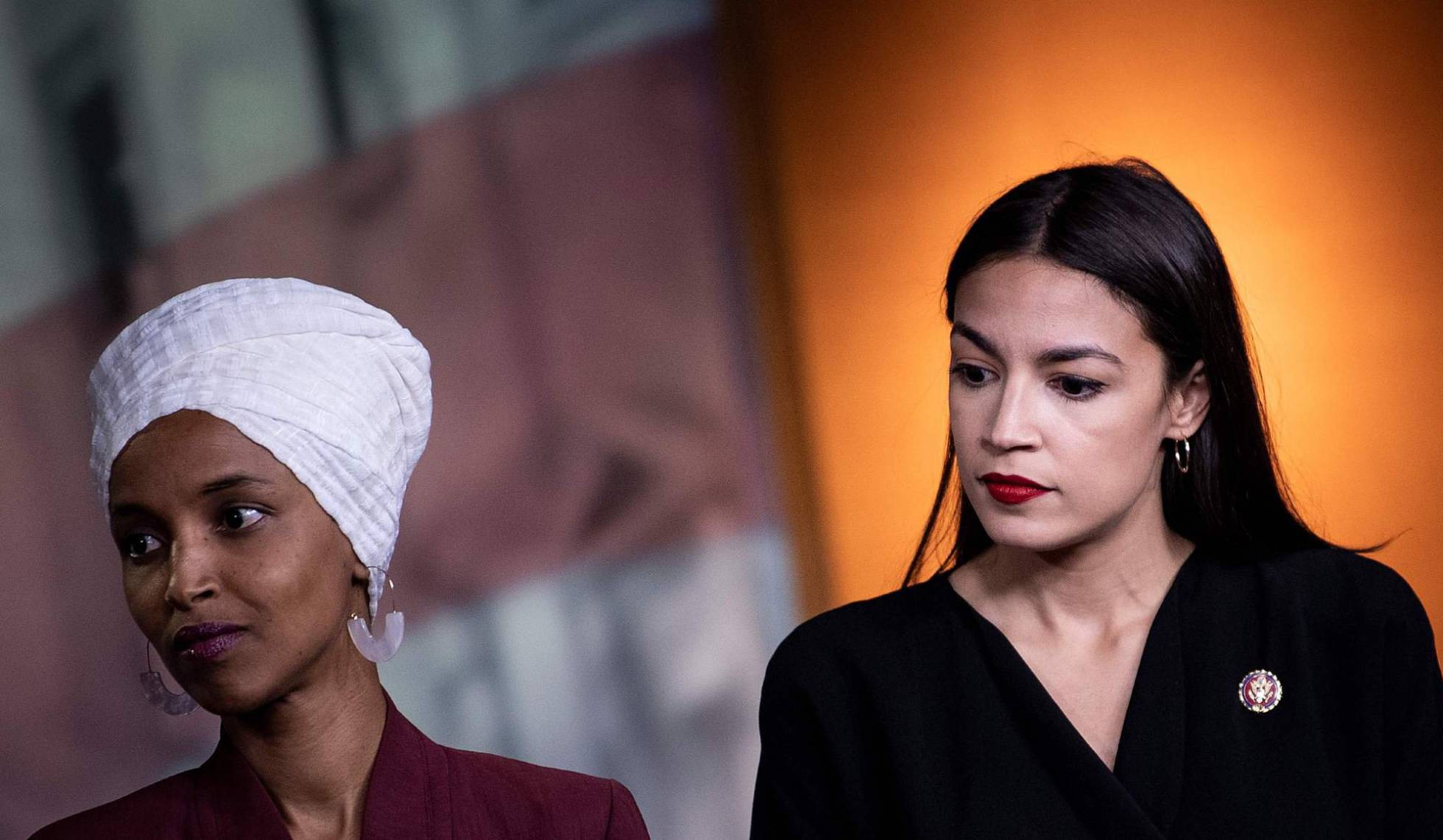 Donald Trump’s attacks against four congresswomen are based not only on his ideology, but also also on an election strategy.

Donald Trump’s racist insults aimed at four Democratic congresswomen reflect both an ideology the president has never hidden throughout his life as a businessman and as a politician, and a campaign strategy that seeks to get votes through division, fear and hatred. Unfortunately, Trump’s racism hasn’t only been evident on numerous occasions in his choice of language, but also in his actions, in the absolute lack of compassion he has shown to victims of the migrant crisis on the border, in his disdain for international asylum law and in the order he issued at the beginning of his term, which prohibited citizens from various Muslim countries from entering the United States.

The congresswomen insulted by Trump were: Alexandria Ocasio-Cortez, a New Yorker with Puerto Rican origins; African American congresswoman Ayanna Pressley, born in Cincinnati; Rashida Tlaib of Detroit, born to Palestinian parents; and Ilhan Omar, who arrived in the United States from Somalia as a child. The four were elected during the November midterms, and have since become the apparent heads of the left wing of the Democratic Party. The president’s insult was especially odious in that, via Twitter, he accused them of “hating” the United States, maintaining that they “came from countries whose governments are a complete and total catastrophe, the worst, most corrupt and inept anywhere in the world,” and suggested that they should leave, saying, “Why don’t they go back?”

What Trump meant to say, to use an old racist trope, is that not being white means they don’t belong in the United States, and that they must be from another country.

His words unleashed unanimous condemnation from Democrats, social leaders and from Congress as a whole, with 240 votes in favor of condemning his remarks and 187 opposed. But only a few Republicans have quietly stood up in protest. This not only shows the strength that Trump has achieved within his party, but above all, it reflects his wish to bring the election debate down to the level where he feels most comfortable, and where he believes he can obtain the most votes: division.

To give him this advantage would be a mistake. His words cannot go unchallenged, but it is necessary to remember that time and time again during his presidency, the United States has become a country enacting regressive social policies, that lacks solidarity, that conducts erratic and dangerous diplomacy, and that is creating global uncertainty with trade wars. As Rep. Pressley, one of the targeted congresswomen, emphasized, it serves as a distraction to take the debate further away from the problems that Trump is constantly creating.

About Hannah Bowditch 37 Articles
Hi, my name is Hannah. I am originally from UK but currently residing in Montreal, Canada, working in a bakery and trying to brush up on my French! I hold a Masters degree in Translation from the University of Portsmouth and a BA in English Literature and Spanish. I love travel and languages and am very pleased to be a part of the Watching America team.