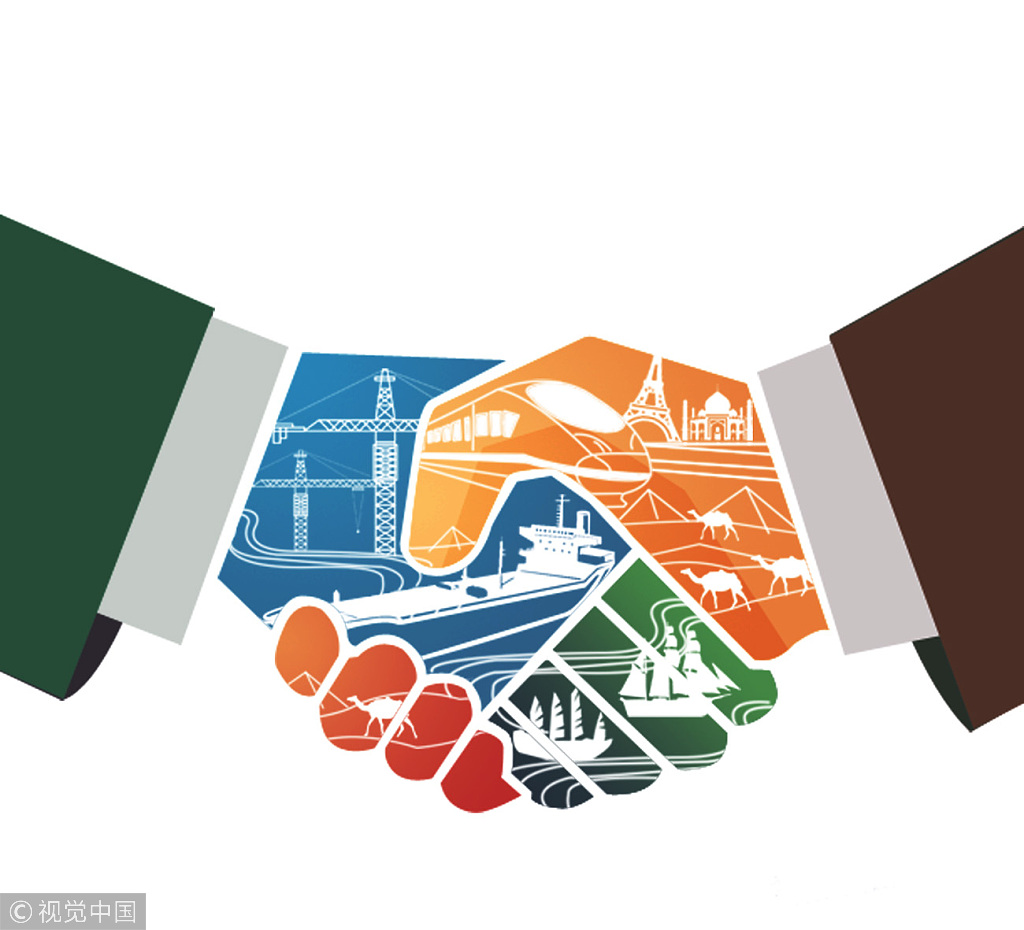 As part of the recently unveiled peace plan in Bahrain, what can Senior White House Adviser Jared Kushner be realistically expected to deliver? Anyone familiar with the intricacies of the Palestinian-Israeli conflict knows full well that staking out a peace plan that only encompasses an economic component will hardly make any inroads in resolving a struggle that is fundamentally about territory and identity. The absence of attention to this aspect and core issues of the conflict was received with deep suspicion and was perceived as deficient in objectivity and sensible foreign policy.

Perhaps, due to the current political logjam in Israel and a US presidential campaign that will soon be running at full throttle, attention may shift, momentarily, away from the Palestinian-Israeli conflict. However, if the Kushner team plans to pursue the task of reconciliation and resuscitate the moribund peace effort, then they need to demonstrate more ingenuity next time around.

Kushner cannot profess to amend the errors of previous attempts, nor reasonably purport to have the Palestinians’ well-being in mind, by suggesting to assist them economically without seriously scrutinising Israel’s illegal and ignoble occupation of Palestine.

Arguing that the new peace effort will supersede previous attempts in terms of ambition and scope is flimsy against the well-documented and consistent discriminatory policies that Israel uses against the Palestinians. Besides, Israel’s nation-state law, ratified by the Knesset last year, not only places the Palestinian people in a precarious state, this law essentially fulfils the function of granting superior legal status to Jews that Palestinians are deprived of.

What will determine the success or failure of the “Peace to Prosperity” manifesto is not a hefty sum of money, but rather responding adequately to the consequences of an occupation as well as the installation of a political plan that is essentially embedded in justice.

Vital to any change, of course, also necessitates dropping the irreconcilable contradictions that exist in current US policy with regard to this conflict. As a result of the Trump administration’s track record in handling this conflict, the latest effort to promote an economic plan was perceived by many as a further manifestation to appease Israel and purge the Palestinian identity from Palestine.

Jordan has repeatedly made it clear it will not countenance any bid by Israel to resolve the conflict by dodging a two-state solution. The Jordanian government has worked tirelessly in highlighting the importance of placing the resolution of this conflict and the task of achieving Palestinian statehood firmly on the international agenda. Failure to do so leaves little scope for securing the basis for a comprehensive peace, let alone in creating a common security space and regional harmony.

Crucially, the rights of liberty and self-determination are valid for all people irrespective of religion and political identity and are not the sole prerogative of a certain group. Besides, an effective deterrent to Iran’s expanding sphere of influence in the region does not come about by infringing on the rights of the Palestinian people. Similarly, intensifying the gravity of the crisis and increasing the risk of stumbling into a regional war is in no one’s best interest.

The problem lies not in the complexity of the situation but also in the will by influential political practitioners to entertain sound counsel. In order to avert more regional hostilities that many are keen to avoid, careful consideration must be given when calibrating policies for the many facets of the Middle East region.