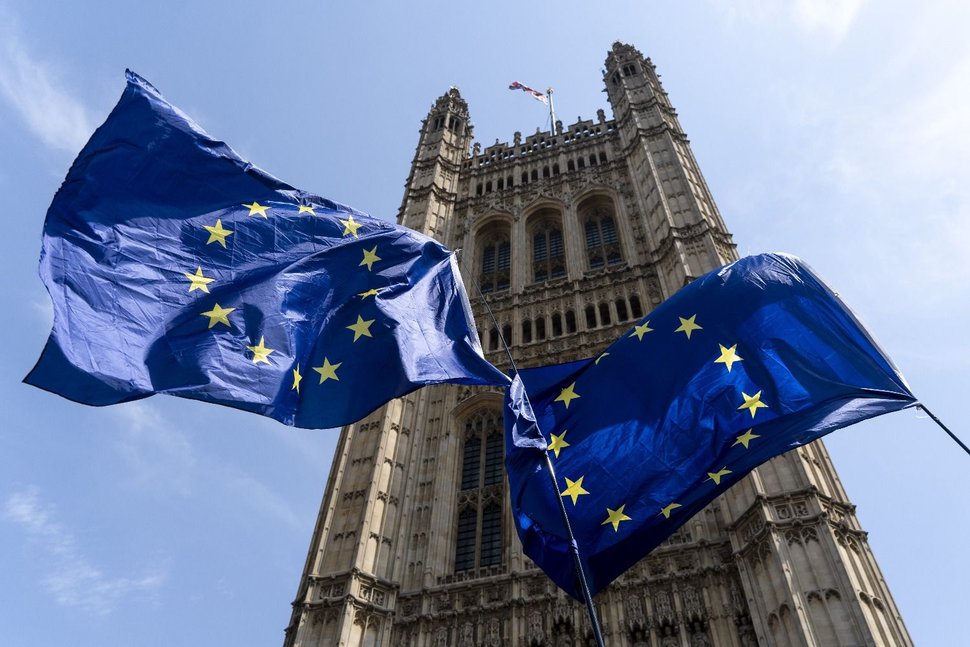 Three weeks ago, France approved a tax of 3% on the domestic receipts of digital companies that have profits of more than 750 billion euros (approximately $840 billion) worldwide and 25 billion euros (approximately $28 billion) in France. The tax is being imposed on companies that use customer information to sell online advertising. Thus, it will affect some 30 companies, among them the U.S. companies Alphabet, Apple, Facebook and Amazon, the French company Criteo, and others from China, Germany, Spain and the United Kingdom.

The government estimates that the tax will raise some 500 million euros (approximately $560 million) this year, a figure that is projected to increase in succeeding years. The tax will remain in force until a similar tax for general application is approved by international agreement.

The tax triggered a potential new conflict with the United States, which could evolve into a trade battle. That is because in response, the Trump administration started an administrative investigation to determine if the tax discriminates against U.S. companies. It is the same process that, based on the legal framework in force, was initiated against China, resulting in the sanctions that provoked the current trade war more than a year ago.

The United Kingdom is in line with France. Just a few days after the French move, the British government announced a plan that will impose a tax of 2% on revenue from domestic users of social networks and search engines on the internet, or from online marketplaces.

The tax will be levied on businesses that have more than 500 billion pounds (approximately $600 billion) in profits worldwide, of which more than 25 billion pounds (approximately $30 billion) is from users in the UK. Special provisions will be made for companies with smaller amounts of profit worldwide and also for financial services and online payments. This tax will also remain in force until a similar tax of general application is approved by international agreement.

The decisions of France and the United Kingdom were precipitated by the failure of the European Union, over the past year, to approve a similar tax which would apply across the European Community because Ireland, Sweden and Denmark objected. It was then that some countries decided to move forward on their own while the EU continued to work toward a common end but within the framework of the Group of 20 industrial and emerging-market nations and the Organization for Economic Cooperation and Development. This past June, the finance ministers of the G-20 agreed to redouble their efforts to arrive at a common position by the end of 2020.

But faced with the reality of the two countries that have already approved their respective versions of this digital tax, and given the likelihood that other countries will soon go down the same path, this past week, the finance ministers of the Group of Seven leading industrial countries, led by France and the United Kingdom, decided to speed up the process. In this regard, they agreed to promote reform of the international tax system to guarantee a more equitable imposition of the tax on multinational corporations, including technology companies such as Google and Facebook, which create value in countries in which they do not have a physical presence.

This is notwithstanding the statement of the U.S. Treasury secretary that “[t]here is still work to be done,” which has to be read as a warning about possible future objections.

The move toward taxation based on new regulations on territoriality will be managed by OECD, which at the beginning of next year must present an “architecture” that will facilitate acceptance by the members before the end of the year. In particular, there was also agreement on the principle of setting an overall minimum tax level in order to ensure that multinational corporations do not move their profits to tax havens and jurisdictions with lower tax rates, thus depriving the countries in which they operate of the appropriate tax revenues.

For the time being, France has not dropped its digital tax, and the United States has not given up on the administrative investigation already underway into the possible discriminatory impact of the tax.

In this way, a new front for negotiation between the EU and the U.S. has opened up, complicated by differences from the past; the terms of negotiation are in the process of being defined.

The six-month period agreed to by the U.S. and the EU for negotiating the possible imposition of U.S. tariffs on the importation of European vehicles expires this coming November. Likewise, in case tariffs on European vehicles are put in place, the EU has already prepared a list of imports from the U.S. to which a compensatory tariff would be applied. Up until now, there have been very few indications that the two parties are making progress toward a compromise solution.

At the same time, the U.S. is compiling a list of goods from the EU on which it is considering increasing the import tariffs, in view of the delays by the Europeans in complying with the ruling of the World Trade Organization on the subsidies to airplane manufacturer Airbus. And the EU is doing the same, in the face of the reticence of the U.S. to deal with a similar ruling on Boeing.