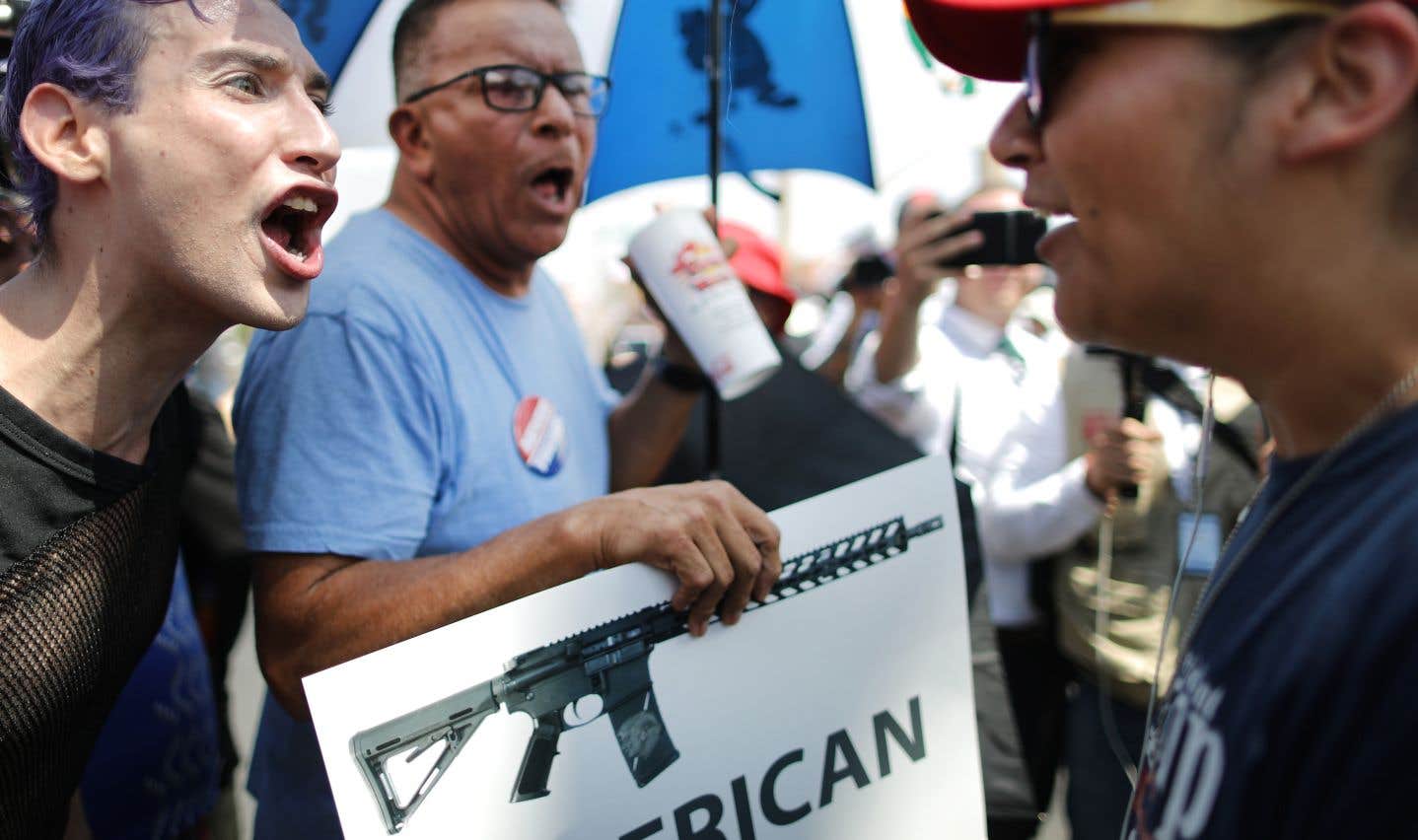 The recent mass shootings in the United States have once again resurrected the endless political wars among rival clans. The left despairs that the right points to mental illness as the sole explanation for these attacks. The right flinches at any sociopolitical explanation, like systemic racism or radicalization. It is disheartening to see that these tragedies, instead of prompting serious reflection, give way to this childishness and to a war of insults where the goal is not to understand, but to score points.

The problem is that politics and the search for the truth are antithetical. This conflict between political rhetoric and the quest for truth has been known to philosophers since Plato. From this perspective, we can better understand that the noises that come from politicians’ mouths are not for the purpose of analyzing the situation or getting to the root causes, but to please a militant base with rich donors and, in brief, to score emotional goals in the political arena. When Donald Trump and his acolytes say that the shootings are the work of “deranged” or “crazy” individuals, they are not making a diagnosis. They are performing a political maneuver to avoid talking about two subjects that would disserve the current occupant of the White House: gun control and Trump’s responsibility for rising racial tensions in the United States.

We know, for example, that people who join white supremacist groups or religious sectarian groups are deeply transformed by these experiences. It is called reprogramming: neo-Nazi (or religious) ideology disrupts a person’s values by reconfiguring his relationships with others, with authority, with his notions of justice and injustice, his place in the world and his identity, etc. These new programs thus act like malware, or anti-programs, that short-circuit new followers’ “normal” programs. This is why it is easier to convert children or adolescents, and why cults tend to uproot and isolate their followers, so that they will only be tapping into the ideology’s sole narrative framework. This isolation can be physical, but today it is also virtual: While Jim Jones chose Guyana in the 1970s for his cult, ideologues today choose 8chan and the closed vessel of the darknet.

The causes of this radicalization and the reasons why some people are more vulnerable to them than others remain numerous and complex: a sense of inferiority, of injustice before a world that they no longer understand, an inability to project oneself in time, self-hatred, professional or romantic resentment and depression, etc. Violent ideology thus furnishes all the answers and identifies all the culprits in order to turn self-hatred into hatred of the other. Add to that the absolutely criminal access to firearms, and it’s only a matter of time before the irreparable act recurs.

The recent rise in mass shootings is also strongly correlated with new technologies that act as a megaphone for ideologically vulnerable people. We can only applaud the decision by several media outlets to no longer name the shooters and to no longer speak of their modus operandi or their personal history. While we wait for better gun control and the closing of darknet recruiting channels, this is the best prophylaxis for removing one of the main incentives for these acts: the act of dying and recording one’s name in the big, bloody book of infamy.

We can only hope that in these times of crisis, the cacophony of declarations of allegiance and score settling provoked by those who make petty politics their livelihood will not bury true reflection on the causes of this crisis and its resolution.