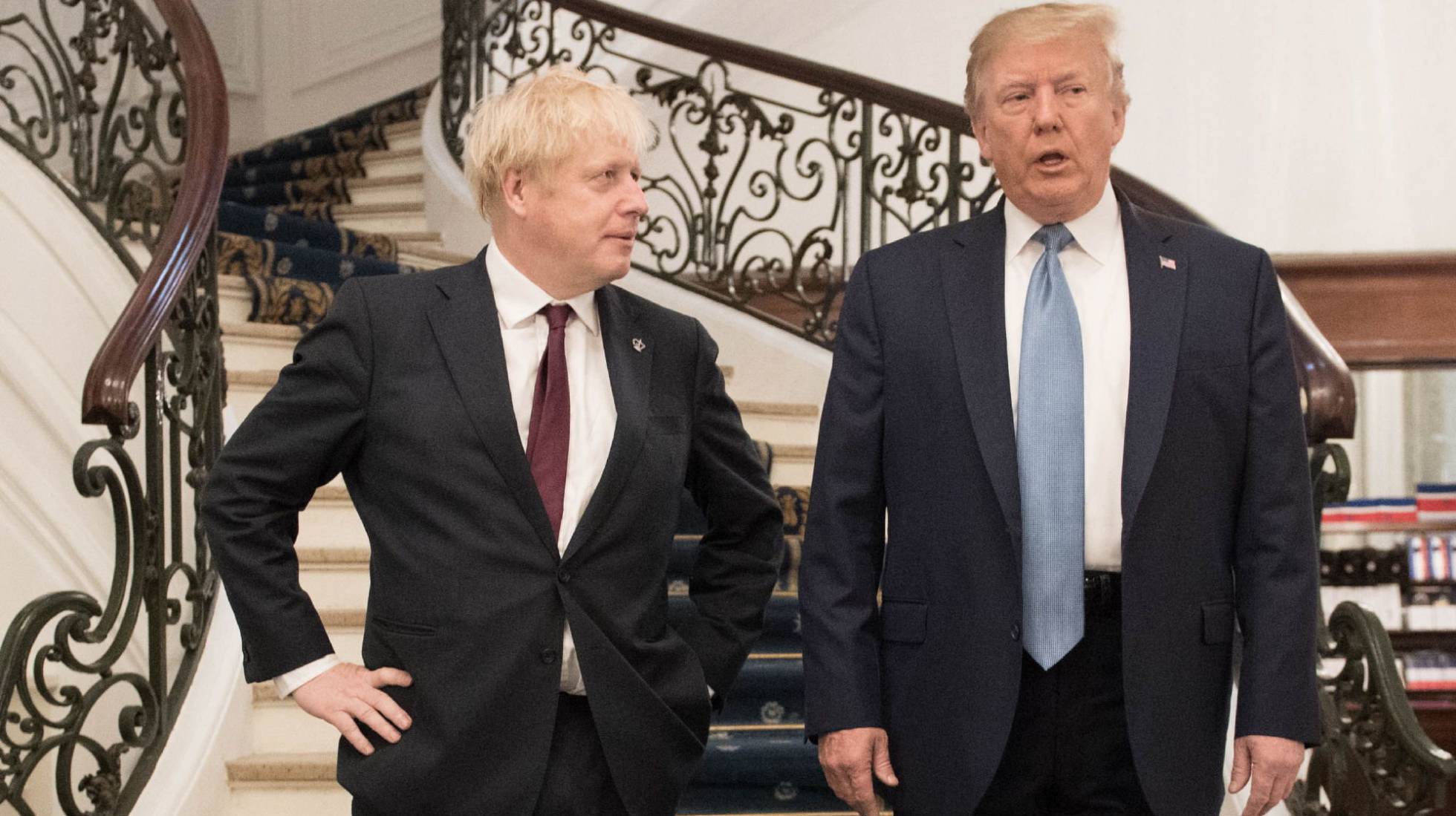 As in so many books and movies, the secret of the mysterious crisis in Western democracy was present at Oxford. Hidden among cold stone walls like a jailed gargoyle, fluttering between endless library shelves like a ghostly butterfly. Because it is at universities like Oxford where obedient students like Boris Johnson study populist crime against our democracy. There they learn sophistic rhetoric that lets them fabricate fake news as outrageous as the fact that Brexit could enrich all of Britain.

In elitist institutions like Oxford, on one side there converges the petulance of children, who, after having passed with excellence through various prestigious colleges, raise beers as quickly as they raise provocative arguments. And, on the other side, there is the arrogance of a system of academic examination that does not reward rote memorization, but originality. This form of evaluation sculpts geniuses, from Tony Blair to countless global leaders in all fields. But, as some have pointed out, this system can also favor charlatans like Johnson, capable of dressing up the most seditious, sensationalist stories.

White collar boors damage the democratic community with their sharp tongues. But they are not the only intellectual authors of our societies’ irrational drift. Political clowns, from Donald Trump to Johnson, take the stage once the audience has been influenced by lesser celebrities: protectors of public morality. They are young students who learn how to steal the stage, and who, from California to Barcelona, boycott lecturers or singers who have respectable opinions. But they are also venerable toga-wearers who invite jail time for rap songs or social media jokes, some so low that, precisely for that reason, we don’t need public action to punish them.

Tired of the politically correct, many citizens feel inevitably drawn to the opposite characteristic. This is how politicians like Trump or Johnson have prospered, not despite their insolence and racist jokes, but rather thanks to them. Because at Oxford or on Twitter, there is no more captivating magic trick than the forbidden.