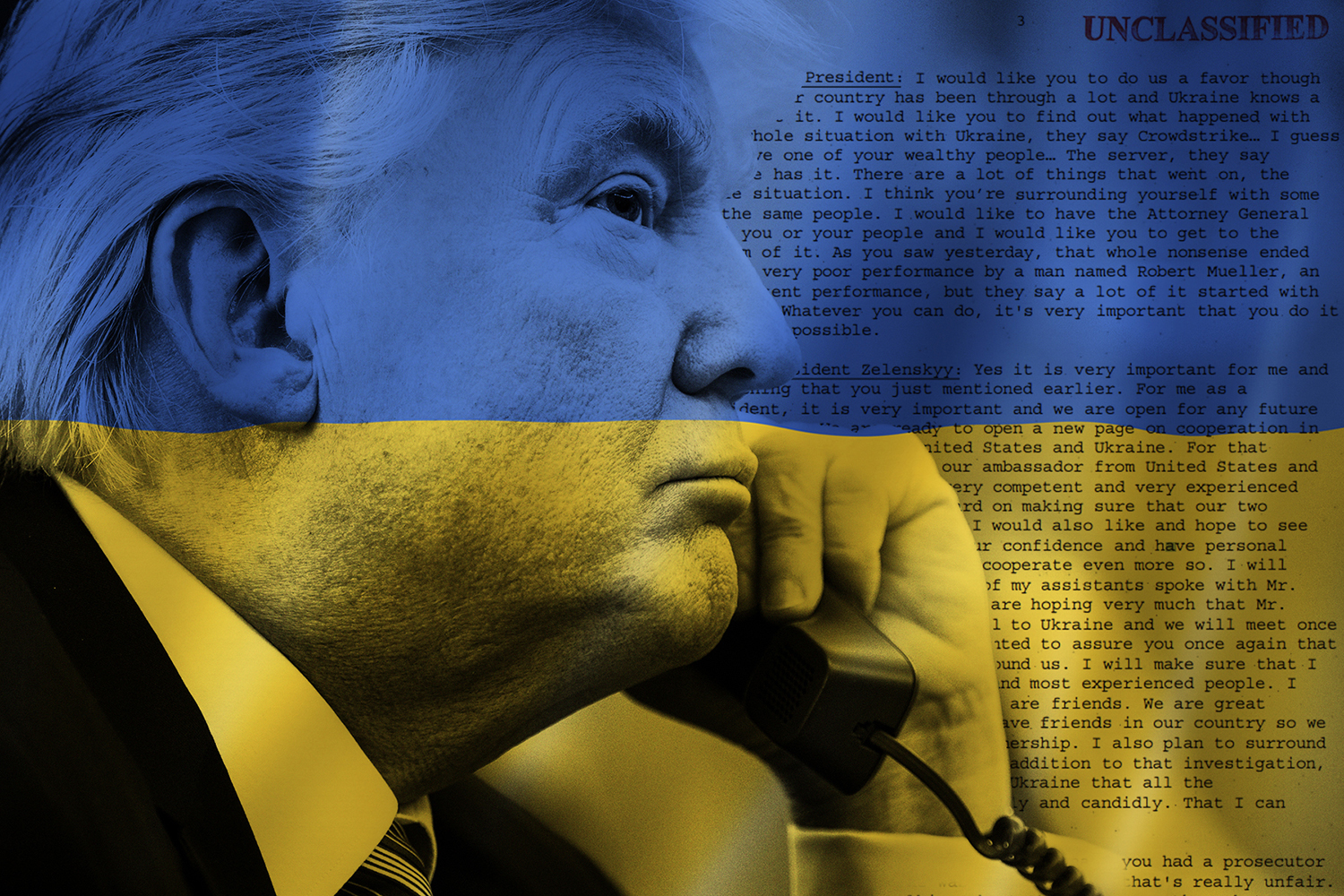 America is an unreliable ally under Donald Trump’s presidency. It is about time Europe learned that lesson.

President Donald Trump is being impeached. The president is accused of trying to put pressure on the Ukrainian government to dig up dirt on Hunter Biden, son of Democratic presidential candidate Joe Biden. During a phone call with Ukrainian President Volodymyr Zelenskyj, Trump is supposed to have repeated his wishes several times, according to the transcript released on Wednesday.

What makes this incident more serious than previous ones, for example the Mueller investigation or Trump talking about grabbing women, is that the president is suspected of using U.S. funding as a method of extortion, and doing so not in America’s interest but in his own. If this is true, it is a flagrant misuse of presidential power.

Can the US Be Trusted?

Just days before the phone call in question, Trump decided to freeze $400 million worth of military aid to Ukraine, which is at war with Russia. Afterward, the president offered numerous and varied explanations for why the aid was being withheld: On Monday, he stated that concern about corruption in Ukraine was behind the decision, and then on Tuesday, the reason was instead that European countries don’t contribute enough in terms of aid. These sound like reasons made up after the fact, and are unlikely to convince either Ukraine or other allies.

Ukraine is a country that for long time has been pulled between the East and the West. Should the U.S. let Ukraine down because the president wants to hurt a potential rival candidate, when Russian troops have annexed Crimea and still fight in the eastern part of the country? It is difficult to see how this would benefit American security interests.

If American promises can no longer be trusted even when Congress has managed to agree, former allies might start looking for other partners. Both China and Russia want to increase their influence on the global political scene. It is easier to push through one’s agenda when you have friends on your side; this is true even for superpowers.

It Is Right To Impeach Trump

It is unlikely that impeachment will end with Trump being found guilty and removed from office. Of the three presidents who have been impeached before, two were found not guilty, and the third (Richard Nixon) resigned before the proceedings finished. So far, Trump appears to have solid support among the Republicans in the Senate.

However, it is important to see these proceedings through to a conclusion, regardless of how it affects next year’s presidential elections. An investigation into what happened may answer the questions many European countries should ask themselves: Is Trump prepared to throw weak allies to the wolves to score political points domestically in the U.S.? And if so, can the institutions of American government stop him?

Depending on the answer, Sweden’s security policies may need to be revised. Bilateral agreements without the guarantee of Trump’s America (and Finland) do not provide the same security as NATO membership with defense guarantees from our European neighbors.