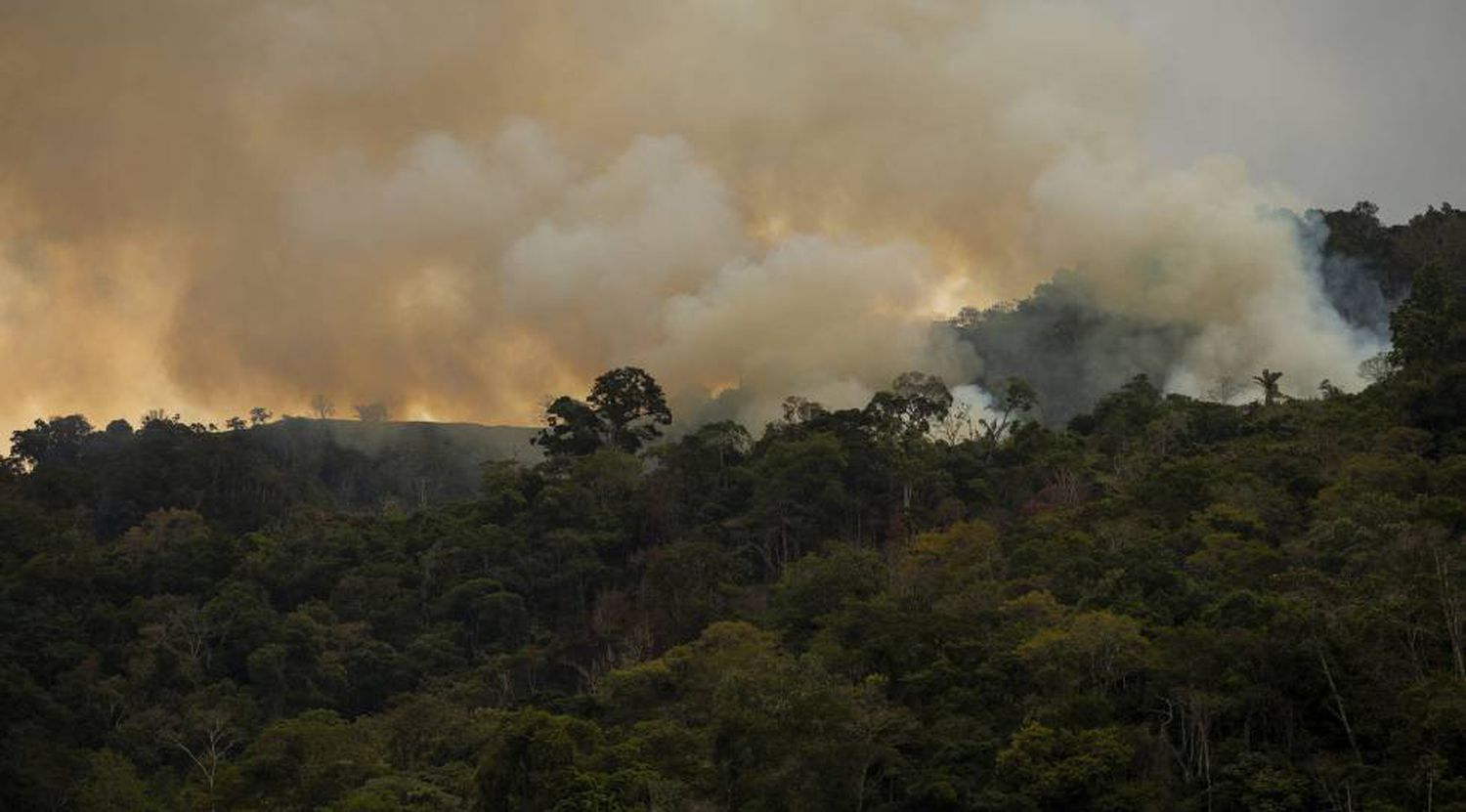 The political response of youth at the Climate Summit will be challenging to the patriarchal power of official negotiations. If the origin of the threat is the predatory global economic order, the victims are the most vulnerable, particularly women and children.

The United Nations Climate Summit calls for an economic transformation for the protection of the planet. The purpose of the meeting is to ask that the economic transformation respect the objectives of sustainable development. There is, sadly, much timidity in its call. What is unnamed is the economic system that despoils natural resources, favors war and pushes populations into forced migrations. Global capitalism is a forbidden word for political leaders meeting to reduce greenhouse gasses by 45% in the coming decade, and their elimination by 2050. The Climate Summit’s agenda was organized in portfolios related to the cycle of capitalistic production of wealth and its impact on water, food and the air we breathe.

The Climate Summit Action Portfolio descriptions are like titles of a global industrial economics manual (“finance,” “energy transition,” “industry transition” and “nature-based solutions.”) The social effects of capitalistic exploitation in life are delineated with the descriptions “cities and local action” and “resilience and adaptation.” The cities’ poor are placed within the category of “resilience,” this word drawn from psychoanalysis applied to the business world, and from there, to global diplomacy. Resilience is like a request for showing submissive patience to those expelled from land, by wars or those lacking social protections by governments, as Saskia Sassen describes in “Expulsions.” The “expelled” are not just Venezuelan immigrants who cross Colombia’s border every day. They are also the dispossessed peasants in Rio Janeiro’s favelas, or the youth from El Salvador fleeing from urban conflicts to the U.S. border. Not all those who are expelled experience the banishment of global capitalism in the same way. For some there is no return, because they have no house waiting upon their return.

These people who walk or board boats to escape, grossly called “illegal immigrants” by countries that build walls or close frontiers, are “bare lives,” the body exposed in all its precariousness, as Giorgio Agamben described the Jews in Nazi concentration camps. Their bodies exposed to exploitation, full of vulnerability, such as the children waiting for an end to destitution on the border between Mexico and the United States. The Climate Summit’s call for action does not name the bodies victimized by environmental spoliation. It just makes reference to two specific population groups: women and children.

The global business plan for the environment must “include women as key decision-makers,” the Action Portfolio says. At this point the text takes a bold stance toward global climate-denier leaders and the anti-gender crusade. “Only gender-diverse decision-making has the capacity to tackle the different needs that will emerge in this coming period of critical transformation.” Studies have shown how women and girls are disproportionately affected by the expulsion process, whether climactic or social. They are the first to drop out of school, have the highest malnutrition rates and run a constant risk of sexual exploitation or forced marriage.

In language typical of diplomacy on sensitive issues, the six portfolios were added to the other three central areas, and one of them is “youth engagement and public mobilization.” The inclusion was not accidental, but a result of the forceful showing by young activists toward the “ecological crisis of the 21st century” as an expression of the “second contradiction of capitalism.” Figures such as the Swiss teenager Greta Thunberg, who created “Fridays for the Future,” and Jamie Margolin, the daughter of a Colombian immigrant who advocates for intersectional voices in activism, are expected at the Youth Climate Summit on Sept. 21.

The young activists show that there is an existential threat in the global ecological crisis. If the origin of the threat is the predatory global economic order, the victims are the most vulnerable populations, among them women and children. The answer cannot be fragmented, but must be complex, as Margolin proposes. “I’m not picking climate above all other issues, because climate is Black Lives Matter, is the feminist movement, is LGBT rights. … [W]hen you’re committed to climate justice, then you are collectively fighting for liberation for everyone else who is a victim of those systems of oppression.”

In Switzerland, the Chalmers University of Technology created the first world center for the study of climate deniers and the ultra-right movement’s persecution of feminism. For the researchers, one must understand that the two groups are rooted in masculine fragility within global capitalism. We believe the same. For this reason, the political response of the youth at the Climate Summit will be a challenge to the patriarchal power of official negotiations: In various corners of the world, anti-systemic movements will march in parades with complex languages to face the climate crisis. They will not give up on the resilience of survival.

About Jane Dorwart 159 Articles
BA Anthroplogy, Reed College Portland, Oregon, Composer in the BMI Musical Theatre Workshop under Lehman Engel., BS Musical Composition and Diploma in Computor Programming. I am delighted and honored to be working as a Translator for Watching America and have become a regular reader myself! I believe it is important to hear many points of view to get a glimpse of the truth of situations, and that no one person has a monopoly on that truth! That is what is so exciting about this site! I love the Portuguese language and have been speaking and studying for a number of years. I welcome the challenge of translating Brazilian and Portuguese newspaper articles and making them available to English reading readers!