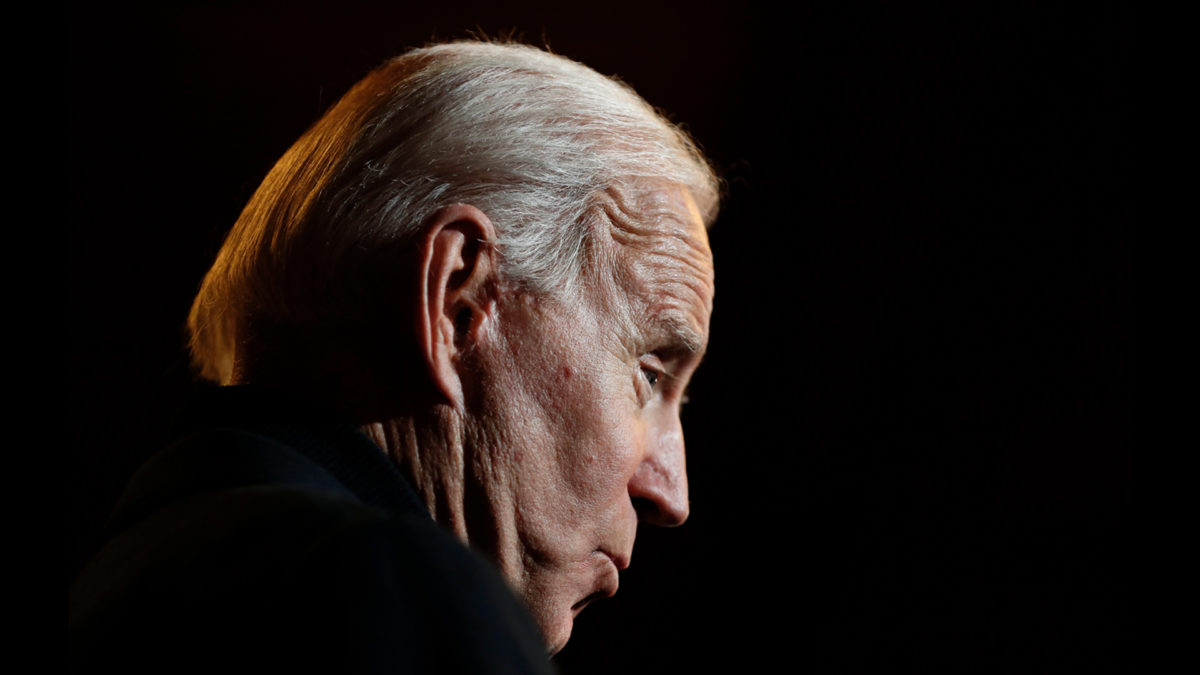 Despite having barely a quarter of Democratic voter support, Joe Biden has still managed to get ahead of his rivals. Bernie Sanders, Elizabeth Warren and Pete Buttigieg, meanwhile, are fighting it out for votes from a group quite different from the group voting for Biden.

Although he entered the presidential race in the spring as the runaway favorite to land the Democratic nomination, Joe Biden has not had it easy, from uneven performances in the debates; to gaffes and other strange public incidents; to some difficulty raising campaign funds and no clear sign yet that Barack Obama will lift a finger for Biden, who loyally served him as vice president for eight years; to the whole Ukrainian saga which tarnished not only Donald Trump, but rebounded on Biden and his son.

Currently, Biden ranks fourth in both Iowa and New Hampshire, the first two states to vote in February in the Democratic primaries. The number of people intending to vote for him has sunk by nearly 15 points nationally since the highs of the first weeks in his campaign. Overall enthusiasm for him is just not there. And yet, the elder statesman is still likely en route to the party nomination. How is that possible? In short, by using Trump’s recipe.

During 2016’s Republican primaries, Trump’s victory was due to two closely linked reasons: a nearly unshakeable core of support and a vote split between his main rivals. Thus, even if the majority of Republican voters in whatever state said that they didn’t want Trump as the party’s champion, Trump managed to come in first with, for example, 35% of the vote in New Hampshire and 33% in South Carolina. His biggest challengers, Ted Cruz and Marco Rubio, fought over those voters who by far preferred to support one of them rather than turn to Trump and, since they both stayed in the race, they split the vote.

This, in turn, echoed the situation four years before that, during the 2012 Republican primaries. Mitt Romney, the eventual nominee, knew to gamble on a vote split between his main rivals at the time. Once again, Newt Gingrich and Rick Santorum both stubbornly stayed in the race even though the withdrawal of one would have allowed the other to beat Romney.

From the very start of the 2020 Democratic campaign, Biden has always had striking sway over the African American vote, carrying enormous weight at the heart of the Democratic Party, as well as with older and moderate voters. That’s essentially what has allowed him to hang on to a national lead. Despite having barely a quarter of Democratic voter support, Biden has still managed to get ahead of his rivals. Bernie Sanders, Elizabeth Warren and Pete Buttigieg, meanwhile, are fighting it out for votes from a group quite different from the group voting for Biden. The latter, with his distinct coalition of voters, is still leading in Nevada and South Carolina, the third and fourth states to vote in the primaries, which could save his candidacy should he stumble in the first two rounds.

This dynamic has been clear for several months. A candidate like Warren has more potential support at the heart of the Democratic electorate than Biden. In other words, when we combine voters’ first and second choices, Warren picks up far more support than Biden. Obviously, the problem is that the American electoral system only allows a vote for one candidate. The voter’s second choice gets nothing.

A huge number of Sanders voters have openly said that they will back Warren if their horse drops out of the race, but not while he remains a candidate. The same logic applies to Warren supporters with regard to Sanders. Biden could easily hope that his rivals’ viability will endure, that they will continue to believe in their chances, and so risk battling it out and allow Biden to sneak in. Politicians’ egos being what they are, particularly when it comes to those who feel they are ready to occupy the most important seats in the land, these people might not be eager to be the first to give way.

Last August, I wrote that we might have to keep an eye on how the gradual retreat of different candidates from the race has an impact on whom people intend to vote for among the remaining contenders. The more time goes on, the more that risks being true.