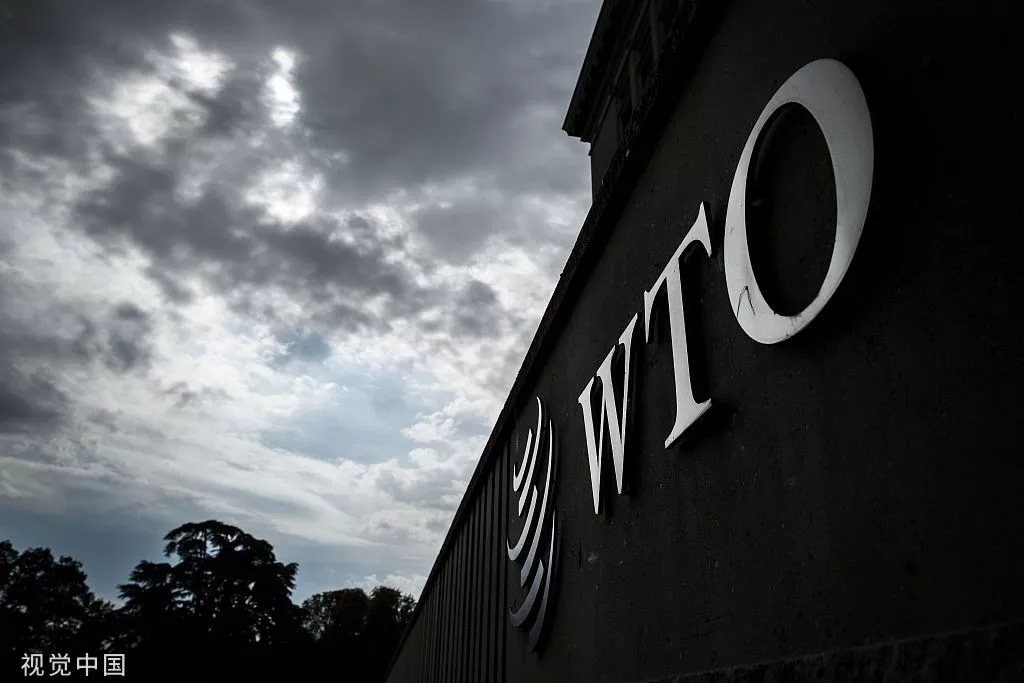 By obstructing the World Trade Organization’s Appellate Body, Washington is further weakening international multilateralism, which has already been put to the test by Donald Trump.

NATO is “brain dead,” Emmanuel Macron asserts. NATO is not alone. The World Trade Organization is also on the verge of losing one of its vital organs. Since Wednesday, Dec. 11, the Appellate Body designed to settle disputes between its 164 member states has been de facto paralyzed, due to an insufficient number of judges.

By blocking the renewal of two posts, Donald Trump’s United States has achieved its goal: to pull the plug on an essential multilateral tool and replace it with survival of the fittest. It’s a step backward in trade relations, which is leading to a period of uncertainty.

Since the creation of the WTO in 1995, the United States has had trouble accepting the Dispute Settlement Body’s role as a supranational body. However, this has not prevented Washington from regularly using it for self-vindication. The U.S. just did exactly that to condemn the European Union for granting Airbus illegal aid at Boeing’s expense.

The problem, from an American point of view, is what happens when the U.S. is, in turn, condemned. In a few months, this would have been the case for a dispute in which, this time, the EU would be accusing the U.S. of having unfairly providing financial support to Boeing, thus discriminating against Airbus.

Washington denounces the judicial activism of the WTO. But the Americans mainly give the impression that they only follow rules which are in their favor. Since his arrival at the White House, Trump has considered the WTO to be dead weight. His trade war with China, waged via unilateral sanctions, multiplies the number of international rule violations. Additionally, the United States is in a bad position to challenge the WTO’s supranational status while it seeks to impose its rules on the rest of the world, thanks to the extraterritoriality of American law.

Nobody is disputing that the WTO needs to be reformed. The institution is threatened with becoming obsolete. The unanimity required to complete a round of negotiations has ended up blocking the signing of global agreements. Furthermore, the rules were drafted when China and India were still economic dwarfs, to whom a number of trade advantages were accorded. Their rise in power changes the world order. The WTO must adapt. It is therefore urgent to review the conditions for the allocation of state subsidies which benefit many Chinese enterprises.

But by preventing the DSB from doing its work, Washington is taking international relations back a step. Trump has already given us a taste of what is to come with this new world disorder. The United States will be in a position to twist the arms of the weak, as it did during the renegotiation of NAFTA. A renegotiated agreement was signed Dec. 10 with Mexico and Canada. And when the adversary is capable of resisting, as is now the case with China, there will be interminable negotiations, punctuated by reciprocal threats, which are all destabilizing factors in world trade.

Not determined enough to reform the WTO, the Europeans are now urgently trying to figure out the rules of the game. But what will the game look like when its main player has withdrawn?