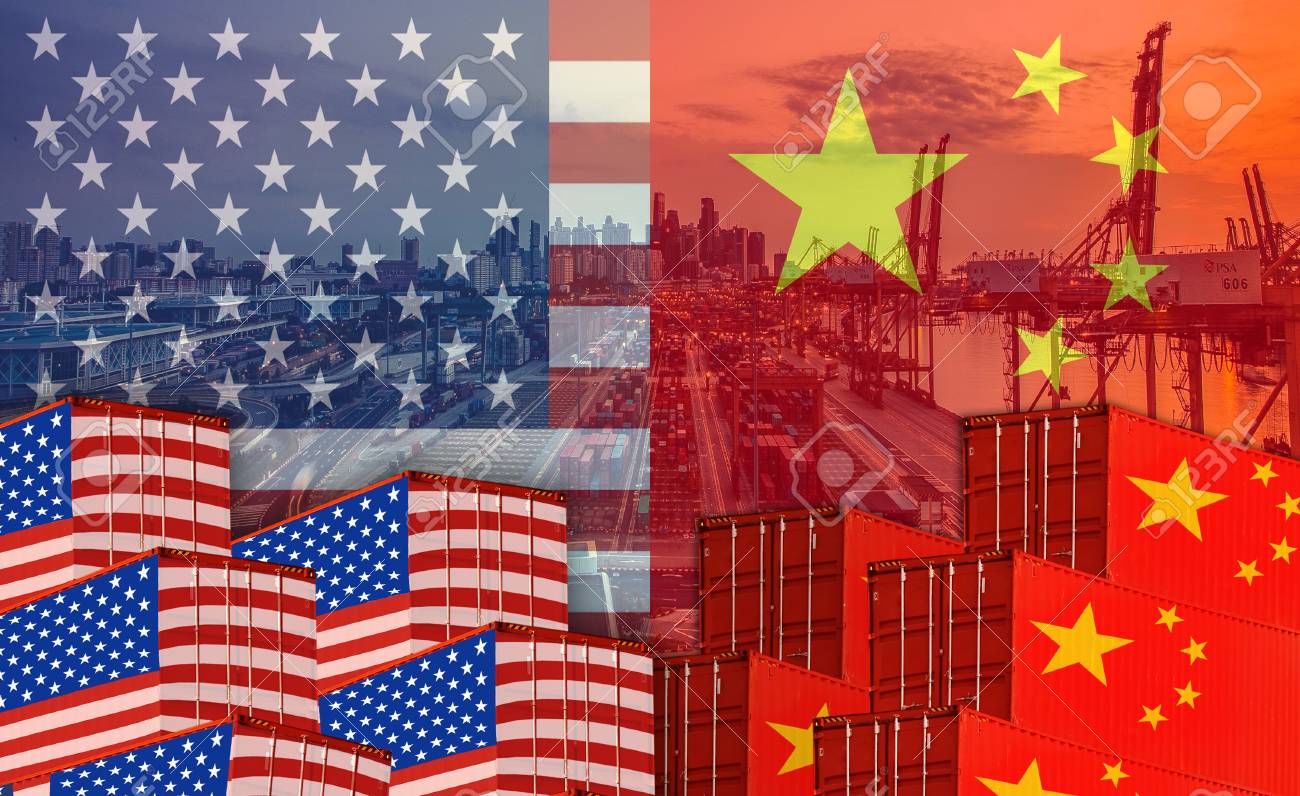 How the U.S.-China deal could damage international trade

Donald Trump has triumphantly announced signing the “Phase One” agreement with China. China has committed to purchasing a significant amount of U.S. goods and services, most importantly hydrocarbon fuels, agricultural products and aviation equipment. In return, the U.S. has agreed not to raise tariffs on Chinese products. This will help decrease a trade deficit in the United States and stabilize trade relations between the two countries.

The deal has not been closed, the U.S. and China are still negotiating, and China is a very difficult country to negotiate with.

However, even the announced part of the agreement might mean the beginning of the end for the World Trade Organization and create major threats to international trade.

Without exaggeration, the U.S. and China have opened a can of worms, and their decision might result in growing protectionism, rising tariffs and non-tariff restrictions, and even declining world trade. This will likely damage world economic growth.

The most important issue here is how this agreement is going to be implemented. To fulfill its commitments, the Chinese government will have to somehow—and we really do not yet know how—clear out the market for American products to come in. The Chinese government’s high involvement in the country’s economy, both formal and informal, will easily allow it to do so.

Economic actors within China will probably accept this move, but some suppliers from abroad are not going to let it slide. They are going to perceive the arbitrary decision to choose U.S. goods over others as protectionism in its purest form and a violation of WTO norms. Furthermore, they are going to press their governments to impose tariffs on Chinese goods in response.

An idea of “supporting local producers” has become very popular, and some governments are going to play on it. Tariffs and non-tariff barriers (quotas) will rise. Raising tariffs is an extremely tempting idea for populists. By doing that they can support the local economy and boost their coffers at the same time. And both are good!

The problem is that such measures create a symmetric response from other trade partners. Evil begets evil, and slapping more tariffs creates even more of them, which exacerbates conflicts.

Since the 1980s, the world economy has moved toward lowering trade barriers and globalization. Supply chains grew longer and more complicated, and transnational corporations moved some of their factories abroad.

China’s production capacity has grown enormously. Large production volumes led to an economy of scale: increased levels of production caused a decrease in the cost per product.

This has been especially visible in electronics. In this sector, finished products have lots of standard integrated-circuit elements and other electronic components. China has established the mass production of electronic parts which allowed electronic prices to drop all over the world.

In turn, any new tariffs will disrupt supply chains. Increasing prices will only be a part of the problem since for many producers, profitability is suffering from rising tariffs. Thus, some intermediate producers may become unprofitable and will have to move their production to other jurisdictions, which will be costly and time-consuming. The more these companies suffer, the more strongly they are going to lobby for retaliatory measures against China or the U.S.

Other risks involve the fact that even if the deal turns out to be partially successful, it will push Trump to pressure the European Union in a similar way, because the trade balance between the U.S. and the EU is negative.

However, though the Chinese government can suppress some of the reaction coming from the business sector, in the case of the EU, pressure on businesses will lead to serious backlash. Furthermore, the EU and many of its member states simply do not have the leverage to pressure businesses. It is hard to imagine Angela Merkel encouraging German companies to buy American oil and gas.

Trump has already announced that the U.S. might increase tariffs on European goods, starting with German cars and French wine. The more successful the deal with China is going to be, the more likely Trump will move from word to action.

P.S. One of the hypothetical opportunities to make space in the European market for U.S. hydrocarbons is to tighten sanctions against Russia, including import restrictions on Russian oil and gas. However, this scenario does not seem plausible.

About Iana Shchetinskaia 54 Articles
Iana Shchetinskaia studies History with a focus on U.S.-Russian relations. She teaches at a university and a language school in Moscow, Russia. She holds a Master of International Studies degree from North Carolina State University where she studied on a Fulbright scholarship. She is passionate about promoting mutual understanding among countries and communities and considers it a privilege to be a part of WatchingAmerica.