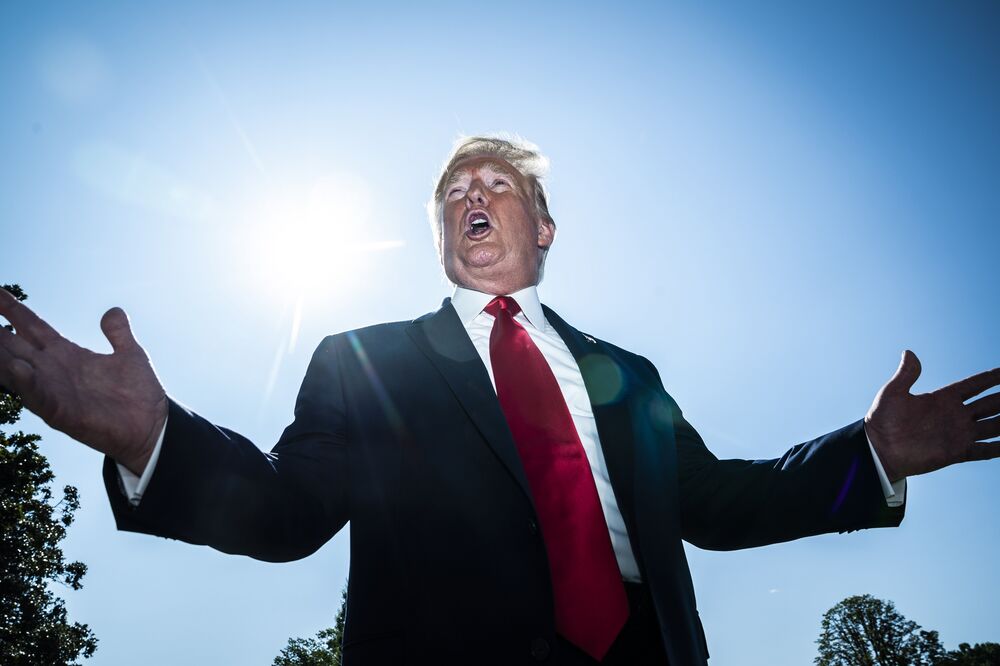 Those of us who do not want the reelection of Donald Trump must begin to recognize the inevitable.

During the last two weeks, an avalanche of political events in the United States has shaken that country. Incredibly, in that short period, everything seems to have been determined for the November election. Even with months of campaigning still ahead, the sad reality is that the die is already cast.

Democratic House Speaker Nancy Pelosi engaged her party in the very risky undertaking of initiating impeachment proceedings against President Donald Trump. That was a serious miscalculation. The Democrats bet the farm on being able to knock Trump out, or at least leave him electorally weakened.

They underestimated the enemy. Not only did the White House manage to ban and effectively invalidate incriminating testimony, but Trump also implicated Republican senators in his defense, to the point of using threats, bribery and patronage. The inevitable result was Trump’s acquittal. That is, they could not take him down. And as for the second objective, to clip his wings and reduce his chances of reelection, their shot backfired.

Today the president has higher ratings than before the impeachment trial. More importantly, after the acquittal, 95% of Republican voters confirmed − unambiguously − that they would vote to reelect the president. In short, the Democrats’ attempt to take the impeachment wrecking ball to the current; president’s capacity and eligibility for reelection failed completely. The consequences of Trump’s victory, both for the election and on public opinion, lead us to believe that he is assured of reelection.

And as if that were not enough, the Democratic presidential campaign and the first primary results point in the same direction: toward the inevitability of a second term for the current president. The results of the Democratic caucuses in the state of Iowa provided several lessons. The first and most surprising lesson is that certainty about the eligibility of former Vice President Joe Biden, by far the initial favorite in the national polls, vanished after he came in at fourth place – supported by 14% of those who caucused. That is to say, the only one who really has sufficient national recognition and who considered himself the most likely to defeat Trump was beaten by his own party.

At the same time, a newcomer, Pete Buttigieg, and a leftist liberal, Bernie Sanders, garnered approximately 52% of the vote in equal parts. The CNN survey released this weekend confirms that in the New Hampshire primary next Tuesday, this phenomenon will be repeated with even better results for the Democratic left. If this trend continues, a Democratic candidate with low national recognition or a Biden candidacy would be greatly diminished by these blows, and with a center-left platform promoted by Sanders − such a Democratic candidate would not be very appealing to the average American. That is to say: that candidate would be toast.

The decisive variable is voter participation. Clearly, no matter who the Democratic candidate finally is, he will lack sufficient magic to get citizens to vote en masse. Belief in the inevitability of Trump and an ideological turn to the left will combine to discourage voters who don’t want to renew the current president’s mandate. In short, those of us who do not want Trump to be reelected must begin to recognize the inevitable. The most likely scenario is that the White House remains home for the current leader and his family.

A legal observation: If any citizen pays homage to a terrorist and professional murderer, he is committing a crime. And when this is done by the leader of a republic and the commander in chief, what happens?