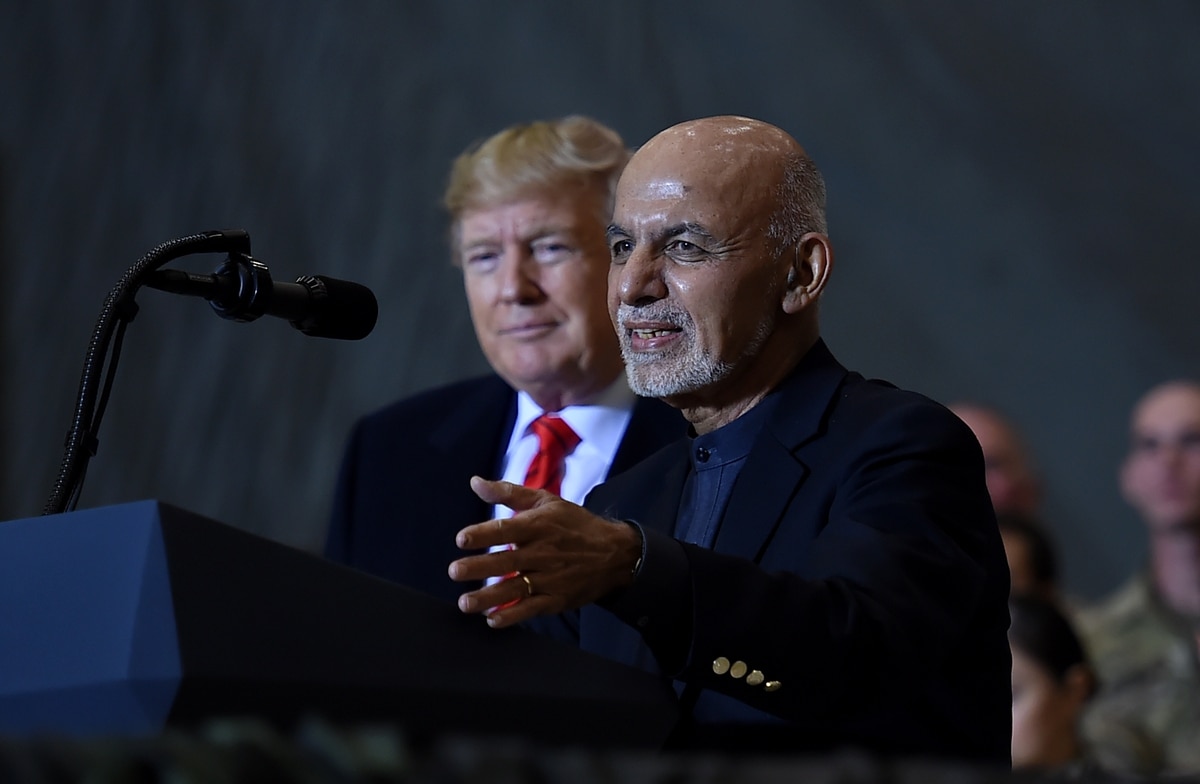 On Saturday, Afghanistan marked the 31st anniversary of the withdrawal of Soviet troops, which occupied the country from 1979 to 1989. At the Munich Security Conference, U.S. Defense Secretary Mark Esper confirmed an imminent deal with the Taliban that would pave the way for the U.S. to end a war that has gone on for 18 years.

The plan that was circulated in Munich looks like this: First, there’s to be a seven-day “violence reduction” phase, and if it holds, a peace agreement would be created and implemented. This would be a long and risky process. The New York Times speculates that the timeline could allow President Donald Trump, who is traveling to India in a week, to make a detour at a U.S. military base in Afghanistan to sign the agreement.

The focal points of the agreement are the gradual reduction of U.S. troops, with the first phase reducing troops from 12,000 to 8,600 in 135 days — just as Trump said during his presidential campaign. A U.S.-controlled peace process would also mean weakening Iran’s influence. In 2001, the country helped the U.S. overthrow the Taliban; however, after the latest dispute with the U.S. under Trump, Tehran has thrown its support behind all anti-U.S. and anti-government forces.

The Taliban as an Anti-Terror Watchdog

The Taliban, for its part, are pledging not to harbor any terrorist groups as they did prior to 2001. This means that the Taliban, whom Washington has long compared to al-Qaida, have been promoted to political actors and anti-terror watchdogs against, for example, the Islamic State.

On a pragmatic level, it may be the only possible exit from a war that many experts believe cannot be won. For the Afghans who have suffered under the Taliban’s aggressive form of Islam, the idea is a dreadful one. It is also a bitter pill for those families, some of which are in Germany, who have lost family members fighting for the U.S.-led coalition. U.S. discourse on the matter has completely overlooked this aspect of the situation.

The media have also become used to reporting on the matter as if it were entirely normal. One of the Taliban negotiators, Khirullah Khairkhwa, was imprisoned at Guantanamo for a year until he was released in 2014 as part of a prisoner exchange for abducted U.S. soldier Bowe Bergdahl. Other Taliban members, such as negotiation leader Mullah Abdelghani Baradar, have been known to the U.S. since before 1989, when the U.S. supported the Islamist Mujahideen against the Soviet troops.

Within 10 days, if the deal were signed, peace talks would commence in Afghanistan between the Taliban and the current government, which boils down to power sharing. President Ashraf Ghani is not as opposed to these negotiations as he once was, since his presidential victory last fall has strengthened his position, at least formally. However, forming a united government delegation will likely prove difficult; the political elite that now governs Afghanistan is strongly fragmented and divided.

Even the Taliban itself must sell the deal to its people. The seven-day “violence reduction” will be a test to see whether the Taliban leadership, which negotiated with U.S. Special Envoy Zalmay Khalilzad in Doha, really has everything under control.

This seven-day phase is not being called a “ceasefire” because it is not that comprehensive. For example, the Taliban have agreed not to attack civilians, public buildings or the main roads. However, it has maintained that this does not apply if the Afghan army uses the lull in fighting to station its troops in disputed areas via the main roads.

Prior to the weekend, there was an airstrike on civilians in the eastern province of Nangarhar that left at least eight dead and for which the Taliban were blamed; a deadly airstrike against a Taliban commander in the northern Balkh province; and a Taliban attack in the Kunduz province that killed eight Afghan soldiers. With 25,000 incidents, 2019 was an especially violent year in Afghanistan.