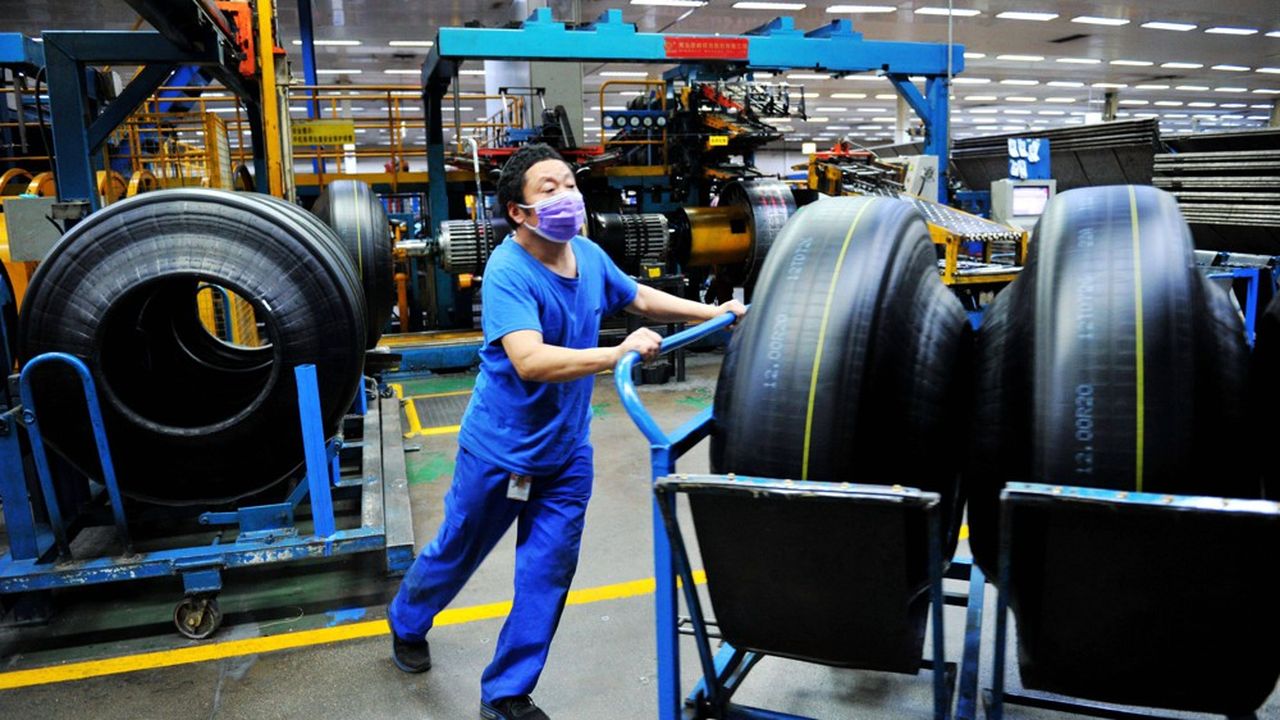 i>The coronavirus outbreak shows the extent to which, due to globalization, the American and European economies have become dependent on Asian value chains, Chinese in particular. It is a weakness which should encourage us to rediscover our industrial autonomy, writes Mathilde Lemoine.

The Donald Trump administration has embarked on a strategy of confrontation with China after having exhausted all bilateral dialogue. Not only has Asia’s clout increased considerably since 2008, but Xi Jinping reneged on his commitment to liberalization as soon as he was reelected. The United States considered his desire to rely on the Communist Party and state-owned companies to make China into a “great modern socialist country” as a provocation.

In addition to requesting technology and copyright protection, asking China to stop online hacking for purposes of economic espionage, and to reduce subsidies issued to state-owned companies, the Trump administration has decided to focus on increasing tariffs on intermediate goods. Its objective was to halt the expansion of value chains and therefore its dependence on the policies of its trading partners, compounded by the coronavirus outbreak.

Since the financial crisis, the fragmentation of production across Europe and North America has fallen, while supply to American and European companies in Asia has continued to develop. In Mexico, China has replaced the United States and Japan in manufacturing processes for information and communication technologies, according to data from the Organization for Economic Co-operation and Development.

At the same time, strengthened regional Asian integration has brought about an acceleration in multistep production in Asia. As a percentage of total production of value chains in Asia, it has increased from 38% to 44%. An improvement in company productivity was anticipated alongside the spread of innovation.

However, the development of intra-Asian value chains aiming to produce higher value intermediary goods for the United States and Europe also has the effect of reducing government autonomy in managing economic policy. For example, increasing tariffs has particularly negative repercussions on the economies of countries as it applies to intermediate consumption used within complex production processes, as shown by econometric results.

This amplifies the potential of subsidies or tax cut policies to harm competing governments. Consequently, one of the issues with strengthening Asian value chains is the influence that the Chinese government can have on its trading partners’ economic policies. Added value and national inflation are more sensitive to the changing global environment (gross domestic product) when production within the value chain is growing.

The Dependency of National Economies

By blocking the production of some American goods, the COVID-19 outbreak demonstrates how national economies depend on unilateral decisions by China.

If the American president’s battle to regain some industrial autonomy seems political, the crisis caused by the coronavirus bolsters the value chain control strategy, particularly within the 4.0 industry (internet of things, 3D printers, autonomous robots, augmented reality), which facilitates the link between suppliers and consumers at all stages of production. The development of national economies cannot depend so much on the political ambitions of trading partners.

About Jane Womack 19 Articles
I'm a translator, musician and English teacher with a love of languages, spoken and musical! I am delighted to be able to contribute to a site which fosters cross-cultural exchange and understanding as I believe this is the key to a more peaceful, not to mention more interesting, world.