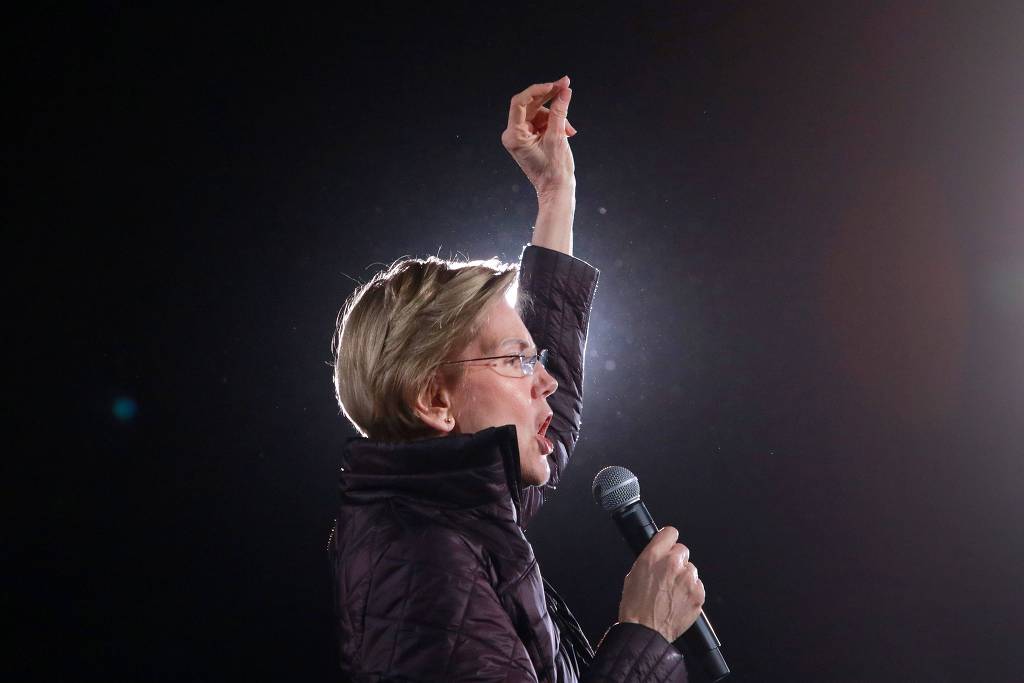 Sen. Elizabeth Warren was once the leading candidate in the Democratic Party presidential primary race, but lost ground to Joe Biden and Bernie Sanders.

The 2020 Democratic presidential primary race turned out to be the most diverse in history as six women entered the race as candidates. One stood out from the rest: Sen. Elizabeth Warren, who had led in the polls.

A few months and one Super Tuesday later, she gave up, and the race is now between two white men, each older than 70: Joe Biden and Bernie Sanders. All that is left now is to discuss how much being a woman hurt her campaign in a country that has not yet elected a female president.

Warren gained prominence in politics following the 2008 financial crisis. As a lawyer who specialized in personal finance and bankruptcy, she was one of the proponents of creating a financial consumer protection agency, a cause which gained importance following the millions of people who were harmed by ruthless bank loans in the United States.

During the Obama administration, she became the head of this new agency and was later elected senator of Massachusetts, having campaigned on a similar platform.*

Her experience provided grounds to establish herself as someone outside the political establishment, and someone who would protect the average American.

Some of her proposals were similar to those of the more radical Bernie Sanders, such as public health care and free higher education for all, however, but without taking the openly socialist position of the Vermont senator. This may explain some of the difficulty Warren had with her campaign—her platform was a bit too left-wing to attract the center of the Democratic Party, but at the same time, she was not disruptive enough to attract the more progressive members of the party, who preferred Sanders.

But Warren`s effort to reach the White House encountered women candidates’ oldest problem: electability. When thinking about who would face Republican Donald Trump on the debate stage, Democratic voters became wary, and believed that a man stood a better chance.

Warren spoke about the subject after her campaign. “If you say, ‘Yeah, there was sexism in this race,’ everyone says, ‘whiner.’ If you say, ‘No, there was no sexism,’ about a bazillion women think, ‘what planet do you live on?’”

There were improvements in how Warren was treated, especially compared to how Hillary Clinton was treated in 2016. The media mentioned little about her clothes, her ankles or her husband, which is an improvement.

However, even female voters have doubts about the viability of a woman candidate for president. A CNN poll conducted in January revealed that 18% of female Democrats thought that a female candidate could not be elected, compared to 7% of male Democrats.

According to U.S. news reports, and later confirmed by Warren, Sanders also raised this concern in 2018, telling Warren during a meeting that he did not believe a woman could win the election. The senator denied the allegations, which led to friction between the two.

The pragmatic choice of Democratic men and women may result in a candidate with a higher chance of beating Trump, who in turn, certainly would have resorted to making every kind of sexist argument against Warren, as he did with Clinton.

But a self-fulfilling prophecy persists. Until a woman is elected, there will be doubts about whether a woman can be elected.

*Editor’s note: Although Elizabeth Warren proposed and established the Consumer Financial Protection Bureau, she did not serve as its first director. The first formal CFPB director was Richard Cordray.