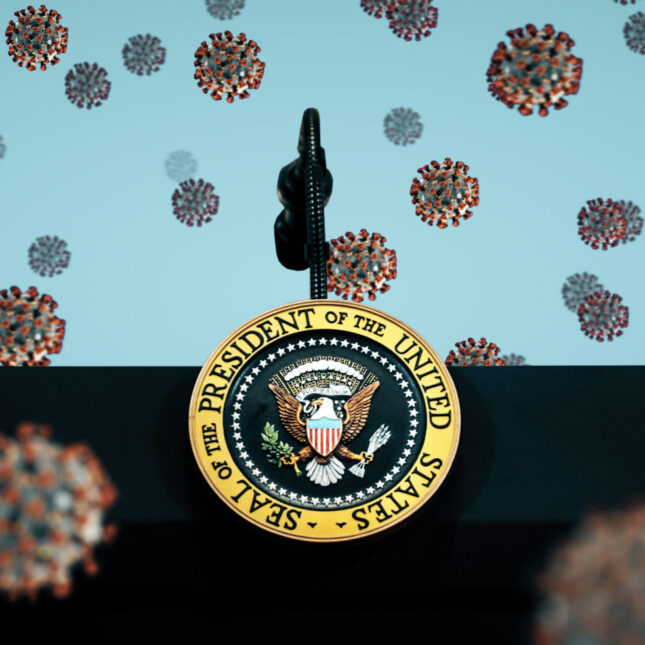 Now that America has become the epicenter of the COVID-19 pandemic, President Donald Trump is slipping back into a familiar role: that of television personality. The U.S. president is so pleased with his almost daily press conferences that he is taking to Twitter to report the ratings. For him, the coronavirus crisis is more of a public relations opportunity than a public health crisis.

The major problem is that there is zero consistency in his statements, aside from accusing journalists of exaggerating the risks of the coronavirus pandemic. At the beginning of the outbreak, Trump said that the U.S. government had everything “under control.”

Now in New York, one person is dying every 10 minutes due to complications from the coronavirus. Trump’s false assurances contributed to the slow implementation of emergency measures. It is no coincidence that Republican voters are less concerned than Democrats about the coronavirus.

Trump is now recognizing the urgency of the pandemic as well. He has predicted that the number of infections will peak around Easter, the same time that he not long ago declared the U.S. would reopen its economy. He did not cite any data or sources influencing this sudden change in his position. It just seems to be the latest random assertion made by a president who shifts like a leaf in the wind.

Trump’s flailing response and disregard for the facts is costing lives. Quite literally, as in the case of a man who died after taking chloroquine phosphate to treat coronavirus. Trump had stated during a press conference that it might be an effective treatment. People are also dying indirectly due to misinformation. Rather than utilizing all available means to increase production, Trump is arguing that states are exaggerating the numbers of ventilators they need from the federal government.

For three years, the world has seen how the president of the United States has spread false information about virtually everything, from the number of votes he received to the performance of the U.S. economy. It was often exasperating and sometimes amusing. Besides, overstating your own accomplishments to some degree is part of being a politician.

But this time of large-scale disease is different. A virus is politically neutral. It requires a leader to rise above party lines and to provide accurate information. Trump is doing the opposite and thus presents a threat to public health. Extending stay-at-home orders until the end of April will help contain the virus. The real question is whether Trump can manage to adhere to reason until that time.