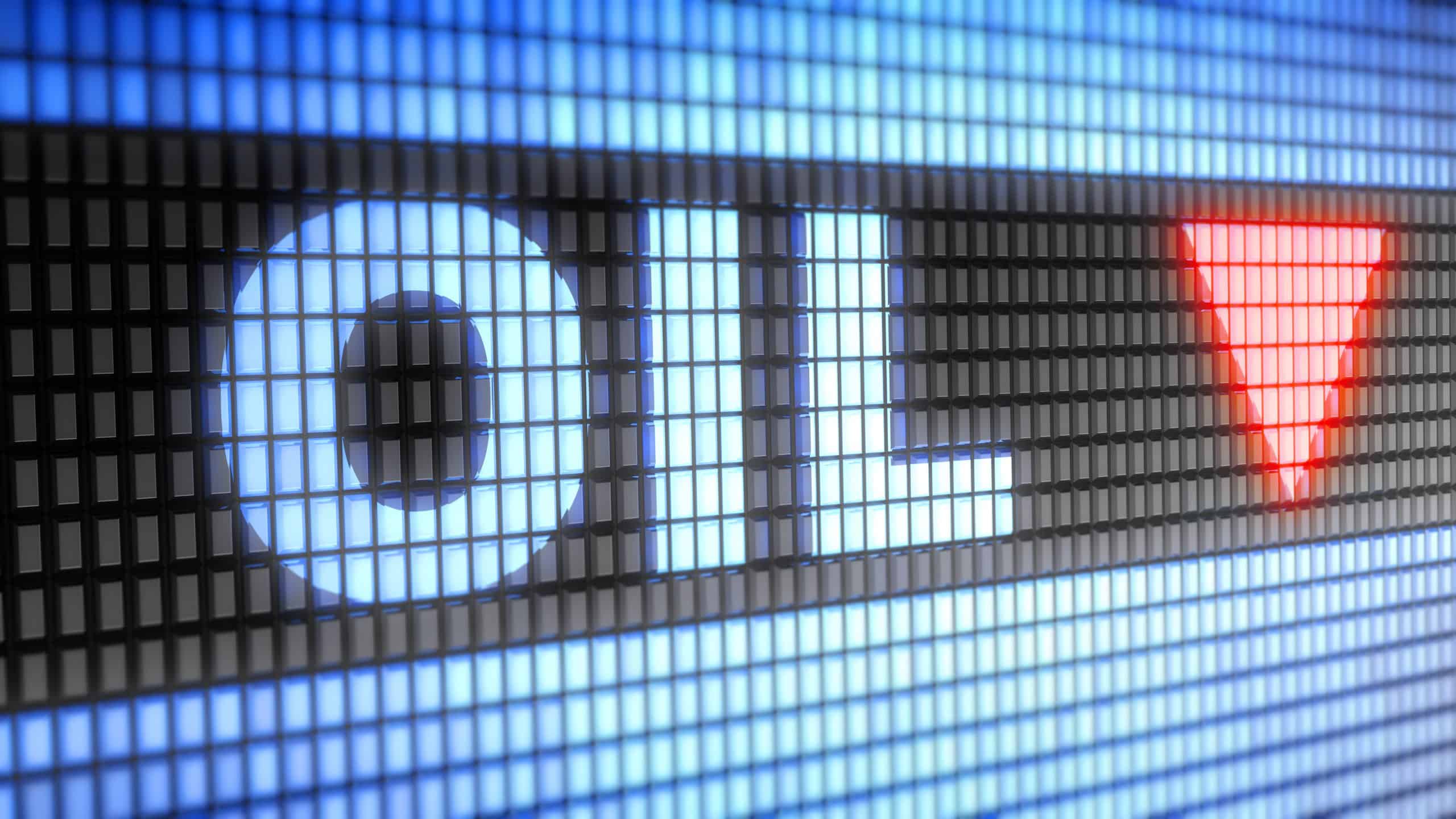 The U.S. market has collapsed due to an apparent lack of storage space.

The catastrophic drop in the price of the U.S. benchmark for crude oil (West Texas Intermediate) sent a shockwave through investment markets this Monday and presented a worrying picture of how far-reaching the consequences of the economic crisis caused by the coronavirus could be. For the first time in history, the price of WTI was negative (-$37.63 per barrel), compared to the $18.33 it had been valued at the previous Friday. WTI’s collapse raises the question of whether Brent crude, the international benchmark, could meet the same fate. It seems unlikely, given the different characteristics of the markets in which both types of crude operate, but Monday’s upheaval constitutes a warning about the difficulties experienced by certain markets in adapting to sudden falls in demand.

This is because U.S. petroleum’s unprecedented crisis is ultimately rooted in the sudden drop in the projected consumption of U.S. crude oil and its derivatives, brought about by the confinement measures and travel restrictions imposed by the COVID-19 pandemic. Generally speaking, the almost free fall in demand has caused movements in a market whose objective is to store existing crude oil, the current value of which is too low for company balance sheets, in order to be able to offer it in the future when prices recover. The problem is that investors believe storage capacity to be insufficient to be able to absorb the oil glut, and therefore want to get rid of it; so much so that they are willing to pay not to receive it. In markets like that of the U.S., those who physically possess oil have realized that the suspected lack of storage space is a realistic possibility, and therefore, the frenzied scramble to get rid of the crude oil has led to a price crash.

The depression in the U.S. oil market forces us to ask ourselves whether OPEC made the right decisions regarding production cuts or whether the cuts will prove insufficient. They will probably do the trick in the medium term but have definitely stumbled over the obstacle presented by the apparent scarcity of storage space. The consequences could prove disastrous in terms of predicting whether the international market will stabilize at a reasonable price in 2022. Obviously, current price stability will only be achieved if demand increases significantly (which is unlikely to happen over the next few months), if supply is reduced (which would require a new decision from OPEC and the Trump administration), or if storage capacity is increased. Without the realization of one of these solutions, it will be impossible to correct the spells of explosive volatility.

Brent crude, the international oil benchmark, is also experiencing a price lull due to the decline in demand. In order to correct this, cuts proposed by the enlarged OPEC have been adopted. The factors that influence WTI are the same as those that influence Brent, although their markets may be different. As such, oil-producing countries would do well to consider the second stabilization hypothesis; in other words, it might be advisable to reconsider the plans to control supply. A price crash or persistent stagnation poses too serious a problem for the stability of investment markets.