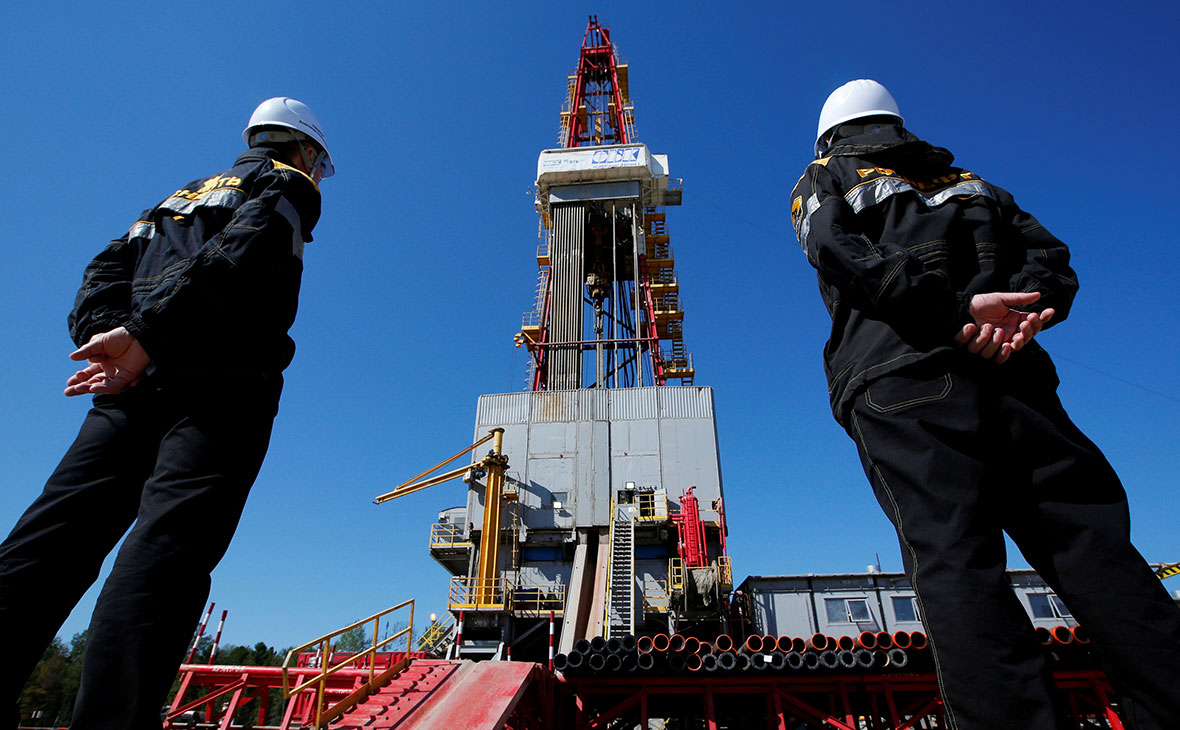 Crude oil contracts fell to extremely low futures, yet the problem does not exist only on paper. Companies are ready to pay their customers so that they can buy oil to make space in petroleum storage units. That way, oil companies do not have to cut down on production.

After the OPEC+ deal collapsed and oil price wars with U.S. participation followed suit with oil demand falling to unprecedented lows, no one thought that 2020 would bring even bigger surprises. No one could predict a new “Black Monday” on April 20, when the NYMEX WTI CMA crude oil futures dropped below zero. Within one day, they plunged by almost $60, hitting $37.63 per barrel. Traders had never registered negative benchmarks before and the news caused a severe panic worldwide.

So what really happened and what are the real consequences for oil producers and consumers? The reason for the historic crash in oil prices lies in the lack of oil storage tanks in the central United States, especially in Cushing, Oklahoma, the main oil storage hub.

Due to a combination of unfortunate circumstances, NYMEX WTI, the main U.S. futures exchange, is tied to Cushing, where the volume of stored oil has been increasing steadily for the last four weeks. Cushing’s storage capacity is 80 million barrels, and crude stock there has risen to 60 million barrels. If current market trends hold, key oil storage facilities in the U.S. will be full by the third week of May.

It is important to note that the price for physical oil did not slide below zero, since it is determined in a different way. What suffered the most was the oil tied to future contracts, which serves as a trading tool. Players in the U.S. oil market were not ready to hold onto the May WTI CMA futures contract because they feared they would not find storage space for their oil.

The fact that trading on WTI CMA futures contracts is linked to the physical market only exacerbated the problem. It means that the May futures depend on the physical delivery of the commodity. The majority of the big players decided to roll over their contracts, meaning they switched from current contracts to ones for the following months, as early as April. However, certain players chose to wait until April 21, when trade on current contracts closed, hoping they would get lucky. When they did not, it caused widespread panic, and oil prices dropped.

Incidentally, something similar happened as early as March 31, when Wyoming Asphalt Sour plunged below zero. It is a high-sulfur dense type of crude oil, so it is not produced in large amounts. That is why the market did not respond to this event in any significant way, even though both this obscure type of crude from Wyoming and the global benchmarks turned upside down for the same reason. Now, oil producers are forced to pay their customers to take their oil. They hope that it will help to avoid overwhelming storage facilities and halting production.

There are reasons to believe that the price of oil futures for June contracts will not slump as much because of production cuts in the regions most susceptible to oil oversupply. Cutting production in the Bakken oil formation in the central part of the United States will amount to about 70% of the announced plans to reduce overall supply. The Continental Resources oil company alone is planning to cut down oil production by 238,000 barrels per day starting in April 2020.

Most of the major players in the U.S. market have announced that they will reduce their 2020 capital spending by 30% on average. It looks like oil companies will continue to cut back on production, either unilaterally or according to the decision of the Railroad Commission of Texas, the main industry regulator. Furthermore, the Trump administration is planning to rent out 23 million barrels of storage capacity in the U.S. Strategic Petroleum Reserve to oil companies. In addition, it has suggested subsidizing companies that are ready to cut down on oil production until demand picks up. If combined, based on the bitter experience of “Black Monday,” government assistance and decreasing production might help mitigate price risk.

Currently, experts are actively discussing the possibility of a similarly dramatic slump in Europe. However, such a scenario is unlikely for a few reasons. The first lies in the way contracts are settled. Brent “paper” trading is based on financial instruments which, unlike WTI contracts, do not imply delivery of physical oil. Thus, with Brent, it is easier to roll over the current contracts. The second reason is that Brent crude is made up of four other types of oil (Forties, Oseberg, Ekofisk and Troll), all of which are connected with shoreline infrastructure, which has a bigger storage capacity compared to the land-based Cushing. However, the risk of the Brent price falling below $15 per barrel is still real.

The collapse in the oil price market serves as a warning sign to OPEC members. They went to great pains to sign a historic agreement to decrease production by 9.7 barrels per day, which, however, could not prevent the catastrophic drop in demand. According to some experts, oil demand in April will amount to 28-30 barrels per day. They should have cut production much earlier, and by more significant amounts. Now, the urgent need to implement even stricter measures will cause added conflict within OPEC+, probably due to certain countries that depend on oil production and do not have sufficient financial reserves.

Russia is a notable case. Russia’s oil infrastructure is similar to that of the U.S. in certain ways. Its oil producers face similar problems, and the great majority of oil fields are located far from seaports and processing facilities. Russia’s storage capacity will determine how well the country tackles the demand crisis. The government, however, should not forget that unlike in the case of the U.S., once Russia stops production in its shale reserves, in Western Siberia, for example, it will require considerably more time and resources to get back to normal.