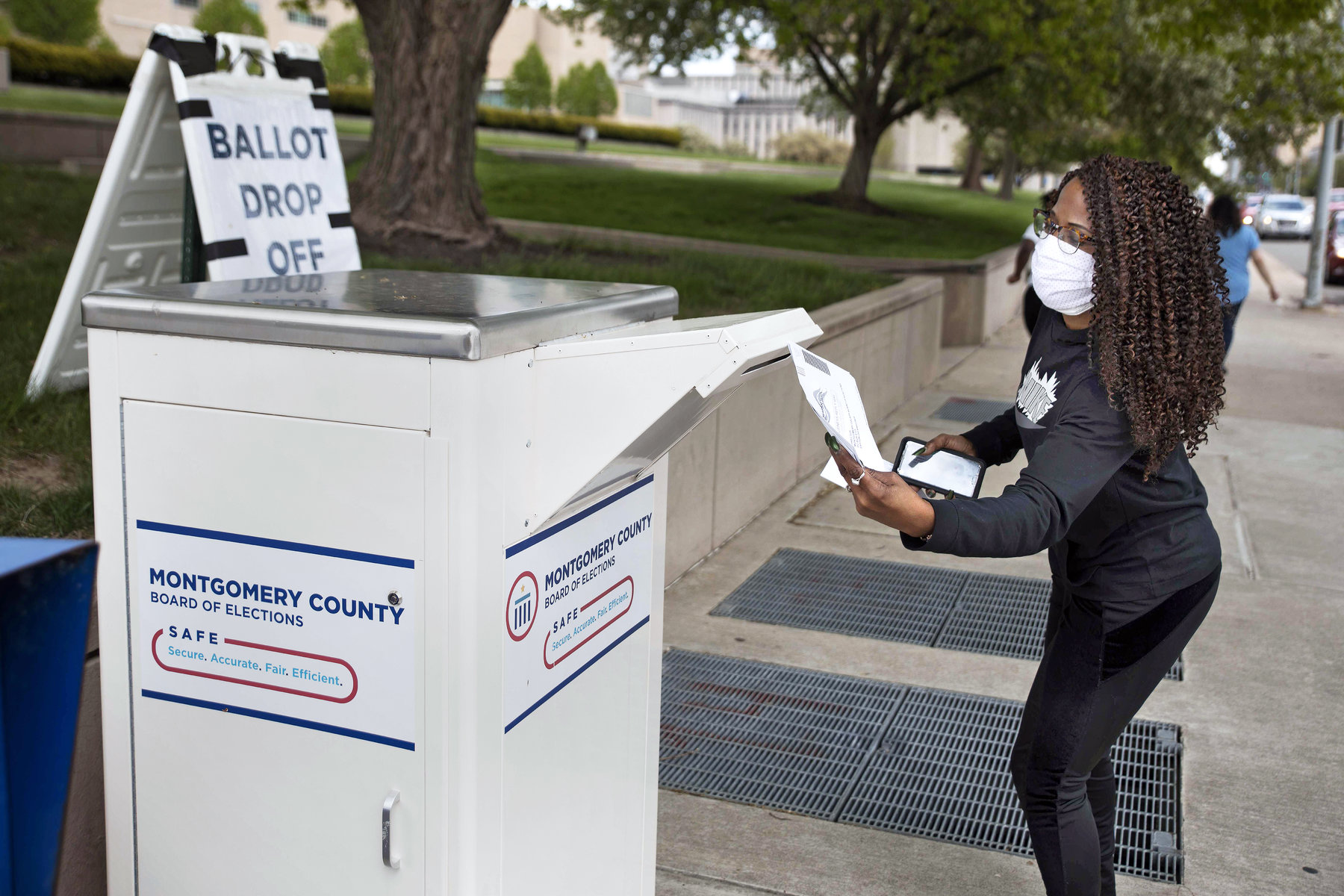 For a second, forget the names of the two candidates who are running this year. I want to redirect your attention to the situation worrying numerous onlookers: The United States is not ready for an election in the midst of an epidemic.

If you find what I’m saying alarming, I would like to point out how the Republicans in Congress have finally resigned themselves to giving financial support to the states to try to avoid a disaster. In March and April, I was already growing concerned with how long it was taking them to do something.

What are the main problems that could jeopardize the process and cause the validity of the election to be questioned? It comes down to two big things: the low number of places to vote and resorting to voting by mail.

The Scarcity of Poll Workers

The Democratic primaries highlighted the difficulty in recruiting and training poll workers. Scared of infection and oftentimes older, and therefore more vulnerable, many poll workers are stepping down and fewer workers means fewer polling stations.

The number of workers was already not enough to begin with, especially in areas with a highly concentrated Black population. Nothing about the current reality is reassuring for this community; there are concerns that long lines will make potential voters skip out on the election.

If a state like Washington has already resorted to voting by mail and there has been practically no voter fraud, one wonders how other, less-prepared states can adequately prepare for a more widespread adoption of this practice. If there is any doubt, they would rather cancel some ballots. How many? Too many, no doubt.

If President Trump has been crying “voter fraud” even now when there is nothing to back up his claims, do you think he would accept defeat when uncertainty around the votes becomes real?

The United States is in a race against the clock and time is running out.