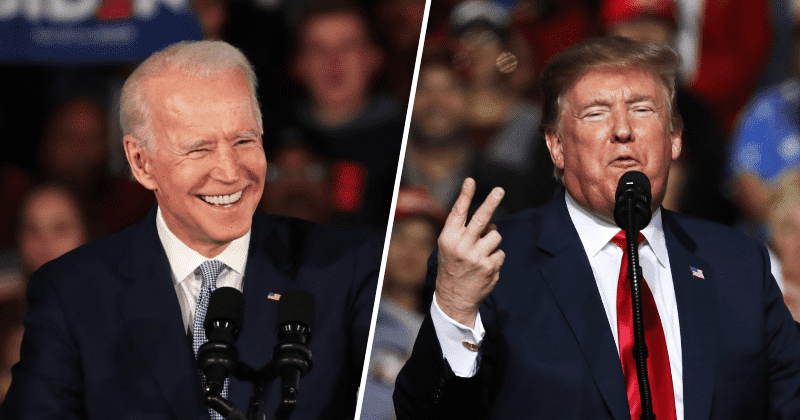 Loyal Republicans Have Started To Rumble

President Ronald Reagan can be described as an almost Christ-like figure for the Republican Party. Not only did he win power; he shifted the social climate during a time when Christians and conservatives were becoming increasingly worried that their values were dying out. The social and political life in the late 1970s have been portrayed both harshly and magically in the HBO series “Mrs. America,” released this spring.

Since Reagan’s term ended in 1989, every Republican candidate has been compared to him. The Republicans are awaiting Reagan’s second coming.

Trump Is Becoming Reagan’s Opposite

Benevolent media and party representatives have done their best to compare Donald Trump with Reagan. You can understand why. Both have their roots in celebrity culture, television and film. Both are memorable speakers, to say the least, who stepped into the limelight when progressives and equal rights movements dominated the media landscape.

The contrast becomes more evident when Reagan is used to damage Trump. Reagan’s classic campaign for his second term, ”Morning in America,” has turned into ”Mourning in America,” i.e. grief in America, the title of an anti-Trump video. And the ones spreading the video are other Republicans.

The Lincoln Project, who are now plastering their campaign material across social media, television and the Trump-friendly channel Fox News, was founded in December. They are openly supporting Joe Biden and want other Republicans to do the same. The founders are very experienced in Republican politics, but have become known for opposing Trump. One member worked for the late Senator John McCain; another for Mitt Romney, who took part in the Black Lives Matter protests this summer.

One Cannot Ignore the Awfulness

Trump’s presidency has been founded on Republicans ignoring his negative traits to get what they want from the economy, social issues and court appointments. This may now be coming to an end. The awful traits are taking over.

The Republicans seem to be weakening drastically in safe strongholds like Texas and Arizona, but are most notably losing votes among American retirees. It is his handling of the COVID-19 crisis and unemployment that will be Trump’s downfall.

Normally political leaders are safe in times of crisis. In uncertain times, voters choose the safest option – the sitting power. In Trump’s case, it looks to be the other way around. In opinion polls, Joe Biden leads by more votes than any incumbent challenger has done since polls began. Retirees are, quite rightly, afraid of COVID-19. Other, normally loyal, voters are worried about unemployment.

For rich Republicans, it is becoming harder and harder to choose the stock market and Wall Street, which despite COVID-19 is stable, when the gap to the daily reality of the average American has become so large.

It is a long time until the election, but while Joe Biden is keeping a low profile, both the American public and Republicans look to be leaning toward supporting him.