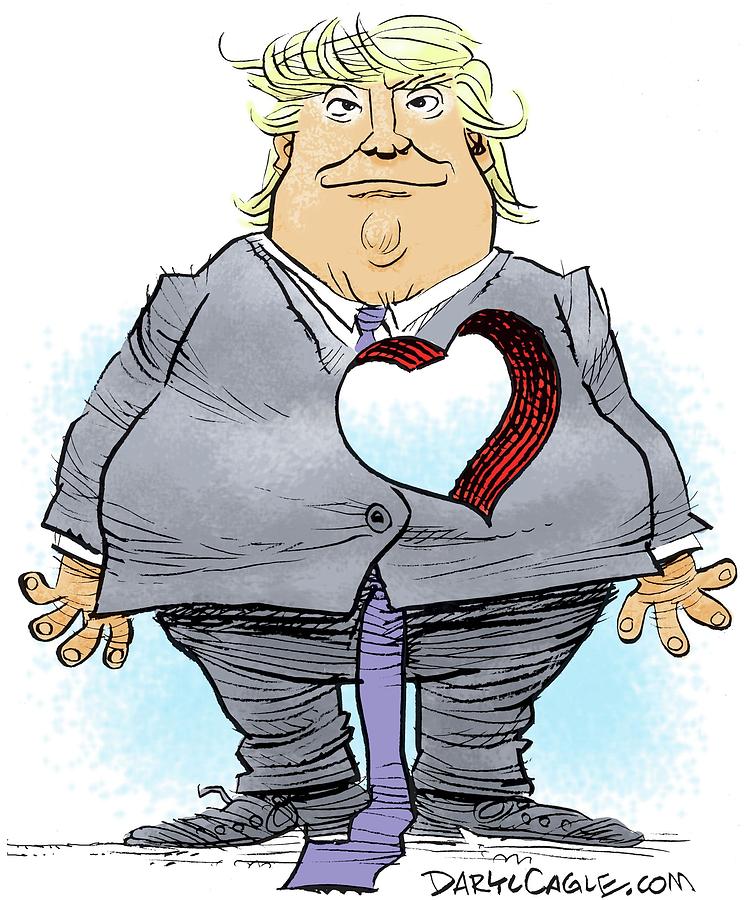 A taboo subject lies at the heart of the debates about the fight against COVID-19. What is a human life worth?

From a moral, noble point of view, human life has no price.

The political and economic reality is different: human life has a political cost and an economic cost. The two costs are not necessarily the same.

For example, in North Korea, human life is not worth much, either politically or economically. Conversely, in Canada, human life has a high political and economic value. The proof of this is in the gigantic debt incurred by Canadian governments, especially the federal government, in the fight against COVID-19. Canadian leaders preferred closing the economy over risking tens of thousands of deaths.

In the United States, human life has a high political cost, as is shown by the deaths of soldiers killed in recent wars or the death of George Floyd. But human life has little economic value, especially to Donald Trump and his allies.

For Trump, the economic cost of human lives matters more than their political cost. This economic cost is low. Hotels, golf courses and other Trump tourist attractions lose a lot of money during a pandemic. Too much for his taste.

Until now the pandemic has caused 140,000 deaths in the United States, even more if you count deaths which have occurred indirectly. This number could double, and a few million people could become extremely sick. But what do the numbers matter when looking at a population of 330 million? From one monstrously cold point of view, strictly speaking, these numbers are no big deal.

But the United States is not a heartless dictatorship. For its people, the political cost of human life remains extremely high. Yet, curiously, it just so happens that an election is coming in November. Trump will be judged as much by his economic performance as by the performance of his heart. In either case, the outlook is very bad.

Trump cannot portray himself as a generous leader. He has created a dearth of business due to his dearth of heart. He wants the economy to pick up again, but to do that, the U.S. must halt confinement measures. However, many Americans are afraid to return to work.

The polls show a decline in the number of people who intend to vote for Trump, but his approval rating still remains around 42%.

The illness and deaths from COVID-19 are very bad publicity for Trump. An increasing number of Americans hold him responsible for the effects of the pandemic. This is what may cost him the election. In short, he underestimates the cost of American lives.