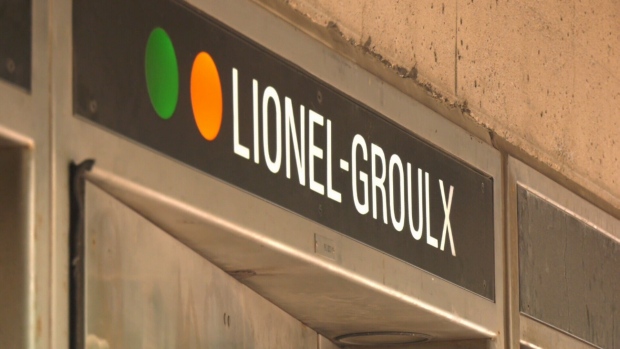 A few weeks ago, someone named Naveed Hussain started a petition to change the name of the Lionel Groulx metro station in Montreal and rename it for Oscar Peterson.

This was not the first time that such an attack had been launched. Hussain claimed he was leading his crusade in the name of diversity in the context of Black Lives Matter. It did not really get anywhere, except in groups that entertain a maniacal hostility toward Quebec.

But the New York Times decided to get itself involved.

Nonetheless, the title had the virtue of clarity. First of all, it was not about honoring Peterson, who deserves in fact to be honored, but of liquidating the heritage of the Reverend Lionel Groulx (1878-1967).

In our history, Groulx was a great historian who allowed people from Quebec to reclaim their memory, even though they had lost track of it. He was also an astounding teacher of national pride for a people who were still looked down upon and often self-denigrating. A leading nationalist thinker, he would not accept our collective submission. He played a major role in constructing the program that one day would end up being the Quiet Revolution.

Sadly, since the beginning of the 1990s, his memory has been the victim of a constant defamation campaign, making him out to be a cryptofascist and an anti-Semite due to some peripheral passages from his works that were taken out of context.

Listen to “Les Idées Mènent le Monde” (Ideas Lead the World), a podcast series that tries to enlighten, through the work of intellectuals, the great issues of society.

But it is with these characteristics that the New York Times presented him to their readers. Groulx apparently fell into “virulent anti-Semitism” and expressed “fascist sympathies.”

To paraphrase a famous saying, the ignorant dare to do anything; that’s how you can recognize them.

The biography that Charles-Philippe Courtois dedicated to him in 2017 is recommended reading. Better, read Groulx’s writings yourselves.

At the bottom of things here is an old problem that has to do with the international reputation of Quebec. In the anglophone world, Quebec is only seen through the paranoid prism of a part of the anglophone community that believes it is being persecuted and tries to demonize, in all possible ways, our national symbols, whether it has to do with independence, law 101, law 21 on the separation of church and state or one of our greatest intellectuals.

Basically, they talk about Quebec the way they do in the Gazette.

Even if they expressed a certain sympathy for Quebec, it is in its capacity as a festive, bilingual, multicultural province and not in its capacity as a nation of French culture and language. This is the tragedy of small nations: Their will not to disappear is assimilated to “the blockage of the other.”

People from Quebec should not submit themselves to this ideological campaign of intimidation, even if it is an American version of a Pravda sermon.