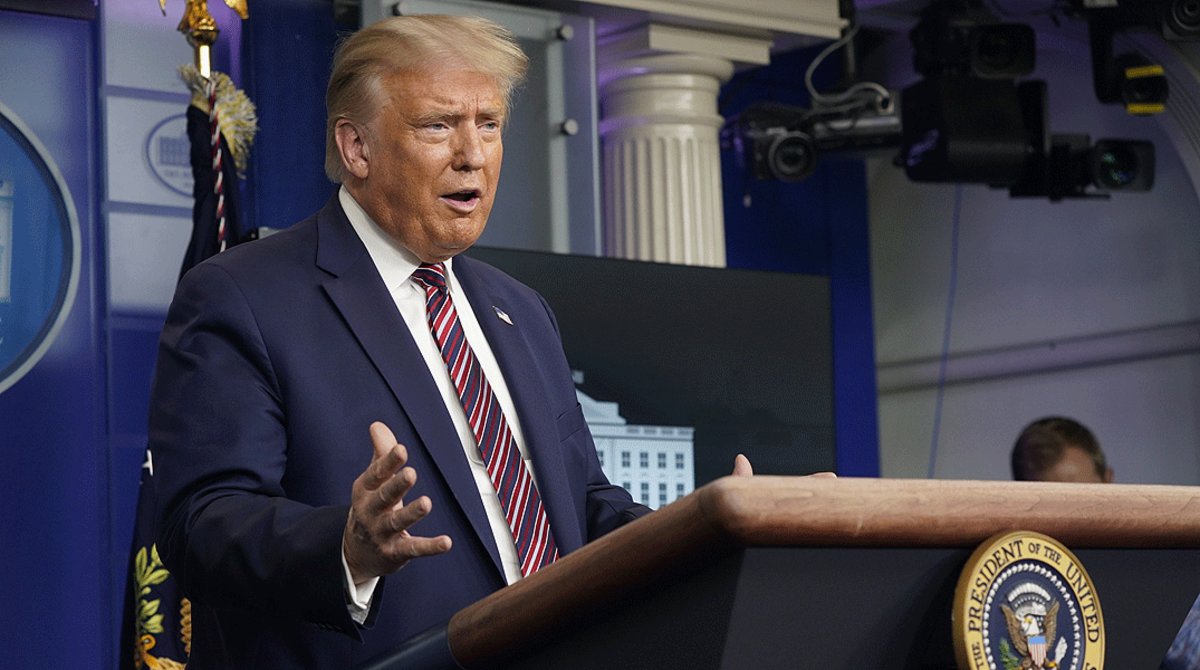 As the presidential election draws near, the United States is intensifying its strategy of harassment, with a hint of protectionism, against Chinese tech companies. Although the underlying reason for the constraints and bans on Asian giants like Huawei, ZTE and TikTok is to prevent China from seizing the reins of the global tech market, this virtual cold war fueled by Donald Trump is, at the same time, an argument to bolster his reelection campaign. The president is well aware of the benefits of focusing criticism on a single enemy in a way that is very accessible to voters, and China serves that purpose perfectly, whether Trump is presenting China as the global propagator of COVID-19 or accusing it of spying.

The use of data by governments and companies should require the greatest precaution due to the risk it entails. Making sure that information is not being subjected to improper use is a good thing. However, precision cannot yield to suspicion. It is of little concern to Trump that there is no evidence that those Chinese companies under the spotlight of the White House are supplying sensitive information to the government of Xi Jinping. The mere assumption that it might be possible is enough for the president to regard them as a threat to national security, a very serious accusation that justifies measures such as banning them from doing business in the United States. By pressuring its allies to act in the same manner, Washington shows that it is seeking to isolate China technologically, something that could lead to a virtual iron curtain of sorts with two sides aligned behind each world power. In a globalized environment, the effects of this split are difficult to gauge.

One of the demands of the U.S. to allow TikTok the right to continue operating in its territory is that the company must sell its American business — where it has 100 million users — to an American company. The fact that Trump looks kindly on Oracle as a potential buyer — a company whose founder is a known donor for the Republican leader — instead of Microsoft — which has also shown willingness to buy the app — is but one example of the extent to which Trump’s geopolitical, economic and electoral interests are intertwined in this battle.

In the case of Huawei — the undisputed leader of 5G — geopolitical interests are just as obvious. This technology represents a giant leap in mobile communications, and a dominant position in this market may represent an advantageous position in the economic, political and even military positions of influence. It stands to reason that Washington tries to prevent that power from falling into Chinese hands — likewise, Europe prefers boosting European companies — but doing it through unproven allegations of spying causes bewilderment in the global market. Alibaba and Baidu appear to be the next Chinese companies in Trump’s crosshairs. It is only a matter of time until Beijing responds to these attacks with reprisals, aggravating the new “Cold War” of the 21st century.