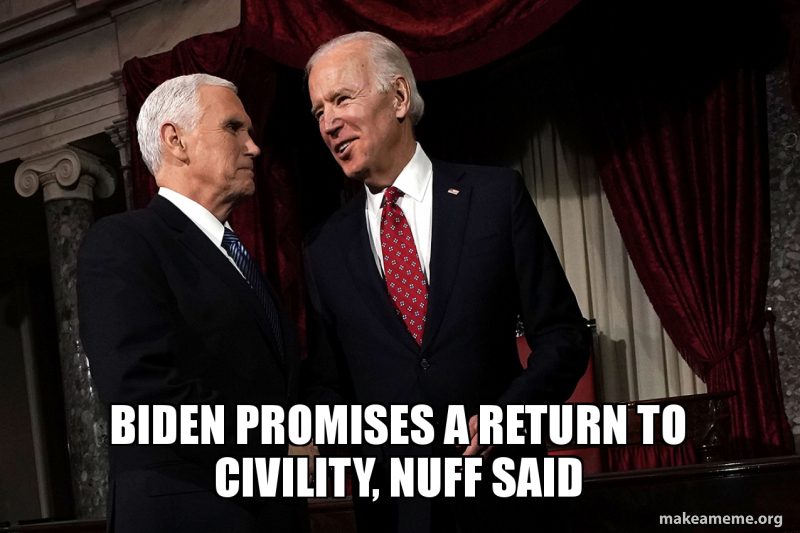 Fifty-eight days remain for U.S. citizens to decide whether the Trump phenomenon has been a mere parenthesis, or if this impostor president will remain in the White House for another four years.

Four years after the surprising election of Donald Trump as president of the United States, we contemplate the devastation of democracy caused by Trumpism: the perverse cocktail of nationalist and populist politics driven by an incompetent and authoritarian personality who has managed to blur the line between truth and falsehood. Fifty-eight days remain until Tuesday, Nov. 3, when U.S. citizens will decide whether the Trump phenomenon has been a mere parenthesis, or if this impostor president will remain in the White House for another four years.

If the world hadn’t changed so much there would be no doubt that Joe Biden’s decency, competency and return to former lost values would tip the scales, as opposed to the chaos of Trump’s governance and his constant lies that incite racial hatred and split the country into two invisible halves. He would be a plausible president, healer of a sick society, a reasonable return to the civility lost in Trump’s tsunami. Trump’s main advantage over the Democratic hopeful, Biden, is his shamelessness.

Another virus has infected democracies, as pointed out by the master of science fiction, Isaac Asimov: “There is a cult of ignorance in the United States […] nurtured by the false notion that democracy means that my ignorance is just as good as your knowledge.” And Trump sails in its perverse wake. Cornered by the facts: The pandemic he didn’t know how to control, with more than 180,000 deaths, has damaged the economic boom, the trump card he was counting on to secure his second term. It’s the pandemic economy, stupid! They’re inextricably linked. The president is confident they’ll announce that a vaccine will be widely available before Nov. 3. But there is no vaccine for economic restoration. Trump has opted for a risky strategy: to turn Biden, a conciliatory centrist, into a prisoner of the nonexistent anarchist and radical left, who would put an end to the American way of life, leaving insecurity, riots and looting in the peaceful middle-class suburbs in its wake.

Like Richard Nixon in 1968, he wants to imitate the president of law and order, attracting the votes of a supposed silent majority, or more directly provoking the chaos that he himself would have to put a stop to afterwards with the help of the National Guard. It would consolidate his electoral base, which is not insignificant, as well as attracting new votes from terrified citizens. Trump has already started to prime the pump by sending armed supporters to restore order disrupted by protests, following police brutality against unarmed Black citizens. The polls still favor Biden, who has between a seven- and 10-point lead, which is looking like it might decrease. If this isn’t enough, Trump would push the nuclear button by not accepting the election result. From the White House he sows seeds of doubt over an illegitimate election. With Trump and the return of “The Ugly American,” the U.S. presidential election turns ugly. Heed this warning.