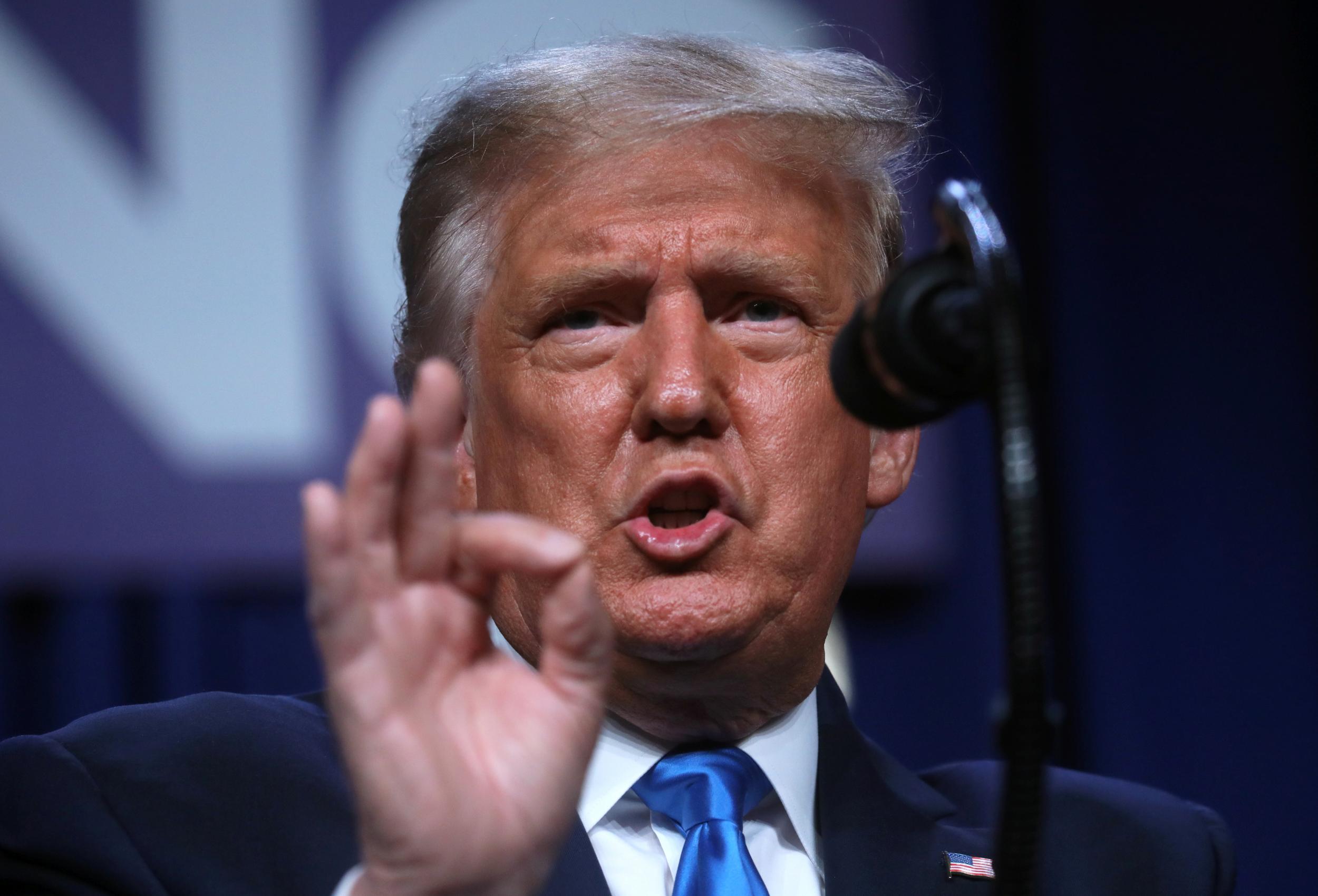 Long a model for the rest of the world — for Europe in the late 1940s, for Asia in the 1950s and even into the 1980s as they faced the Soviet Union — American democracy is barely hanging on by a thread in this third decade of the 21st century.

Today, from just about everywhere, people look at the United States and its governmental crisis with disgust, commiseration, disbelief, or even — if we take Beijing or Moscow’s point of view — with an evil joy and the hope that it continues.

The unbelievable Donald Trump presidency, with his repeated verbal attacks on democratic norms and the storm clouds over November’s presidential election, are only two symptoms of a disease that has been getting worse for years or even decades.

For the decline of American democracy began well before the “electoral accident” of 2016.

In spite of the frequency and gravity of Trump’s transgressions, in spite of the very real possibility of serious election dysfunction in seven weeks, we would be wrong to assume that the defeat — even a decisive one — of Trump on Nov. 3 could make the ghost of what was just a “bad moment” fade.

Not at all! The disease runs deeper than that. In his way, Trump has revealed something, just as much as he has made this governmental crisis worse, he has worsened this crisis of decline of late modernism which the United States leads in 2020.

Here is a country where, for 20 years, political antagonisms have hardened to the point where half the country hates the other, no longer speaks to it, does not understand it, and even disavows its right to exist.

A country where the Senate and the House of Representatives together can barely pass anything anymore because the two sides always stand in each other’s way. A country where the separation of powers is crumbling, where the Supreme Court decides more and more cases along partisan lines.

A country whose election process, where the irregularities keep adding up with each election, has become a total farce. Where, in 2018, the Democratic Party needed an almost nine-point advantage in order to regain a majority of seats in the House of Representatives. And where, on Nov. 3, Joe Biden will need a margin greater than five or six points in order to win the Electoral College. A country that is vulnerable to hacking by hostile powers.

A country where college campuses are entrenched camps, where the so-called “humanities,” a far cry from learning and free debate, have felt called to activism. They have become places where people who think differently are enemies to silence, and even destroy professionally.

The last four years have not made the situation any better.

In 2020 alone, no fewer than 50 enraged drivers have rushed into crowds of peaceful protesters in locations all over the United States. Armed protesters have forced the closure of a legislative assembly (in Michigan). Unidentified federal agents have pulled protesters into unmarked vehicles. Both left and right-wing extremists have been accused of killing political adversaries.

Meanwhile, a sitting president actively denigrates legitimacy of the electoral system, not for the purpose of reforming it, but in order to keep telling riled-up supporters that any Democratic victory would be “the greatest scam in the history of presidential politics.”

One of his shadiest close advisers, Roger Stone, whose sentence Trump commuted after he was found guilty of lying to Congress during the Russia investigation, has just publicly declared that Trump, in the event that Biden wins, should declare a state of emergency and put people like former President Bill Clinton and Hillary Clinton in prison.

It is still possible that in the next few weeks, Trump’s approval rate will fall to just the 40% that he gets from his base, and that a high Democratic turnout will deliver him a clear, resounding, and irrefutable defeat on the evening of Nov. 3.

But even this scenario (almost a miracle) could possibly be nothing more than just another step toward a new Civil War, in a country that never fully resolved its first.