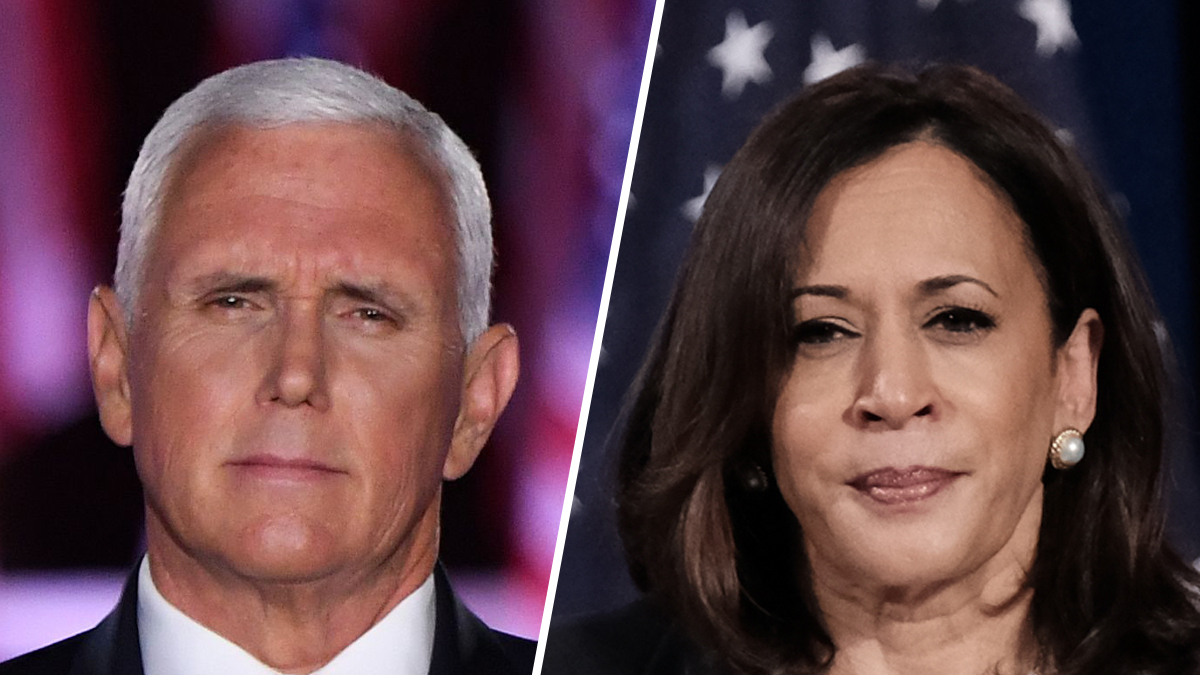 After having seen last night’s debate, it is difficult not to consider whether perhaps Kamala Harris and Mike Pence are more suitable as presidential candidates than Donald Trump and Joe Biden. I know that it is wishful thinking, but, regardless, it is probably the future of the United States that we saw.

There were moments during the 1 1/2-hour debate where Harris and Pence interrupted each other and occasionally spoke over each other almost insultingly.

However, overall, it was in a league that was superior to that of the debate we saw between President Trump and his challenger, Biden, even if Trump was the one mostly to blame for the chaos.

Last night’s debate was a traditional political TV debate with fierce argument, but one in which the players at least had nice things to say about each other on a few occasions. Both of them were calm and collected. It was possible to understand what they were saying. They showed each other respect.

Their performance at least restored some hope that the U.S. will continue to be a democracy.

Harris was aggressive out of the gate with her first remarks in which she accused the Trump administration of having committed “the greatest failure of any presidential administration in the history of our country” in its handling of the COVID-19 epidemic.

The pandemic dominated the debate, and the two candidates told a completely different stories.

Pence asserted that Trump quickly stopped all travel from China (which is not quite true), while Harris repeatedly mentioned how many Americans had died of COVID-19: 210,000. She implied that fewer people would have died with a Democrat as president.

The Issue Deciding the Election

Harris knows that Americans give Trump the lowest ratings with respect to managing the COVID-19 pandemic, an issue which could win her and Biden the election.

Another contentious issue was the economy, where Harris repeatedly mentioned the pain the American people have been caused due to Trump’s policies. However, she did not mention the words mass unemployment or economic collapse which has occurred across the world regardless of who has been in charge. Even with a Democrat as president, unemployment in the U.S. would have been high.

Unsurprisingly, both Pence and Harris were careful not to stray from their key candidate messaging.

Pence continued to claim that a COVID-19 vaccine would be available to the American people by the end of the year at the latest, despite the fact that most experts believe it will not be available until next summer. In response to a direct question, Harris said that she would not take a vaccine if it was sanctioned only by Trump and not American health professionals. In response, Pence accused her of undermining public confidence in the vaccine.

Twice during the debate Pence made the interesting comment that “you’re entitled to your own opinion but you’re not entitled to your own facts.” This is a pretty stark claim from an administration that itself invented the expression ”alternative facts” and where the president has weaponized the use of lies. Strangely, Harris did not respond to this attack.

The Question They Avoided

Trump is currently ill with COVID-19, and there are big question marks concerning Biden’s health, with unproven claims that he is suffering from dementia.

At the same time, neither Pence nor Harris wanted to answer questions about a potential transfer of power, how they thought it would happen, when and under what circumstances.

This is still the obvious question that numerous voters are asking themselves.

It is probably no exaggeration to claim that both Harris and Pence aim higher than just the vice presidency.

Even if Trump is reelected, he cannot run again in 2024. It is a long time until then, but the odds are pretty favorable that the next Republican presidential candidate will be Pence.

Biden will most likely only stay for four years if elected. This makes Harris a very likely Democratic candidate in the next election. In such a scenario, she could become America’s second Black president, and its first female president.

The debate had no clear winner, but both Pence and Harris showed that they have presidential qualities if the worst were to happen.