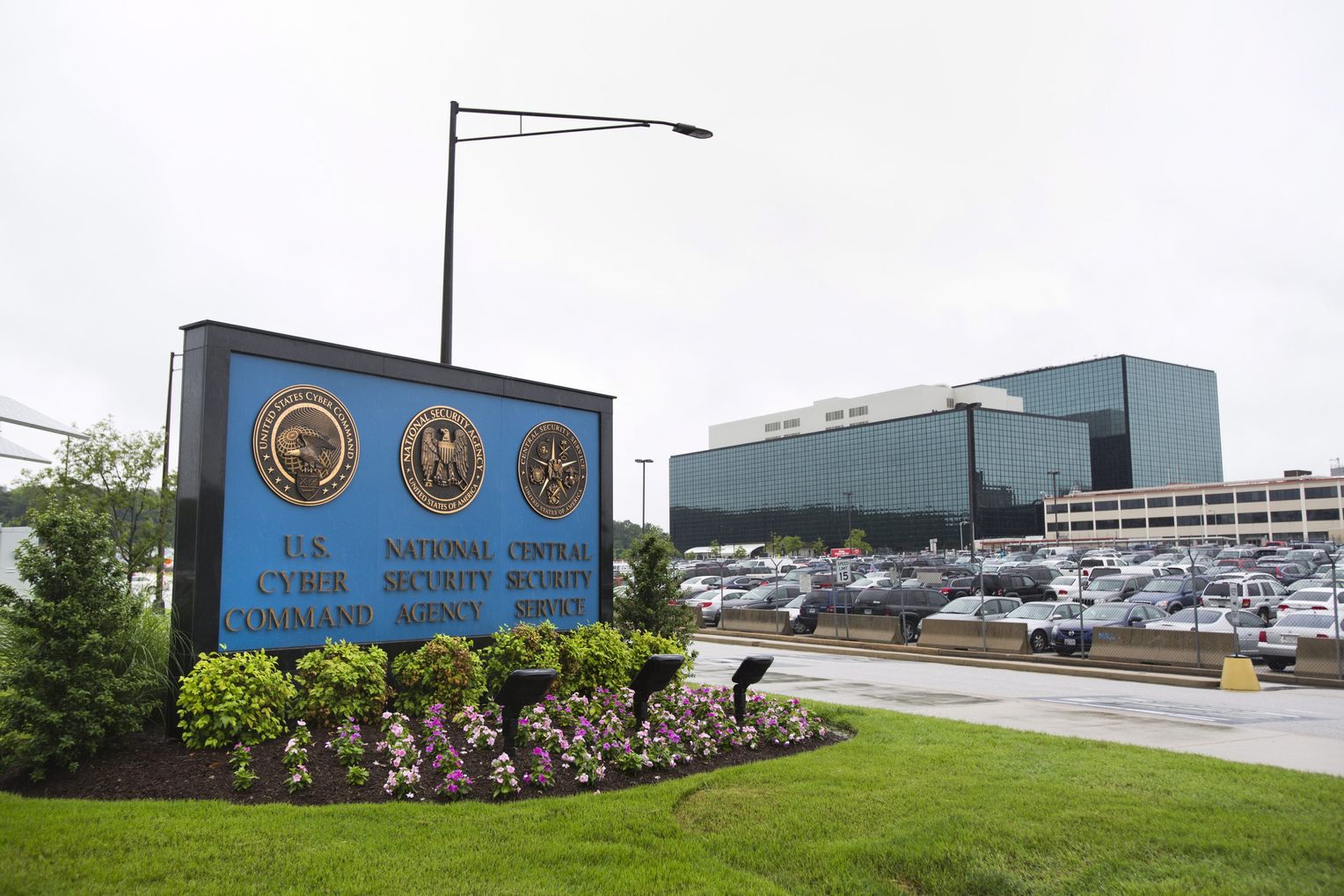 On Oct. 20, 2013, the German weekly publication Der Spiegel published an article titled: NSA Accessed Mexican President’s Email, The article was based on the National Security Agency internal document leaks that were published by Edward Snowden.

The Der Spiegel article mentioned that, since 2009, the NSA had access to information systems of the Secretariat of Public Security, headed by Genaro Garcia Luna. In November 2009, Garcia Luna, together with former President Felipe Calderon, set up the Intelligence Center for the Federal Police, to process and analyze information related to combating organized crime through intensive use of technology. To be precise, the United States provided the technology, which obviously meant that U.S. intelligence services had full entry into the internal workings of Mexican security structures.

The article also mentions that the five strategic objectives of U.S. intelligence systems in Mexico were prioritized with drug trafficking as the top priority. There are multiple, obvious examples of the U.S.’ ability to access Mexican telecommunications, like when it became public that the Drug Enforcement Administration had access to calls and messages from those involved in the disappearance of students on the night of Iguala in 2014.

According to reports, the DEA tapped 11 cell phones linked to leaders of the Guerreros Unidos in Chicago. Along with access to Mexican telecommunications at the individual level, the DEA deployed ground-level human intelligence, as seen in the report from ProPublica concerning DEA agents who had been running a surveillance operation against a Zetas leader in Monterrey in 2010. When the criminal organization discovered them, the agents evacuated the hotel where they had been staying and five innocent people, in error, went missing at the hands of the Zetas. Add to this the extensive network of informants that has been building over the decades.

Considering all of this, it is unlikely that some U.S. government entities were not aware of the activities, not only of Garcia Luna in the Secretariat of Public Security but also of Gen. Salvador Cienfuegos in Sedena, so complicity would have had to reach the institutional level. This would not be the first incident, as demonstrated by the Iran-Contra affair, involving the Guadalajara cartel.

It doesn’t matter which of the scenarios materialize, the effective result is that one of the most respected institutions in Mexico has suffered a severe blow. According to the latest National Survey on Urban Public Safety by the National Institute of Statistics and Geography, 83% of Mexicans considered the Army to be trustworthy, only surpassed by the Navy.