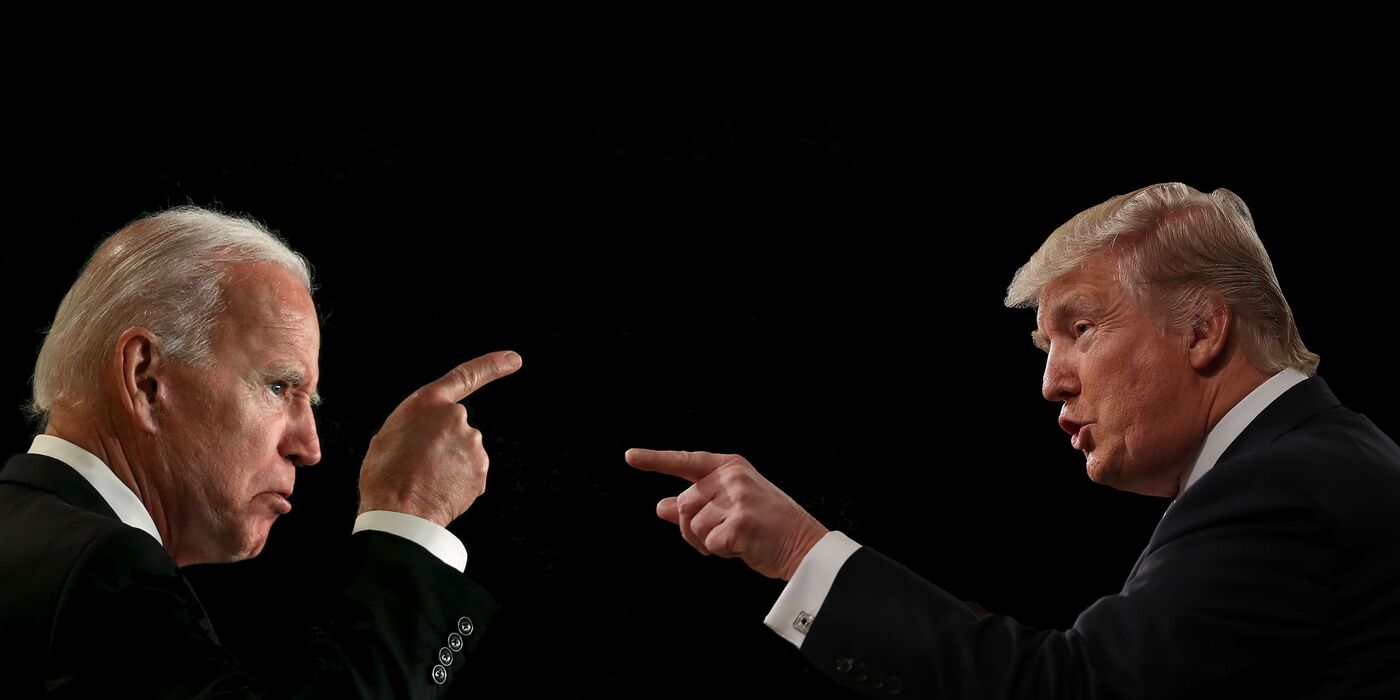 … what will mark this election, and what will be studied in the future, will be the corrosion that hatred toward a candidate can cause. Manichaeism — the “you’re with me or you’re against me” mentality — has taken away the space to debate and understand.

Today, the presidency of the most important power of the previous century is at stake. The votes of U.S. citizens will be responsible for choosing between two of the most outrageous candidates in American history. This election will set a precedent for the future of politics. From now on we will see a gradual change toward digital diplomacy. Votes will no longer be won by speeches, rallies and events; Now tweets, Instagram photos and the internet will be the tools of those aspiring to sit in the White House seat.

We know one of the two candidates aspiring to be in the Oval Office. The mass media has taken on the task of reporting about the entire public and private life of the Republican candidate, Donald Trump. We’ve grown sick of their data, anecdotes and declarations since his nomination in 2016. We’ve been forced to listen to the whole story of the man who now seeks reelection. We haven’t stopped hearing about how terrible his policies are and the horror that the United States will become if Trump holds power for four more years. But we are starved for information from the other aspiring leader. We have been told his story in parts, starting 12 years ago.

Joseph Robinette Biden has been a politician for almost his entire life. He has been a senator, adviser, presidential candidate and vice president. He has been in charge of carrying out projects like the Violent Crime Control and Law Enforcement Act, a law responsible for increasing racial inequality in American prisons, which he deemed “a mistake” during a recent debate. He is also known for being the second-in-command to the “deporter in chief” — as immigrants called former President Barack Obama.

What’s happening here — what will mark this election, and what will be studied in the future — will be the corrosion that hatred toward a candidate can cause. We are witnessing the large gap being created between both parties. This is no longer a grayscale; Manichaeism — the “you’re with me or you’re against me” mentality — has taken away the space to debate and understand.

Trump has been in charge of the most important country in the world for four years. Four years full of doubts, explosive declarations, rejection of the press and scandals. But we can’t disregard the fact that his term has also been full of positive points, like the decrease in unemployment, growth of the American economy, reduction of foreign debt, pacification of international conflicts, return of troops from abroad and his successful policy of diplomacy and negotiation, which has made him the first president since Jimmy Carter who hasn’t enacted military operations during his four years in office.

Now, I propose the following question: What do you prefer? Should we exchange what works for something else? Will the United States be able to maintain its good pace under new management? But what really matters is how the American people will benefit from this. Is it better for the ordinary family to have a new regime or to continue with the current administration? To respond to this takes time. Time that doesn’t remain. It’s a decision that will affect everyone, not just the 328 million inhabitants of the United States. The verdict of these votes is greater than the country itself; it will affect the whole world. And all of the answers to these questions could be condensed into two phrases that apply to both sides of the coin: “Better the devil you know than the devil you don’t” and “Progress is impossible without change.”