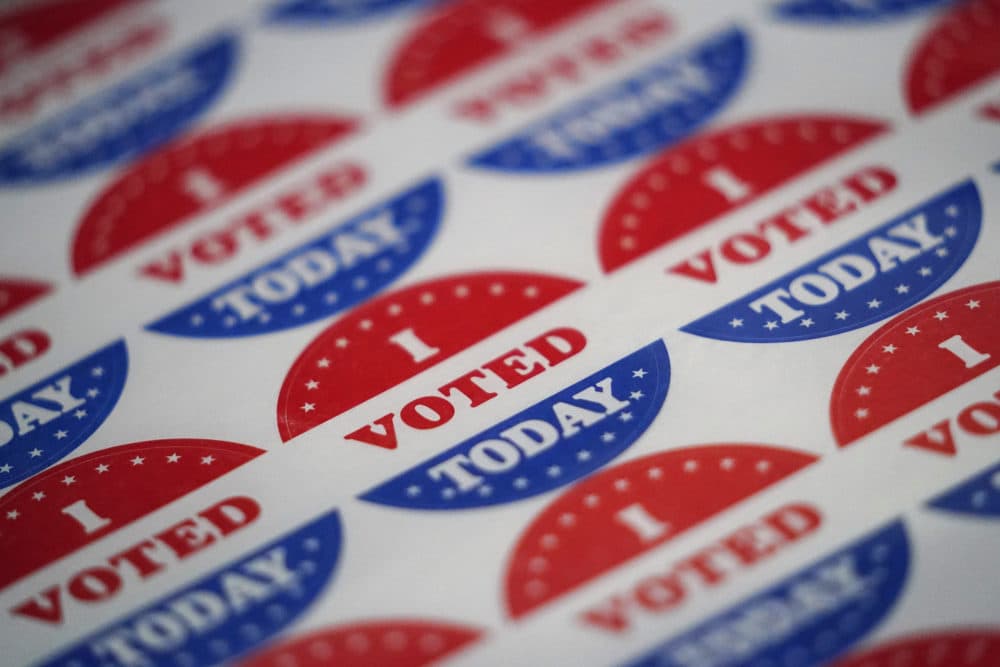 Any election result has paradoxes and blind spots. The U.S. election, which concluded Saturday after Pennsylvania’s results (followed by an explosion of joy from one half of the country and four-fifths of the rest of the world), is no exception. Let us review six of them, with figures to back them up.

A Clear or Narrow Victory?

In the U.S. Senate elections, is an overall ratio of 51 to 48, which could become 52 to 47 after the slow, still ongoing count of millions of votes in two big states, New York and California, a clear victory or not?

Of course, in the American presidential election, the popular vote is not decisive. But these figures give an idea of the social balance of power. The image they reflect is that of two roughly equivalent units. But 55 to 45 is something else entirely. And 60 to 40, well … that was but the crazy dream of those who, with their eyes glued to optimistic polls, hoped for a clear repudiation of Trumpism which has not come true.

What’s more, all this is happening in the context of aggressive polarization, which is not particularly conducive to rallying the loser (especially when the example comes from above). In such a climate, what will an extended hand from Joe Biden on Saturday night be able to do?

No Democratic Wave in Congress

This year, both the House of Representatives and the Senate have seen the number of Republican seats surpass all expectations. Barring a miracle in Georgia in the special election (because in some places there are runoff elections in this incredible patchwork that is the American electoral system), the Senate will remain Republican.

As for the House of Representatives, it could almost be called a Democratic defeat: the vote was 50-49, and an expected majority of perhaps 15 seats for the Democrats, who were expecting to sweep.

Here is a mathematical surprise. Because of Republican manipulation (gerrymandering), it was believed that the Democrats needed at least a 6-point lead to get a small majority. (In 2018, they had a 7-point lead, for about 52% of the seats.) This time, the percentage of votes and the proportion of seats seem to match.

It has been said many times that in 2016, Donald Trump won with 80,000 votes in three states (by small margins). Although it was mathematically accurate, it was shocking because Hillary Clinton won the popular vote .

But we can now flip the table. Biden won, very precisely, thanks to 93,000 votes in four states (Arizona, Wisconsin, Pennsylvania and Georgia). This is how the American system works.

A long analysis in The Washington Post on Saturday defended the idea that the calamitous management of the pandemic doomed Trump’s reelection. There is no doubt about it.

Those who said again and again, with good reason, that Trump’s administration lamentably denied, concealed, and faltered in the face of COVID-19 were politically anti-Trump. The results of Nov. 3 show that the states most affected by the coronavirus in the last two months (the Dakotas, Montana, Wyoming and Nebraska, where the peaks are dizzyingly high, double, even triple, the daily cases since the end of September) boast Trump’s best results: 60%, even 70%!

Even today, as a sore loser who is locked in denial, Trump can boast that he won 71 million votes, 8 million more than in 2016. At that time, he had an approval rating of 46% that rose to 48% despite an economic depression, mass unemployment, overt corruption, lies, vulgarity and the wooing of dictators, and despite COVID-19. None of this blocked his ascent.

Have the Opinion Pollsters Been Knocked Out?

This election provides a nice lesson in humility for the pollsters, even if the gaps are not as high as they seem. The pollsters continue to underestimate the Black and Latino pro-Trump vote (a minority, but not negligible) and the unfathomable situation in Florida. The final gap between Biden and Trump could be close to 5 points … so it is not so far from what most conservative polls hypothesized.

It remains to be seen why 2% to 3% of American voters systematically escape the best calculations of curve and probability specialists.

About Mollie Lippett 11 Articles
I am a British freelance translator based in the UK. I have a BA in Modern Languages and Translation from the Univerity of Nottingham. Having spent many years living in France both before and after my degree, I hope to move out there more permentantly to pursue my translation career en France!