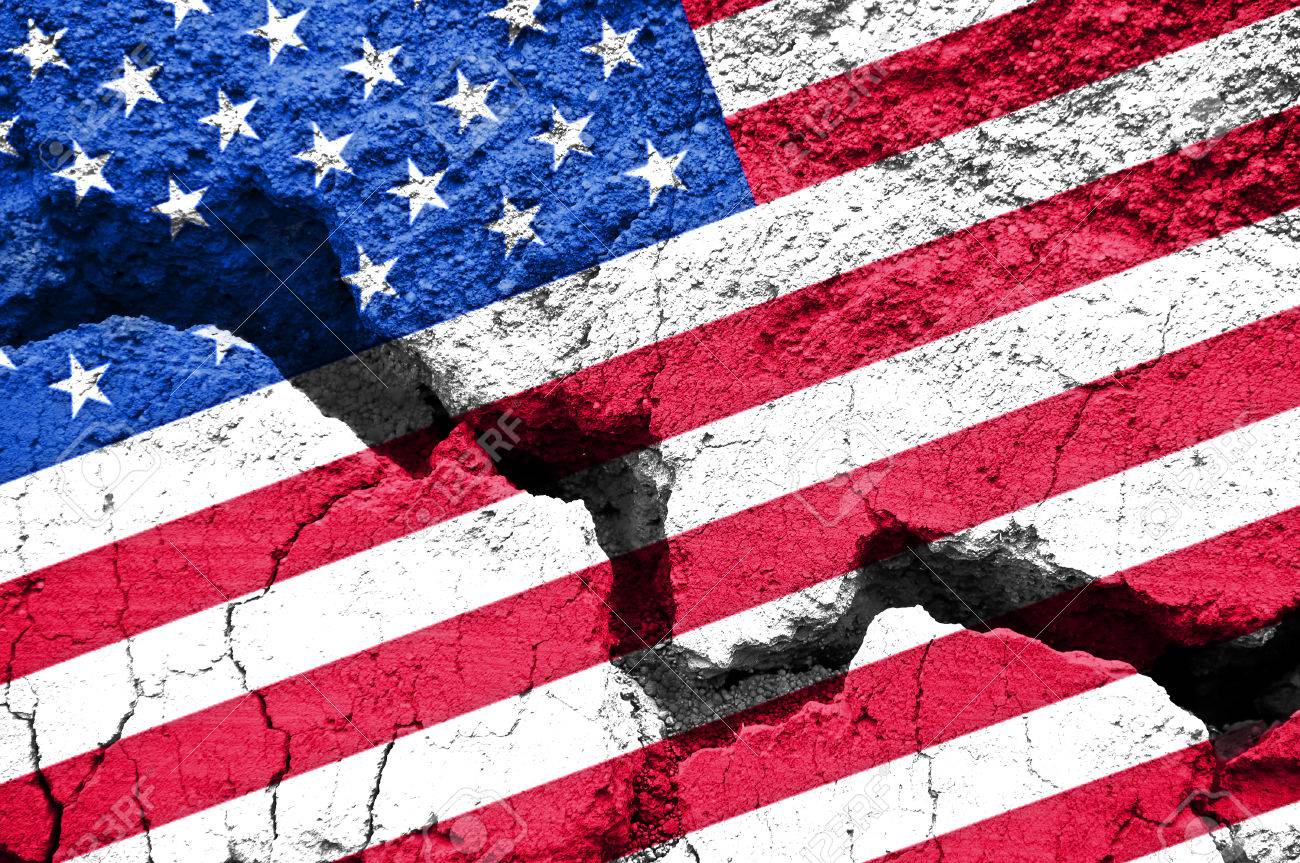 The largest democracy in the world, in both time and size, needed just one arrogant madman to expose to the world the precariousness of its election system: inadequate, dysfunctional and outdated. The colonies that would become the United States began modestly, both in size — there were 13 small colonies (in the North, the middle, and the South) — and in time, because they appeared, after some failures, in the 1600s on the East Coast.

Two other curiosities must be mentioned: The colonial expeditions were made by private companies of the wealthy (in the Boston region) or consisted of people oppressed, economically or religiously, from England. But the largest groups of people were Welsh, Scottish or Irish, fleeing English oppression. Unlike the Spanish and Portuguese colonies, which in the beginning were comprised only of men, entire families went to the 13 colonies, sometimes entire religious communities: Anglicans, whose supreme head is the king or queen of England, and followers of other Protestant denominations: Lutherans, Calvinists, Puritans, Presbyterians and Baptists. There were also Catholics loyal to Rome.

The need to read the Bible for oneself, the greatest Protestant belief, existed in England. The result was that every poor person (of whom there were many in the British archipelago) knew how to read enough, in contrast to the Catholic countries of the Iberian Peninsula, where the church did not want the people to read, so that only the priests would read the Bible and present themselves as representatives of Jesus, God’s son.

That said, the head of the Roman Catholic Church was the pope, to whom Catholic kings paid spiritual allegiance. Catholics lived off prayers and indulgences, in principle, and subsidies from kings. This disgraced the Iberian countries, but not Italy and its city-states, where the princes of Milan, Sicily, Genoa and Venice insisted on rivaling the popes, who owned land (the Papal States). In France, the “lights” of the Renaissance and the French Revolution brought literacy to the people as they developed.

Whatever the Spanish and Portuguese colonization was, Portugal having few people considering the immensity of its dominions in the Americas, Africa and Asia, there was little concern for education before the arrival of the Jesuits, although the first university in the Americas, the University of San Marcos, was founded in 1504 in Lima, in the Spanish viceroyalty of Peru.

Yes, the Spaniards were more concerned than the Portuguese with the persecution of the Jews, education and the administration of its dominions, but the Portuguese engaged in miscegenation and mixed much more with the local populations, primarily in Brazil, where they arrived in greater numbers, to the point of almost depopulating their kingdom.

Going back to the U.S., three bloody journeys must be noted. The Civil War, the genocide of the indigenous peoples and the theft of territory from Mexico. The 13 colonies, those from the agrarian South and those from the more industrialized North, with its paid labor, waged the bloodiest civil war ever known, in order to: one, create industries and markets everywhere and two, free the slaves. The North won, but, to this day, there are reverberations, including Southern accents.

The expansion of the colonies to the West, by allowing the arrival of people from Western and Central Europe, Ireland, Italy, along with Jewish people, took place with organized and independent expeditions, with the American army planting military forts and providing protection against Native Americans, who were mercilessly wiped out (Cherokees, Apaches, Sioux, Blackfeet, Mohicans, etc.). Today, they live on tiny reservations where they have sovereignty and impose taxes. Anyone who wants to see the Grand Canyon, for example, has to pay Native Americans for the right to visit and view it. The genocide of the indigenous peoples eliminated around 12 million people; there was neither pity nor assimilation.

Lázaro Cardenas* coined the famous phrase, “Pobrecito México, tan lejos de Dios y tan cercano de los Estados Unidos” or translated, “Poor Mexico, so far from God and so close to the United States.”** In fact, both Spain (Cuba and Florida) and Mexico, especially the latter, lost immense amounts of land, conquered “manu militari” (by military force) or by insidious and constant occupation by the U.S.!

The issue of race, following the Civil War and the subsequent liberation of Black people to live with “white people,” is still unresolved. The immense contingent of Black, white, Filipino, Caribbean youth constitutes the true hope that, in the future, there will be equal rights and brotherly love in the “Divided States of America.” If that depends upon on today’s adults, division will continue (racism). Worse, Democrats and Trump-supporting Republicans have divided the country, with an increase in hatred and confrontation.

*Editor’s note: Lázaro Cardenas was a general in the Constitutionalist Army during the Mexican Revolution and served as president of Mexico from 1934-1940.

**Translator’s note: This quotation has been attributed to a number of people, including Cardenas.