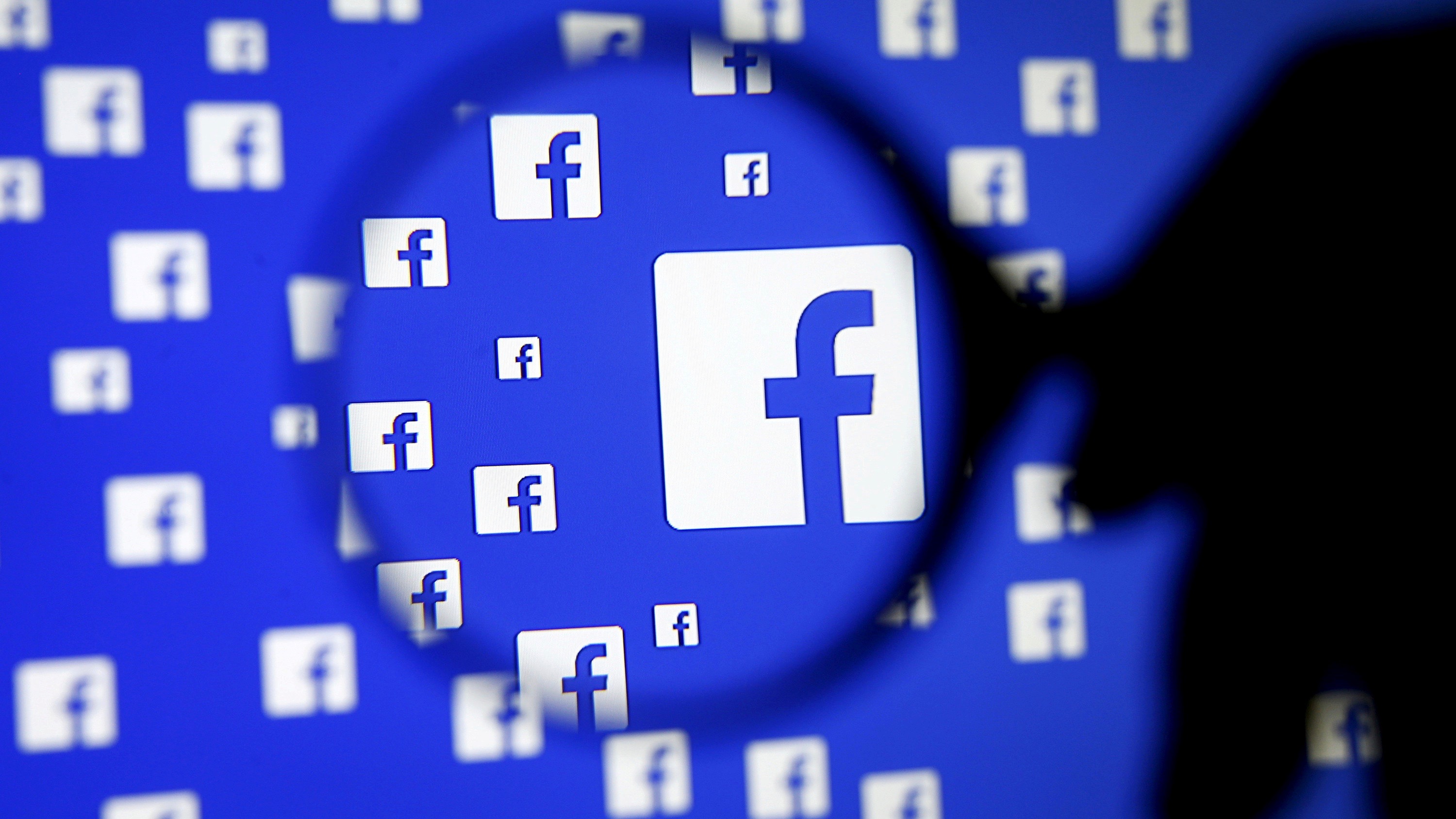 Over the past few years, hardly any other company in the world has gone about eliminating its competition in such a shameless manner.

First WhatsApp, then Instagram: The purpose of the collective antitrust action being taken against Facebook by the U.S. government and 48 states is nothing less than to shatter the company into pieces. As it happens, one could say that Facebook is the perfect target for this. Over the past few years, hardly any other company in the world has gone about eliminating its competition in such a shameless manner as the social media giant has. Facebook has either taken over emerging competitors with no resistance shown on their part, or, when they have refused, it has done its utmost to bring them down. The developers of Snapchat, for example, have had to stand by and watch as, one by one, each of their app’s features have been copied and introduced to Instagram.

There is also the fact that the company seems to care precious little about public criticism. To give but one example, when discussions about a possible breakup of the company first became known, Facebook’s reaction was to announce its intention of interlinking its products more strongly — with the fairly obvious aim of hindering a breakup.

It can’t be known whether the lawsuit will be successful and, regardless of the outcome, the whole process is sure to go on for many years. And yet this action taken by the U.S. authorities signifies real progress; after all, it means that from now on companies will have to act in a slightly less shameless manner. In this sense, the lawsuit represents a turning point — one for the industry as a whole and not only for Facebook.