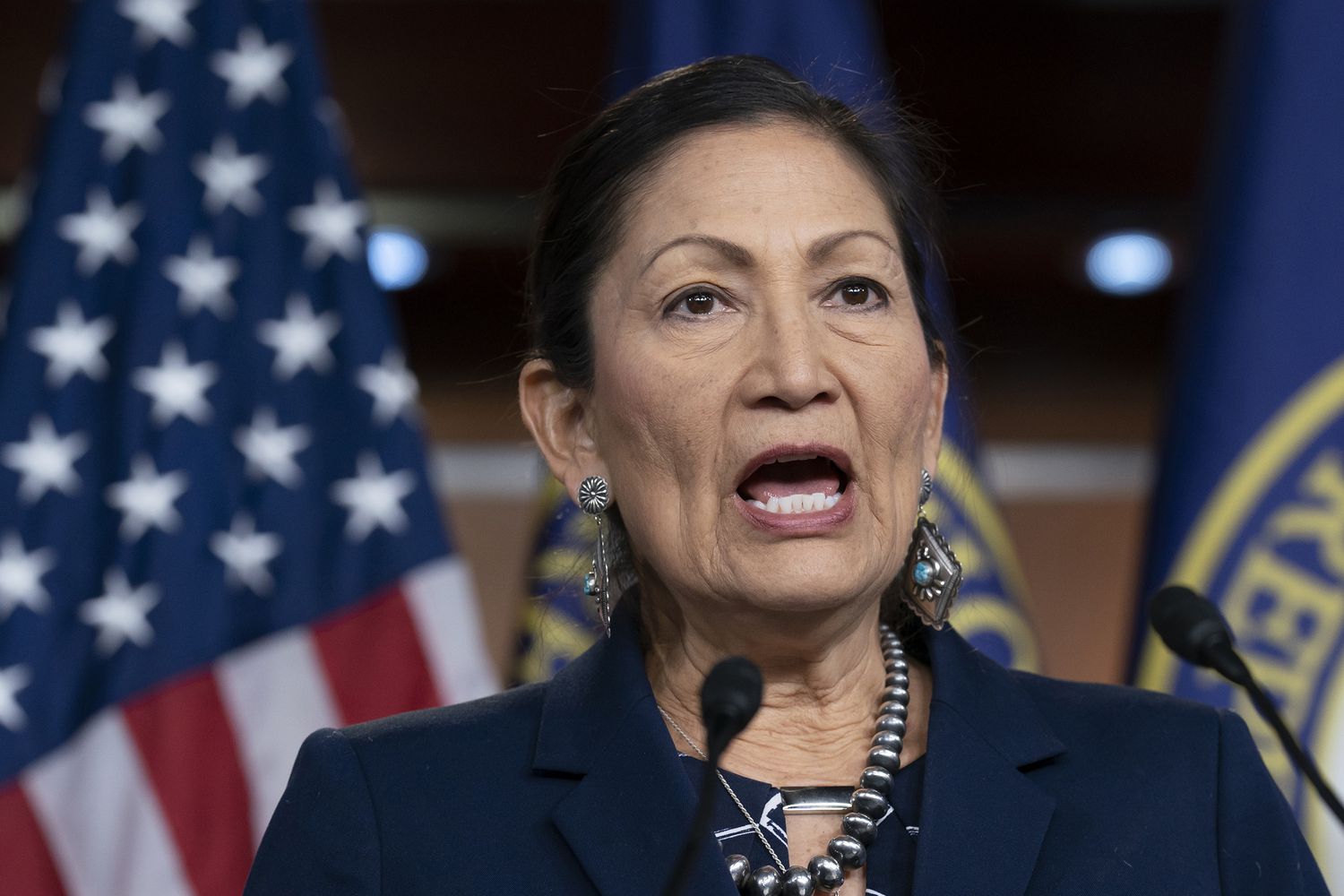 Biden keeps his promise to form a pluralistic and diverse cabinet by choosing a someone who represents indigenous people as secretary of the interior.

President-elect Joe Biden promised a Cabinet that would reflect the country’s diversity. Now, with the nomination of Deb Haaland as secretary of the interior, he is painting the final brushstroke on the multicolored portrait of an administration that will have more women, Latinos and members of the LGBTQA + community (such as Pete Buttigieg as secretary of transportation). Haaland will be the first Cabinet secretary to come from one of the 574 original indigenous groups consisting of 1.9 million people.

If the Senate confirms these Cabinet nominations, Biden`s administration will be the most diverse in American history. However, Rep. Haaland’s nomination represents another achievement: it is a clear indicator with respect to the more progressive wing of the Democratic Party, which until now had not met its goal of putting key players in the future administration in order to influence Democratic politics and appease what many of them criticize as the Democratic establishment, the hardened, conservative and inalterable core of the party.

The current vice chairman of the House Committee on Natural Resources was selected to run one of the largest federal agencies, which has 70,000 employees and directly oversees 20% of American land. She will be responsible for the management of natural resources, including national parks, oil and gas fields, and the country`s cultural heritage. She will also be in charge of straightening out the turbulent relations the Interior Department has with the 574 recognized indigenous peoples, relations which reached maximum tension under Donald Trump`s administration.

In 2018, Haaland, 60, a single mother who did not have a fixed address for more than 15 years, as she acknowledges on her website, became one of the first two Native American women to join Congress, where she has tried to improve living conditions for indigenous communities, including the provision of assistance to address the COVID-19 pandemic. Indigenous groups have suffered a disproportionate impact from the outbreak, and one of the most important tribes, the Navajo Nation, has the highest infection rate in the country. Haaland has also sponsored policies in favor of environmentalism and to fight climate change. This makes her a decisive part of Biden’s massive Green New Deal, which is also an axis of economic reconstruction in the wake of COVID-19.

Haaland belongs to the Laguna Pueblo nation located in New Mexico near Albuquerque. “A voice like mine has never been a Cabinet secretary or at the head of the Department of Interior,” she tweeted following the nomination. “Growing up in my mother’s Pueblo household made me fierce. I’ll be fierce for all of us, our planet, and all of our protected land. I am honored and ready to serve.” The new secretary plans on increasing the production of renewable energies in indigenous territories to fight climate change, in addition to freezing grants that authorize the prospection of hydrocarbons and permits for major hydropower projects.

Her nomination, if confirmed, will contribute to reversing the poor treatment suffered by indigenous territories during the Trump administration, which ordered the largest reduction in natural wildlife reserves in the country’s history to allow for the extraction of gas and oil, mining and deforestation, and projects such as the controversial Dakota Access oil pipeline, which was strongly opposed by Native Americans and ecologists. The most recent example is Oak Flat, an indigenous area in Arizona where there is a copper mine project that the White House has tried to expedite in the final days of the Republican presidency.

“Trump failed Indian Country & only broke more promises,” Haaland tweeted last Thursday shortly after announcing her nomination. “It was exacerbated by the Administration’s failure to take this #pandemic seriously. Looking forward to turning the page on this dark chapter,” said the future secretary of the interior.

Biden weighed a number of pros and cons in choosing Haaland. The biggest risk was removing a Democrat from the House of Representatives at a time when the party’s majority hangs by a thread. But he also could not ignore the large amount of public support for Haaland from dozens of indigenous leaders, who asked him to include her in his Cabinet. Other than being the daughter of Army veterans and having graduated from public schools, little was known about Haaland’s career prior to being reelected to the House in November, as she fought ferociously against Trump`s immigration policies, claimed indigenous sovereignty and emphasized the scope of gender violence in indigenous communities.

Before studying law with loans that contain draconian terms which Biden constantly denounces, she tried her luck with a bakery and a sauce company. She had one daughter and resorted to food stamps to help provide a Thanksgiving dinner at a time when she was living with friends and did not know what tomorrow would bring.

Regardless of her background, which demonstrates her character, her demeanor is similar to that of Native American populations, which have been silenced for decades but have a strong sense of community. She also brings with her the sense of an environmentalist.