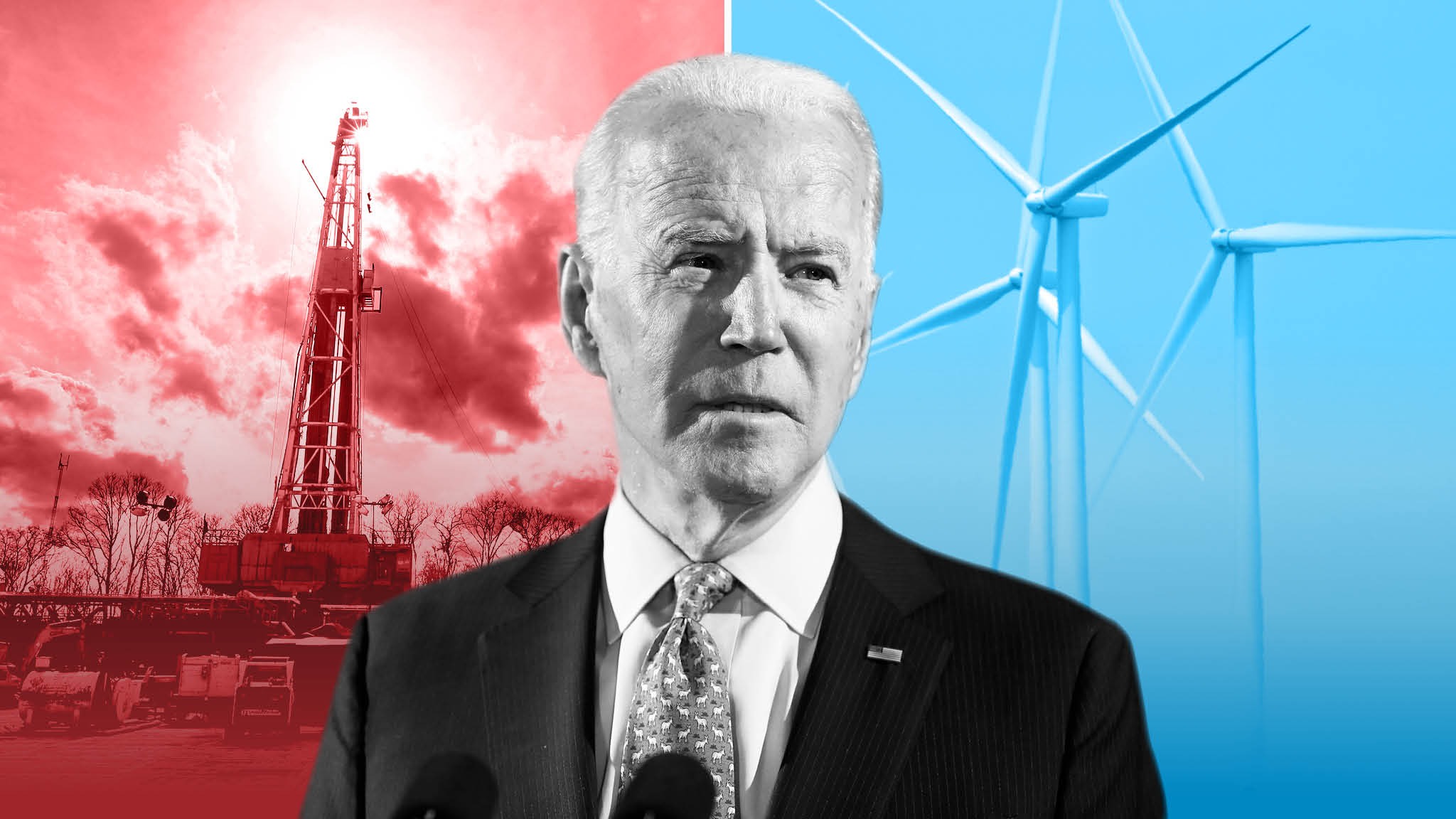 The United States reentering the Paris climate agreement is a major political turnaround. Biden’s administration will, however, have to prove its worth in a world that has seen immense change since 2015.

Joe Biden kept his promise: Upon his arrival in the White House on Wednesday, Jan. 20, he signed an executive order paving the way for the United States’ return to the Paris agreement on climate change. With this decision, reinforced by the nomination of high-profile political personality and former Secretary of State John Kerry as presidential climate envoy, Washington is fully plunging again into the fight against climate imbalance. “Failure,” Kerry stated on Thursday, “is not an option.”

This change is a major political turning point, and it is good news for the planet, even if the United States’ absence from the agreement was short-lived — owing to the U.N.’s rules of procedure, the withdrawal did not take effect until Nov. 4, 2020. During these four years, Donald Trump, who always denied the existence of climate change, slowed down or even undermined climate preservation, galvanizing the opposition of other countries like Australia, Brazil or Saudi Arabia. Second in the world in greenhouse gas emissions after China, the United States only contributed $1 million of the $3 million promised to the Green Climate Fund, intended to support developing countries in their ecological transition.

Even in the United States, Trump systematically deregulated the environmental policies of his predecessor, Barack Obama. The decrease in emissions, despite everything permitted by the reduction in the use of coal (which is no longer competitive) and by the resistance from other players, states, cities, universities or businesses, was slowed down.

Moratorium on the Granting of Oil-Producing Concessions

To mark the American turnaround, Biden immediately began to knit back up what had been unraveled. A series of early orders he signed revoke the permit for the construction of the Keystone XL pipeline, establish a moratorium on the granting of oil-producing concessions in an Arctic natural reserve and order an examination of all Trump administrative measures that are harmful to the environment or likely to hinder the fight against climate change.

The most difficult part, however, remains undone. On the international stage, the United States will find a world that has changed. Its credibility where multilateralism is concerned has suffered greatly. It is no longer, as it was at the moment of the Paris climate agreement’s signing in 2015, at the center of the game. New leaders have proven themselves in the climate domain: the European Union, China, certain Latin American countries. Washington will have to prove itself once again.

As a first sign of its engagement, Washington will need to put in place new, more demanding climate objectives for 2030 before the COP26,* set for Glasgow in November. This reduction in emissions will need to be consistent with the goal that Biden set and that will need to be voted on, despite the oil companies’ lobby: carbon neutrality by 2050. Much will also depend on his ability to accelerate the energy transition and put in place his green climate plan of $2 trillion in four years.

The United States is thus eagerly expected this year at the Group of Seven major industrial nations summit, the Group of 20 industrial and emerging-market nations summit, the COP26 and the world climate summit, which Biden committed to hosting during his first 100 days in office. Kerry promised Thursday to seek “ambition” with “humility” in his new role. His country and the planet will definitely need it.