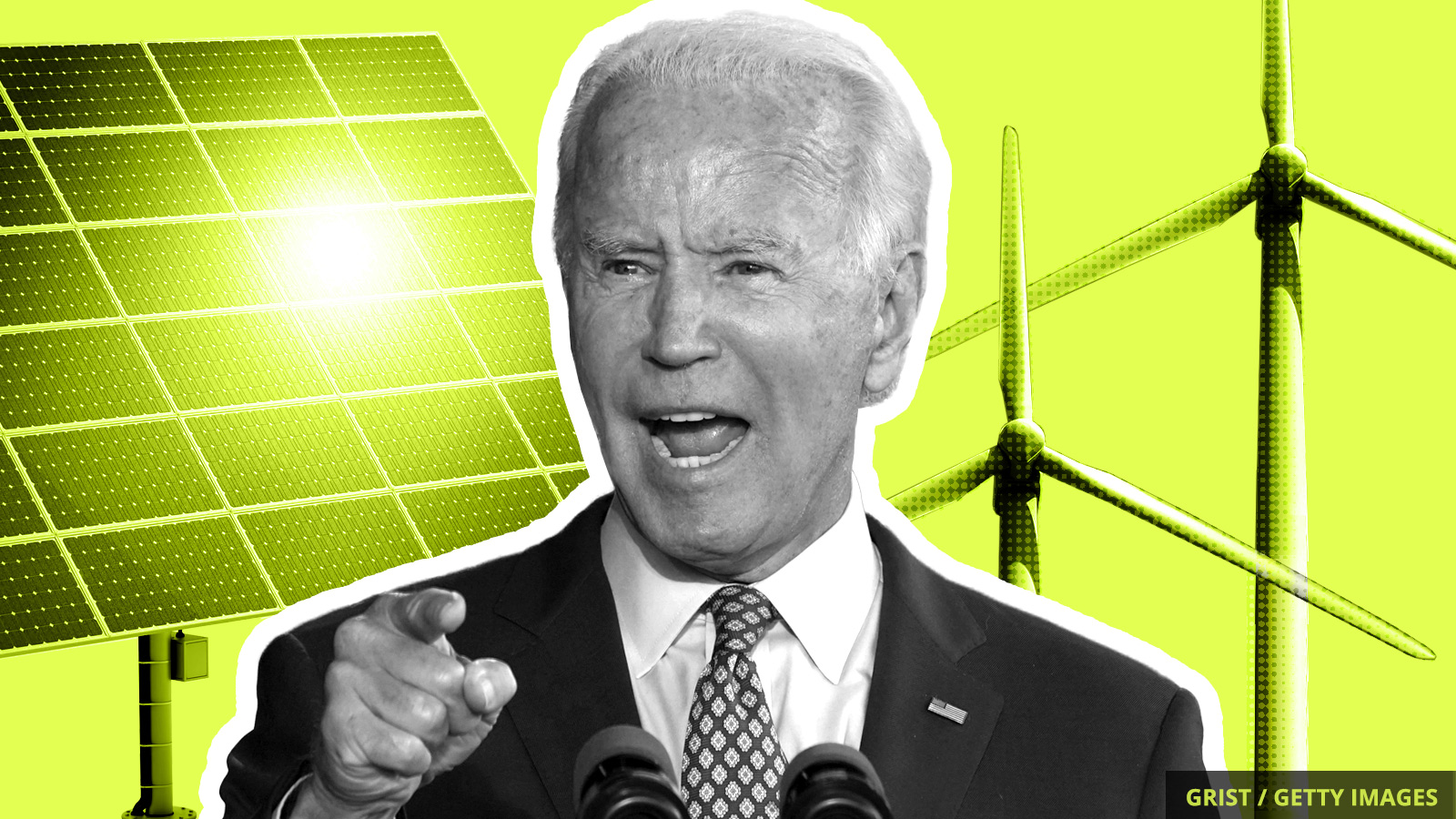 Climate change and environmental destruction respect no borders. The responsibility rests heavily on the shoulders of Joe Biden and he needs to quickly show that he is up to the challenge, Emma Wiesner, Richard Nordin and Magnus Ek of the Swedish Center Party write below.

Joe Biden has been sworn in as U.S. president; the years of climate denial and big steps backward are hopefully over. The U.S. has already rejoined the Paris Agreement, and that is an important sign. However, we cannot be blinded by nice words and symbolic actions.

Even if the Donald Trump presidency were lost years from an environmental perspective, the fact remains that the country has big challenges ahead. The new president will not be able to wave a magic wand and change this in an instant. The responsibility is weighing heavily on Biden and he needs to be able to show that he is up to the challenge.

The United States’ direction will affect us all. Climate change and environmental destruction respect no borders. It is time for the U.S. to take the lead on the environment. The U.S. can be an important player, together with the European Union, in having more countries make ambitious national plans to reduce emissions.

Biden and his administration must act forcefully in the areas below to regain trust in his country’s climate work:

Kept promises would mean important steps toward zero carbon and reduced emissions. Just like the EU, Biden promises net-zero emissions by 2050 at the latest. Now is the time to tie financial support to green investments, in the same way as the EU has earmarked resources from its long-term budget and recovery fund to the green transformation.

Fossil fuels make up about 80% of the energy mix in the U.S. Biden must now start to reduce support and subsidies to that industry. Only about 11% of the United States total energy comes from renewable resources, and only 17% of electricity is renewable.

Biden’s halt on new approvals for the oil and gas industry is welcome, but it’s not enough. He needs to take the fossil fuel industry by the scruff of the neck and start by banning fracking. Due to the time it takes to transition the vehicle fleet, investments will also be needed in carbon capture and storage, as well as emissions caused by actions related to the transition.

Green technology does not swallow up existing jobs; it creates new, domestic green jobs. Green technology can also form important exports that can reduce emissions in other countries. The U.S. has natural advantages and a basis for substantial development of renewable energy. Forty percent of the population live along the coast and are therefore suited to substantially increased use of wind power. In the southern states, sunshine hours are long but far from used to their full potential.

By putting a price on carbon dioxide, there is an increased incentive to transition away from carbon. Making it more expensive to emit boosts investment to reduce emissions. This also creates a basis for a common market for emissions trading.

The transport sector accounts for about 28% of U.S. emissions. Setting an emissions target for transport encourages fossil-free mobility.

Sweden Can Be a Role Model for the US

Sweden can be an important role model for the U.S. and other countries in green transformation. For example, more than half of Sweden’s energy comes from renewable sources.

The U.S. is not alone on the road ahead. The EU also needs to make the same journey we hope that the U.S. will make, by stopping fossil fuel subsidies, carbon marking more products and including more sectors in the emissions trade.

In Sweden, therefore, we cannot rest on our laurels. We must stay on our toes to remain in the lead of the green transition. Sweden can then be an important role model for the U.S. and other countries.

It is now time for Biden and Kamala Harris to step up to the mark. They must succeed in turning around the ship we call the U.S. As we know, it is important to turn around in time so we don’t run aground.