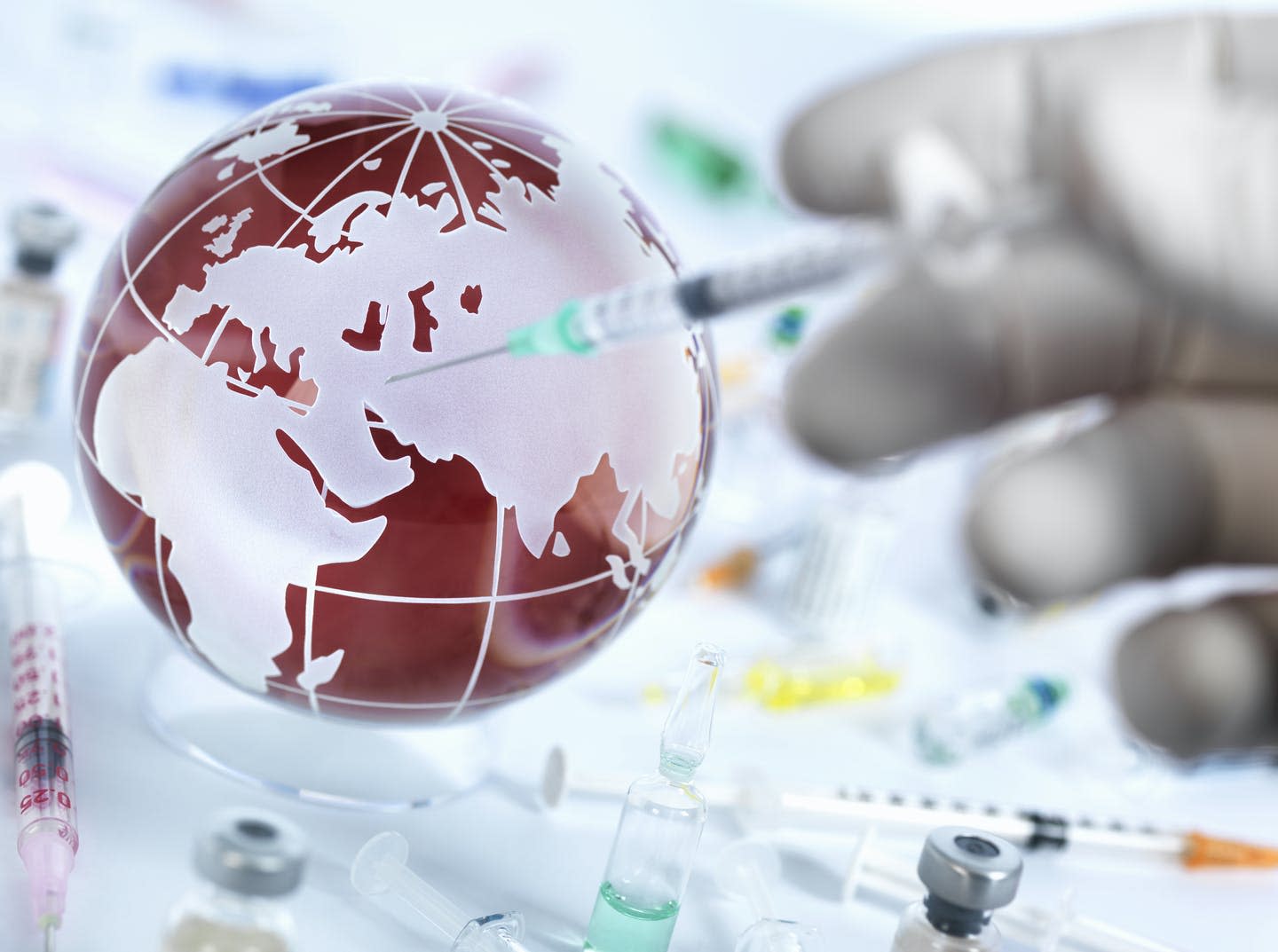 The Group of Seven major industrial nations claims to have reengaged with multilateralism. They must do everything possible to ensure an equitable distribution of vaccines around the world.

It’s official: The Donald Trump page has been turned. On Friday, Feb. 19, following four years of division between Europe and the United States, the leaders of the seven countries making up the Group of Seven major industrial nations have reengaged with multilateralism and the willingness to work together. After taking part in his first G-7 summit by video conference, U.S. President Joe Biden declared that “America is back.” And so is the trans-Atlantic alliance, he said, at another virtual forum, this time a public one, during the Munich Security Conference.

After Biden’s declaration, German Chancellor Angela Merkel, French President Emmanuel Macron, NATO Secretary General Jens Stoltenberg and British Prime Minister Boris Johnson celebrated this renewed sense of harmony and the impetus it will bring to international cooperation. Their stated commitment to multilateralism is being put to the test as quickly as they are declaring it. Inescapably, the issue testing their resolve is the global distribution of vaccines against COVID-19. Indeed, while populations in rich countries complain they are not receiving the much wanted vaccines fast enough, those in poor countries have yet to see what a vaccine looks like — except in some cases, under a Chinese label.

As early as January, at the Davos Economic Forum, South African President Cyril Ramaphosa was accusing rich countries of “hoarding” vaccines. On Thursday, the day before the G-7 summit, Macron stirred the pot, declaring to the Financial Times, “If we let the idea take root that millions, hundreds of millions of vaccines have been administered in rich countries and that we don’t start in poor countries, it’s unsustainable.” This absence, he stressed, leaves the field wide open for Moscow and Beijing, allowing them to donate vaccines to African countries that have yet to be approved by the World Health Organization.

This idea is taking hold because it does indeed match what is happening. Frustrated by the slow delivery of doses ordered and the lack of production capacity of their pharmaceutical industry, Europeans have forgotten their commitment to equitable distribution on a global scale. The COVAX initiative, under the aegis of the World Health Organization, had planned to vaccinate 20% of the population of nearly 200 countries and provide a financing mechanism for the countries most affected by the pandemic. Another initiative, named ACT-A, was meant to accelerate this process.

True to his strategy of forcing the debate by making an impactful statement on the eve of an international meeting, Macron suggested that the United States and Europe should allocate 5% of their doses to African countries. On Friday, he didn’t get any satisfaction, especially since he refrained from specifying the terms of his proposal. But some progress has been made.

The United States, whose return to the WHO is welcome, announced a donation of $4.3 billion for COVAX. Germany will provide $1.5 billion; the European Union will double its contribution to 1 billion euros. The United Kingdom will donate its excess supply. Macron would like 13 million doses to be made available to first immunize African caregivers.

It’s a good start, but the problem is much bigger. If we want to outpace the pandemic, we really have to speed up. This suggests a need for Western laboratories to collaborate to scale up their production to a global level, with a policy for affordable pricing — a real challenge for multilateralists.

About Mireille Dedios 46 Articles
I’m an independent French translator based in the Boston area, certified by the American Translators Association (French into English). I honed my translating skills as part of the executive teams of various French and US companies, including State Street Corporation, where as a member of the Public Relations team, I tracked the news media globally and translated press releases into French. I enjoyed this work tremendously and continue to look for opportunities combining translation and news coverage, culture, history and international relations.