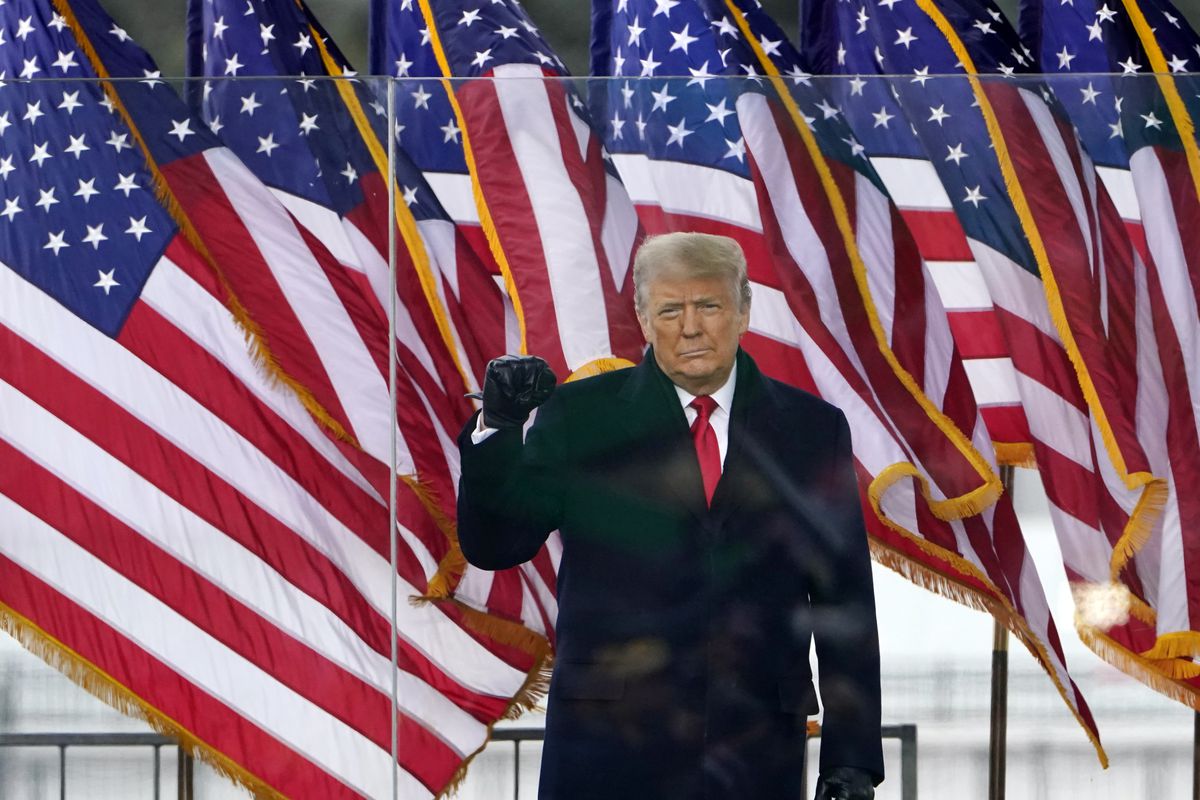 Donald Trump’s image took a beating during his trial in the Senate. But we are far from hearing the last of him.

The reaction to the acquittal of former President Donald Trump in the Senate last Saturday might have been, for some, one of disbelief. If the events of Jan. 6 at the Capitol were not enough to convict him, there is really nothing he can’t get away with. This interpretation is understandable, but it also merits some nuance.

Yes, Trump got off from a constitutional standpoint, thanks to the Byzantine rule by which two-thirds of the Senate, 67 out of 100, must vote to convict for a president to be removed from office. But despite the fact that he failed to receive 67 guilty votes, Trump did get 57, the most in American history.

Unlike his first impeachment trial last year on the matter of his call to the Ukrainian president, where a majority in the Senate voted in favor of an acquittal, this time a majority voted for conviction. What’s more, it was a bipartisan majority composed of lawmakers from both political parties, seven of them from the president’s own, also without precedent in American history.

Legitimate questions were raised from the start regarding the constitutionality of an impeachment trial for a president no longer in office. It even went up for a vote in the Senate on the first day, when only six Republican senators affirmed that it was constitutional. And of those six, all voted unanimously to convict Trump. A seventh, who did not initially deem the action constitutional, joined the group of those voting guilty at the close of the trial.

Among the Senate minority who voted for Trump’s acquittal, several, starting with Senate Republican leaders Mitch McConnell and John Thune, maintained that their vote was above all about procedure, while denouncing Trump on the facts. McConnell, in a speech widely noted within the confines of the Senate, even seemed to encourage investigators and prosecutors to take the former president to court on civil, or perhaps even criminal, charges.

In other words, even though he failed to be constitutionally convicted, Trump was both politically and historically stung, and severely so. To this, add the political price paid by the former president in public opinion that, after years of stability, is much less favorable now.

Stung, but Not Done

Does all of this mean that the political death knell has sounded for Trump? In a word, no. The reason is quite simple: Despite all the hits he took with the political community and the American electorate as a whole, Republican voters stand behind him. Massively.

Thus, according to a national poll taken the day after his second impeachment trial, Trump was ahead in the lead-up to the Republican primary of 2024, leading the candidate in second place, his former vice president, Mike Pence, by more than 40 points. He has more support than the 15 or so other candidates combined. Not to mention none other than his eldest son, Donald Trump Jr., is third in the rankings. These results are very similar to others published since the election last November.

Another poll published this week reveals a finding that is perhaps even more striking. In 2018, in the middle of Trump’s term, a majority of Republican voters considered Ronald Reagan the greatest president in history. Today, in the wake of his reign, they have settled on Trump. In fact, the former real estate mogul is considered the greatest president by more Republican voters than all presidents other than Reagan combined, including George Washington and Abraham Lincoln.

There are the makings here, if this trend continues, of a catastrophic scenario for the Republican Party. Far from ridding itself of Trump, it could see a solid core of its voters keeping him in a position of dominance within the party while he remains radioactive to a clear majority of the electorate.

In short, if some wonder why we continue to talk so much about a former president, the answer is simple: He is still a major player in American public and political life. And he will likely remain so even after this trial.

About Reg Moss 59 Articles
Reg is a writer, teacher and translator with an interest in social issues especially as pertains to education and matters of race, class, gender, immigrant status, etc. He is currently based in Chicago.