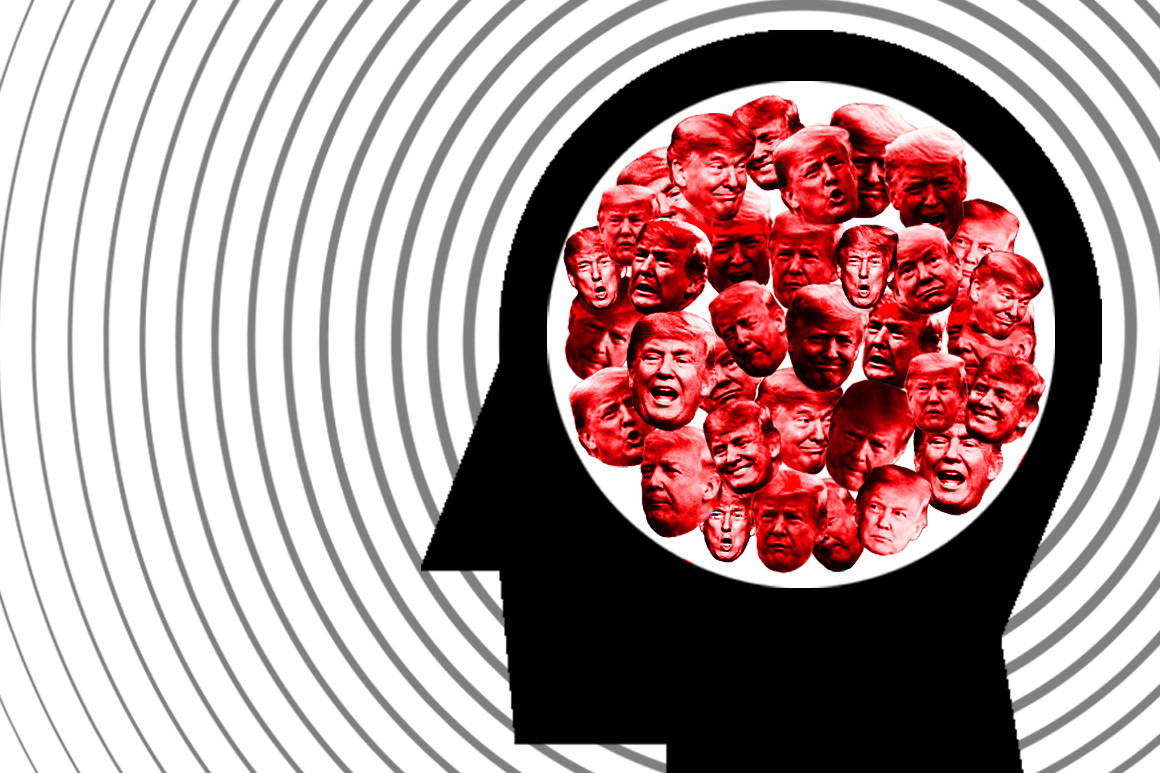 It is like a tragicomedy to see Republicans muster around Donald Trump, while on the other side of the globe, in Myanmar, crowds of protesters are in the streets reclaiming democracy.

On one side, Americans dream of a dynasty resembling the monarchy that their ancestors deposed; on the other, the people of Myanmar try to install a democracy, attempting desperately to liberate themselves from a junta that has been in power for decades.

The military leaders of Myanmar have taken up Donald Trump’s arguments to justify their coup d’état. According to them, dozens of fake voters voted in their election, which delegitimizes it.

In reality, the military is attempting a coup d’état because the newly elected representatives were going to vote on an anti-corruption law. The deep corruption that reigns in the Myanmar army, and which most likely implicates their highest leaders, was at risk of exposure.

The people of Myanmar probably would not have taken to the streets in such large numbers if Trump had stayed in power, and it would have been even less if he had, himself, succeeded with his coup d’état under the pretext of imaginary election fraud.

If Trump had remained in power, the relations between Canada and the United States would have remained bad, the fight against climate change would have dragged on, the White House would not have published its report on Saudi Arabia’s murderous prince and international organizations would have continued to be colonized by China.

After scarcely a month in power, Biden has succeeded in making important progress with international relations.

On the home front, the energetic vaccination campaign against COVID-19 contrasts with the procrastination of Trump and his team, who had not worked on a single concrete game plan.

Yet, the large majority of Republicans continue to support Trump. The lure of profit and the cowardice of the Republican leaders is not enough to explain Trump’s popularity.

A Return to Beliefs

Trumpism can almost be defined as an illness. An illness that, in particular, strikes simple minds that tend to believe anything and everything. This is the reason why evangelists, who constitute 28% of voters, overwhelmingly support Trump.

Nevertheless, we would be wrong to think that Trumpists are the only ones who follow ridiculous beliefs. The woke movement, though more subtle in its beliefs than the stupidity propagated by QAnon, is itself based on a rejection of advances in the social sciences. This movement is gaining importance in the ranks of the Democrats.

Thus, in Myanmar, the people aspire to democracy and modernity, while in the United States, a good part of the population calls for dictatorship and a return to the Middle Ages.