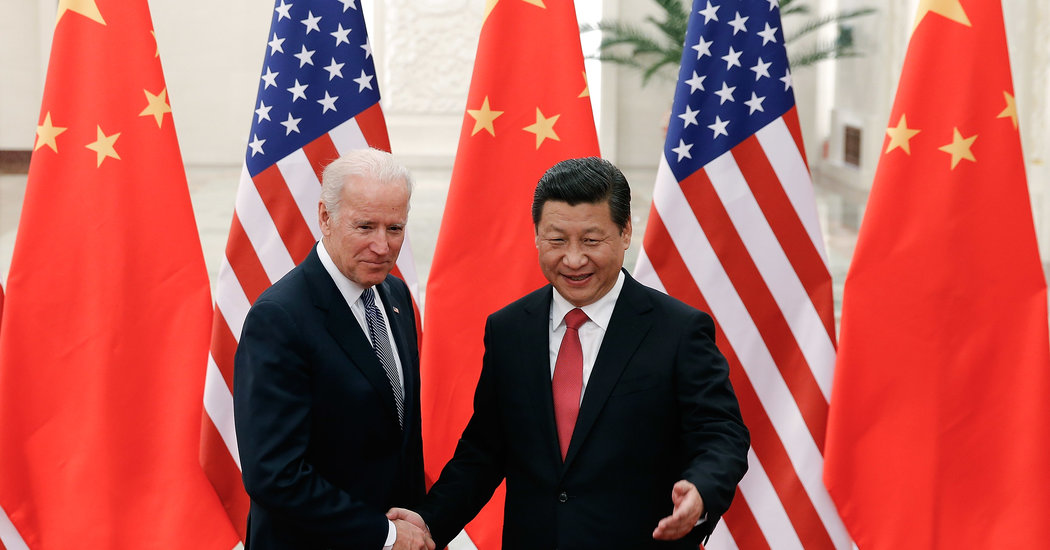 The declaration from President Joe Biden was “America is back.” After having been guided by the “America First” policy during Donald Trump’s tenure, U.S. diplomacy has now been restored to a spirit of international cooperation, and I welcome this policy shift. I hope that America will now show the kind of leadership that can overcome global issues.

The online Group of 7 summit was the first multilateral conference Biden attended since assuming office.

Biden announced that the U.S. would contribute up to $4 billion to COVAX, an international vaccine distribution network which the previous Trump administration had refused to support. This puts the total contributions from the G-7 at $7.5 billion.

In the G-7 Leaders’ Statement, the leaders declared that they “will work together and with others to make 2021 a turning point for multilateralism.” After having fallen into dysfunction due to Trump, the G-7 is now able to strengthen itself and start afresh. The real test of whether the G-7 can take the lead in fighting COVID-19 starts now.

Although the U.S. has returned to addressing international issues, it does not have the will nor the resources to take up the role of the “world’s police.”

Instead, it should look to allies that share the values of freedom and democracy to make up for its deficiencies. The Biden administration is seeking to promote the idea of burden sharing, and its allies must prepare themselves to shoulder a reasonable amount of this burden.

America’s leadership of the liberal world is welcome. Equally, we should not get ahead of ourselves. I hope that the U.S. will coordinate its views with its allies; it is an obvious point, but each country has its own national interests and positions.

Let’s take the example of the U.S. and what Biden sees as its most serious competitor, China. There is a difference in intensity between the relationship between China and the U.S., which is competing with China for dominance, and China and Europe, which does not want to damage economic relations with China. Japan sits in the gulf between the U.S. and China, wanting to avoid being drawn into the deterioration of relations between the two countries.

“We’re at an inflection point between those who argue that, given all the challenges we face — from the fourth industrial revolution to a global pandemic — that autocracy is the best way forward, they argue, and those who understand that democracy is essential — essential to meeting those challenges,” Biden said.

In addition to the above, at a special meeting of the Munich Security Conference after the G-7 summit, Biden also stated that, “democracy will and must prevail,” and called for solidarity among allies.

I hope that America’s future is one of a tolerant approach to leadership.