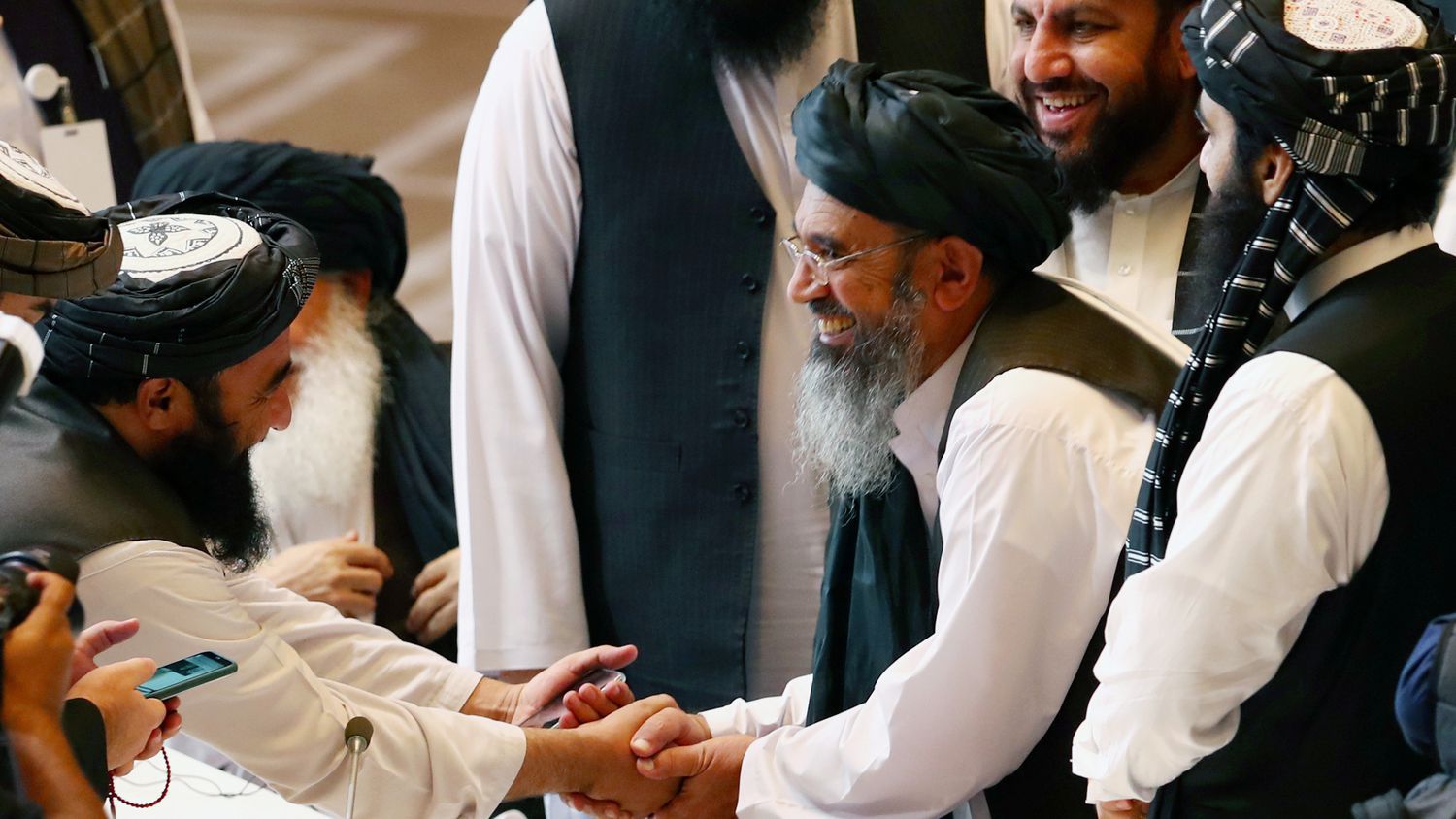 Only 40 days remain until the end of a situation that dates back to the 19th century and the so-called Great Game, when the British and the Russians vied for a territory that had never been under the control of foreign powers.

The regular occurrence of pain and death has relegated Afghanistan to being the second course in the concerns of governments and the media. It is difficult for a 20-year war – a war involving the NATO coalition against the Taliban in a country that has been at war for 42 years since the 1979 Soviet invasion – to sustain international attention.

May 1 is coming up, the target date for the final withdrawal of U.S. troops as agreed to with the Taliban by the Donald Trump administration, and there is great uncertainty. Direct attacks on U.S. troops and military installations have ceased since the Doha agreement was signed one year ago by the Islamic guerrilla group and Washington. On the other hand, however, violence against civilians and attacks on the Afghan military have increased.

If the remaining 2,500 U.S. troops leave the country, as Trump unilaterally agreed, the NATO mission consisting of around 10,000 troops should withdraw as well, which will subsequently produce the necessary conditions to ignite open warfare between the Kabul government and the Taliban. The Taliban already feel like the winners of this war, particularly after the withdrawal agreement, in which they achieved the release of 5,000 of their imprisoned fighters, offering Washington no assurances that their territory will not once more become a hatchery for terrorists capable of attacking the United States, as they did in 2001.

The war against the Taliban is the first and only occasion in which the NATO alliance has activated Article 5’s commitment to collective defense before external aggression, doing so in response to al Qaida’s attack on Washington and New York on 9/11. Historically, this has been its largest and most expensive mission. First, NATO sent an international assistance force of as many as 130,000 troops and, since 2014, it has sent a mission to train and assess the Afghan military. Among the tragic toll of the Atlantic alliance’s military presence, there are 102 Spanish casualties as a result of accidents and attacks.

If the new Democratic administration delays the withdrawal, foreign troops will once more be at risk of becoming a target for the Taliban, and it may prolong the 20-year war indefinitely. Since Joe Biden cannot leave and wash his hands of it either, he has launched a new peace plan with a ceasefire and the development of a constitutional process that will include the Taliban and, for the first time, would involve the great regional powers (Turkey, Russia, China, India and Pakistan) in negotiating the withdrawal. Only 40 days remain until the highly unlikely end of a curse dating back to the 19th century and the so-called Great Game, when the British and the Russians vied for territory that had never been under the control of foreign powers.