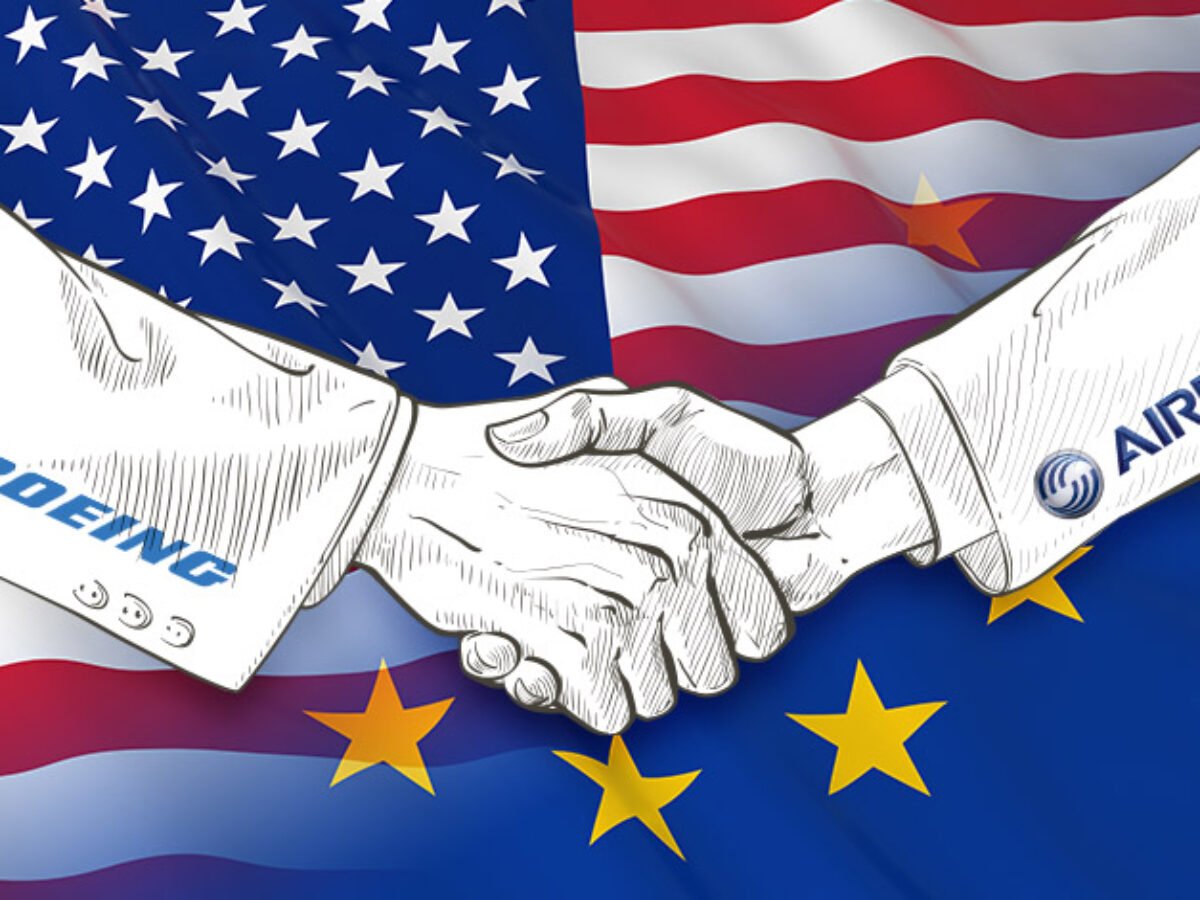 Since the beginning of the century, and camouflaged in the most diverse ways, aid to Boeing and Airbus has been a constant in the United States and Europe.

The temporary suspension of the tariffs that the United States and the European Union imposed on certain exports as a result of their dispute over the financial aid received by Boeing and Airbus opens a phase of diplomatic relaxation between Washington and Brussels and of hope for a return to multilateralism.

Among other products, Spanish olive oil and wine were affected by a trade war that the new American administration and Brussels replaced with a four-month truce. Since the beginning of the century, and disguised in the most diverse ways, financial aid to Boeing and Airbus has been a constant in the United States and Europe.

They were not new when Donald Trump used them as an excuse to tighten the rope with his European partners, nor should they be [used] at a time when the world sees borders and customs, reinforced by the pandemic, as obstacles to growth.