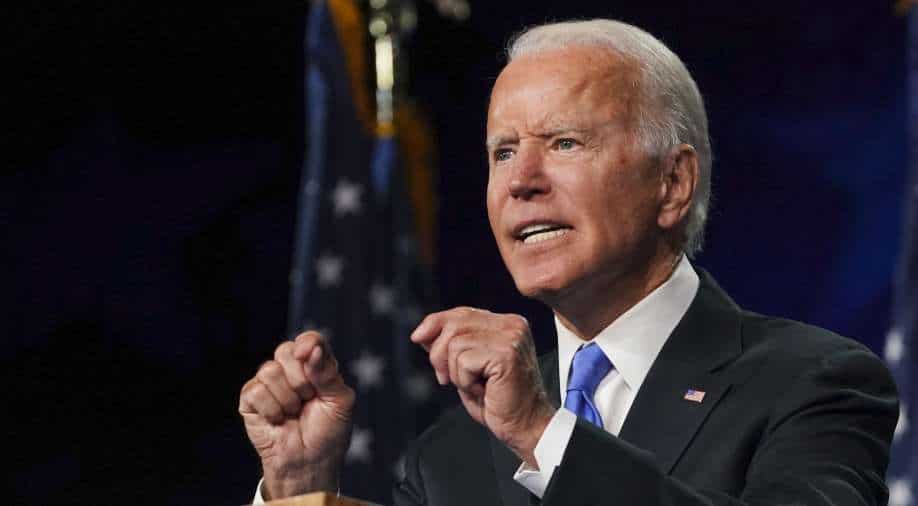 Do you think he’s a killer? “I do,” replied President Joe Biden to the question about Russian President Vladimir Putin, and the world gasped for air. As if it were not clear enough that Putin is a killer. For him it is acceptable, in some cases even desirable, to forcibly eliminate his enemies at home and abroad—but not only his own enemies. In September 1999, more than 300 Russian citizens died in three apartment bombings. With the outrage, public opinion gave Putin a free hand in the war against the Chechens. Since the poisonings of Alexander Litvienko and the Skripals in Salisbury, then the nerve agent against Alexei Navalny in Siberia, Anna Politkaovskaya and the killing of Boris Nyemtsov, it is no question what the Russian president is. But to say it out loud?

Everyone knows, especially Beijing leaders, what is happening in Xinjiang and Hong Kong, and how China is preparing to invade Taiwan and expand in the South China Sea. Not to mention the type of economic blackmail China will use to gain positions in Africa and anywhere else it is left alone. China is gazing into the future with growing self-confidence. Its national pride is even larger than its strength, but the situation will not get better when the latter outgrows the former. It has not yet forced its worldviews onto its business partners; China simply demands that they do not say anything about its domestic practices. Would you begin negotiations stating these facts like the Americans did the other day in Anchorage?

At first glance, the Washington administration disrupted the calm with its toughness seemingly without reason, but the situation is not that simple (and calm is a matter of perspective). Biden has been dealing with foreign policy for decades; that was his expertise as senator. It’s not a coincidence that people have written that, in this area, he is the most prepared American president to date. He has domestic political reasons too; that is why the diplomatic turmoil became such a spectacle. After Donald Trump’s four years, even the West’s democratic supporters needed to know that a new chapter is beginning.

Biden mentioned in one of his speeches that he understands Chinese logic. In its 4,000-year history, the Asian country has repeatedly been attacked by an external enemy when it struggled with internal conflict. This is why Chinese President Xi Jinping reached the conclusion that he must create unity at all costs, whether it be with the Muslim Uighurs or the democratic people of Hong Kong. On the other hand, he cannot leave Taiwan alone with its revived national consciousness. The Russian mindset is similar, its reinforced aggression a result of economic weakness and paranoia of the outside world.

Each of the three powers is making sure that the other two don’t team up. This triangle is characterized by continuous rivalry. The first months of the Biden presidency suggest that the United States is not particularly worried about a Russian-Chinese alliance, clearly because there is an actual difference in interests even more resilient than centuries of mistrust. According to Secretary of State Antony Blinken, it is too early to write off America. This is what Biden’s strong start wants to bring attention to.

About Adam R. Johnson 27 Articles
Graduate student working on his MA in International Security at the University of Denver - Josef Korbel School of International Studies. Raised in Budapest, Hungary, Adam enjoys utilizing his Hungarian language skills and hopes to use it in a future career in homeland security.