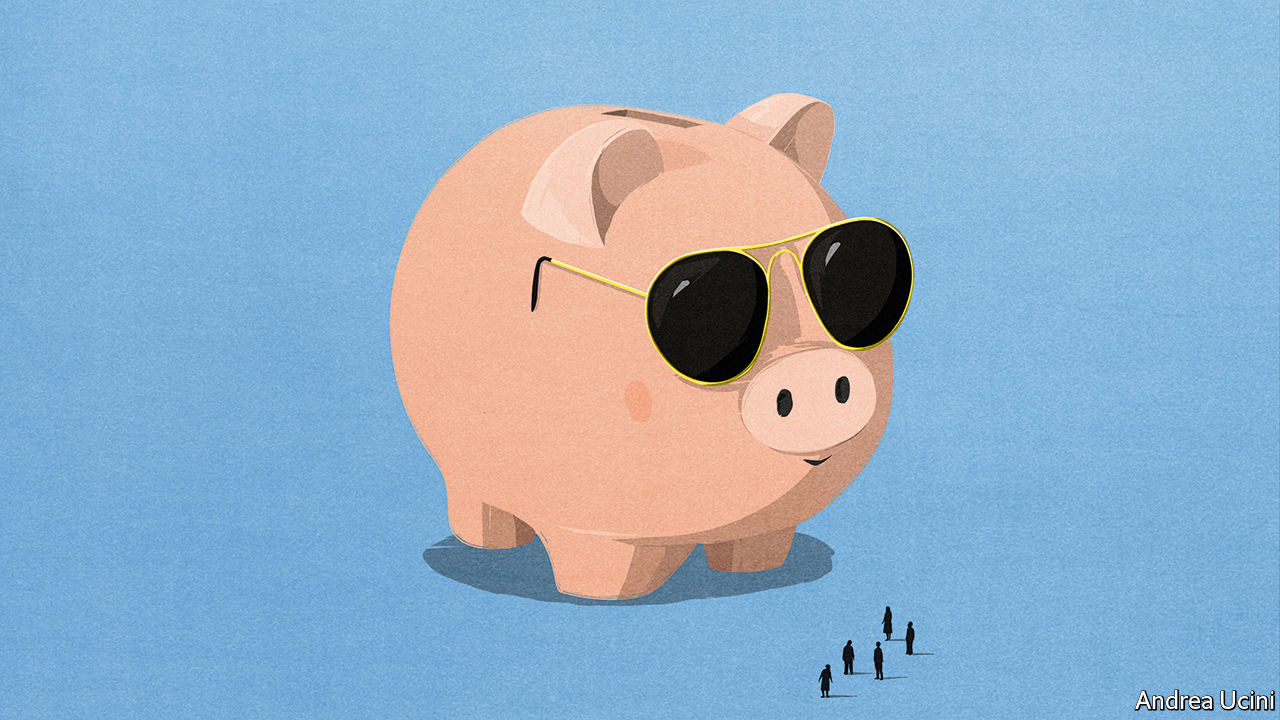 Only two months have passed since the new U.S. administration took office, but the outline of economic policy for the next two years –- until the midterm elections for Congress –- is already clearly visible. With the decline in COVID-19 cases and the expansion of the vaccination campaign, both consumer and investment demand are gradually recovering, and hope is growing in the markets for a return to the pre-COVID world. The COVID-19 stimulus and relief packages introduced in 2020 supported the real disposable income of households: They grew, not having time to really decline, and by the end of the year returned to values that were trending.

Consumer spending, in turn, fell significantly after the start of the pandemic, and did not have time to recover to pre-COVID levels during a relatively calm summer period. Unemployment fell quite quickly from a frightening 14% to 6.3% in January 2021. (In February 2020, it was 3.5%.)

Given the difficulty of the general situation, the Democratic majority in Congress, and the popularity of the proposed payments even among Donald Trump supporters, it was possible to pass a stimulus relief bill of almost $2 trillion. Considering the new package, the total fiscal stimulus introduced in the United States over the past year will amount to almost $6 trillion, which is about 30% of the country’s annual gross domestic product. Moreover, another $3 trillion package is already being prepared to boost the economy, this time for the long term. This package should be supported by increased taxes on corporations and the wealthiest Americans, as well as improved technology and tighter tax collection.

The volume of fiscal aid worries participants in the American public debt market: The planned stimulus packages will inflate the GDP by almost $1 trillion, while according to generally accepted estimates, without inflation, the American economy could grow by $400 billion -$600 billion. This is one of the reasons why government debt rates began to rise sharply ; the yield on 10-year securities, which serves as a guide when issuing mortgages and corporate loans, went from 1.2% to 1.75% per annum, before returning to 1.6%. By our standards, these are microscopic values, but every half percent will cost the American economy and businesses hundreds of billions of dollars. Alarmists are already focusing on an inflationary boom and an imminent rate hike in the very near future, despite what the Federal Reserve says.

But, most likely, the concerns about chaos are overestimated. And the capabilities of regulators are rather underestimated.

Regulators take the potential of inflation when finalizing relief plans, and a significant part of the plans are inter-budgetary transfers. It is worth noting that the United States coped with the COVID-19 crisis well from a financial point of view; tax collection fell only in states heavily dependent on oil and tourism.

After the 2008-2009 crisis, the federal budget remained in substantial deficit; the amount of debt did not decrease relative to GDP, but servicing it became easier due to lower yields amid the Fed’s zero interest rate policy.

The debt’s growth in 2017–2018 threatened the stability of the system, but in 2020, it began to decrease again. The cost of servicing the public debt is still about 12% of budget revenues. With the expected increase in obligations, the average rate should be below 1.5% so that the budget does not spiral out of control. And that is why we should instead expect an increase in the Fed’s bond buying and interest rate cuts.

With Fed Chair Jerome Powell’s term expiring in a year, there are also added incentives for flexibility and for subordinating monetary policy to the goals of the current administration. We expect rates to return to previous yearly levels based on expectations of lower inflation. The indicator of price growth is gradually rising from the near-zero values of mid-2020. At the beginning of 2021, inflation reached 1.36%. The main indicator for measuring inflation in the United States is the consumer price index for urban residents, which covers changes in the cost of goods for 90% of the U.S. population. About one-third of the index is made up of housing prices, 14% is attributed to food costs, 7% to medical services, and 6% to energy use.

While there is no reason to believe that the cost of rent or medical services will rise quickly in the near future, deflation is more likely for these categories. The demand for housing in the larger cities is falling as more people are working from home, and with respect to medicine, inflationary factors are also small and offset by the development of telemedicine. Digital services, which also make up a significant share of the index, are getting cheaper. Thus, only 20% of the index (food and energy) will be able to create pressure.

Since the end of last year, the foreign exchange reserves of China, Japan and Southeast Asian countries have increased. This is due to the fact that international trade has quickly recovered. Moreover, the uncertainty associated with Trump’s trade wars has disappeared. According to various estimates, international reserves are facing an annual additional increase of up to $600 billion. And there is hardly anywhere to invest them. In the eurozone, the rates are negative and there are simply no other large markets. Additional demand for initial public offerings will also help to keep rates low. And the constant and explosive volatility in emerging markets only contributes to waves of purchasing safe Treasury bonds.

Considering the political, budgetary and trade factors, the debt markets’ bloodbath of recent weeks is likely to be painful, but very short. There is no reason to expect a global catastrophe in the near future. Moreover, this is beneficial for Russia as well, as a sharp rise in interest rates in the United States would have probably hit our economy harder than America’s economy. But all this does not solve the problem of the long-term weakening of the U.S. credit rating due to its chronic budget deficit, rising debt service costs even with stable rates, and a political system geared toward tax cuts and unable to maintain fiscal stability. But these practically unsolvable issues will be faced by the administrations that are elected in 2024, and even in 2028.

The author is a managing director for macroeconomic analysis and forecasting at Expert RA.