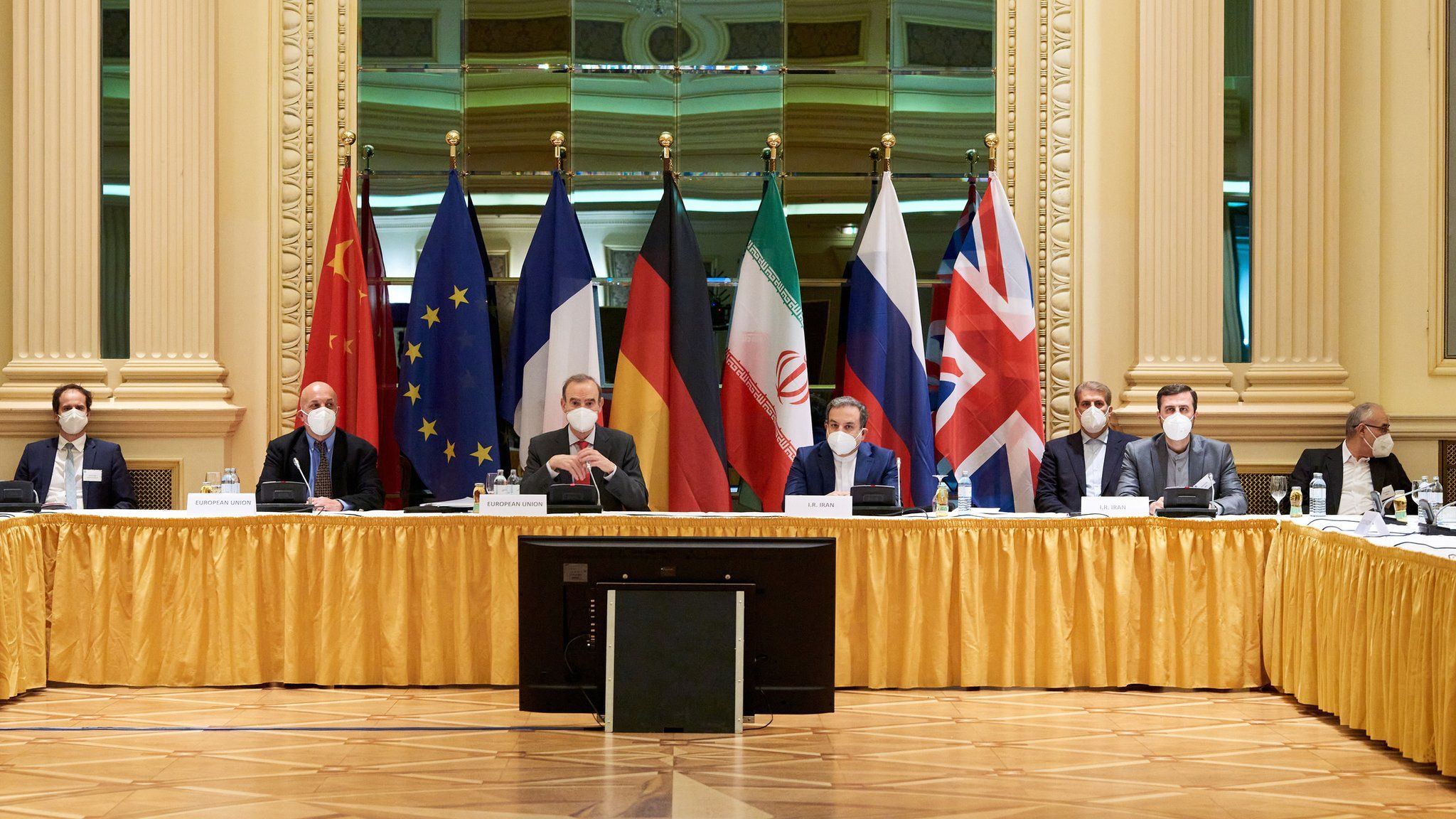 Washington and Tehran have started indirect talks in Vienna to revisit the 2015 agreement preventing Iran from acquiring nuclear weapons. Iran agreed to major limitations on its nuclear program, including inspections, in exchange for the lifting of sanctions that were devastating its economy. Discussions are taking place through the other countries that are part of the agreement: Russia, China, the United Kingdom, France and Germany.

The first meeting yesterday was described as constructive and successful by Western and Iranian participants. They agreed on a specific timeline to bring Iran and the United States back into compliance with the 2015 agreement in as little as two months! A new meeting is scheduled for Friday. This suggests that the talks will be intense.

But there are still many hurdles to overcome to reinstate the deal stupidly repudiated by Donald Trump in 2018, even though Iran had honored its commitments.

The Trump administration had embarked on a policy of “maximum pressure” against Iran, hoping to bring about regime change in Tehran. It turned out to be a dismal failure. Sadly, it is the Iranian people who were dealt the hardest blow, not the ayatollahs.

Saudi Arabia and Israel at an Impasse

It was due to the pressure put on him by his two friends, Benjamin “Bibi” Netanyahu and Saudi Crown Prince Mohammed bin Salman, that Trump withdrew from the agreement. And in any case, it was one of Barack Obama’s major accomplishments. Iran has responded by stepping up its uranium enrichment program well beyond the limits set by the agreement and restricting access to its nuclear facilities by international inspectors.

The fact that Iran is coming to the table with crippling economic sanctions still in place is, in itself, a major concession. Iran is rightly skeptical of the United States’ true intentions. President Joe Biden could have restored the deal as it was by lifting the sanctions, but he refused to do so. He doesn’t seem to want to go back to the original deal. And a tougher deal might not be acceptable for Tehran. What’s left to do then?

Sanctions Must Be Lifted: Time Is Running Out

The Biden administration must be prepared to quickly lift the sanctions reimposed by Trump if Iran agrees to return to full compliance with the agreement. Even if it means entering into subsequent negotiations about the other disputes between the United States and Iran.

All those diplomats from all the major world powers who are jostling around the negotiating table in Vienna can certainly find stunningly creative ways to get the United States and Iran to come to an agreement.

Yesterday’s meeting in Vienna was encouraging. Iran has welcomed recent optimistic comments by U.S. special envoy for Iran Robert Malley about lifting sanctions. In Israel, his remarks worried senior officials who described them as “very disturbing.”

Jerusalem has powerful leverage in the United States (lobbies, members of Congress, Democrats and Republicans) to try to block any resumption of the agreement. It’s going to be interesting to see if Biden will resist them.